On the face of it, low-sugar and low-carb diets seem similar: Sugars are carbs, after all, and most carbs get broken down into sugar (glucose) during digestion. Both diets also call for cutting back on processed foods. But ask a doctor or nutritionist which plan to follow, and it's a safe bet you'll be told that low sugar is best -- specifically, low added sugar.

Here are some things to keep in mind:

The problem with low-carb diets is that most of us cut out complex carbs too. Our body needs carbohydrates in order to function -- the glucose they provide is the main fuel source for the brain. When you cut back on carbs across the board, you may find yourself having a hard time thinking clearly, as Lori Zanini, RD, a spokesperson for the Academy of Nutrition and Dietetics, noticed when some of her friends went super low-carb. 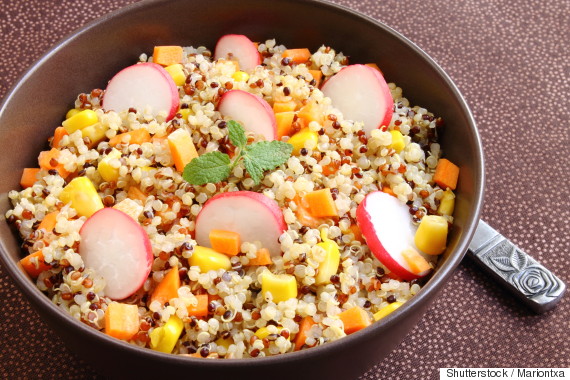 You should aim for 130 grams of carbs per day (so says the Institute of Medicine), but many low-carb plans don't have a minimum -- rather, they set an upper limit. Long term, if you go really low, you'll likely have a hard time sustaining that diet.

That said, low-sugar diets fall short when they don't differentiate between sugar sources. For instance, you likely don't need to cut out fruit. (The exception: diabetics, who need to be careful with portion sizes of high-sugar fruits like mangoes and pineapple.) Even though it contains fructose (sugar), fruit also has fiber, which slows our body's absorption of the fructose and naturally limits how much sugar you'll eat, says Holly Phillips, MD, a New York internist and medical correspondent for CBS News. Think about it: who sits down and eats five apples at a time?

You know that added sugar is sneaky, but did you know that you'll find it in the soy, almond and cashew milk you use instead of regular cow's milk, usually in the form of evaporated cane juice or cane sugar? (Avoid it by buying unsweetened versions.) What about condiments (ketchup, BBQ sauce, salad dressings) and processed foods like crackers and chips, as well as in tomato sauce and white bread? 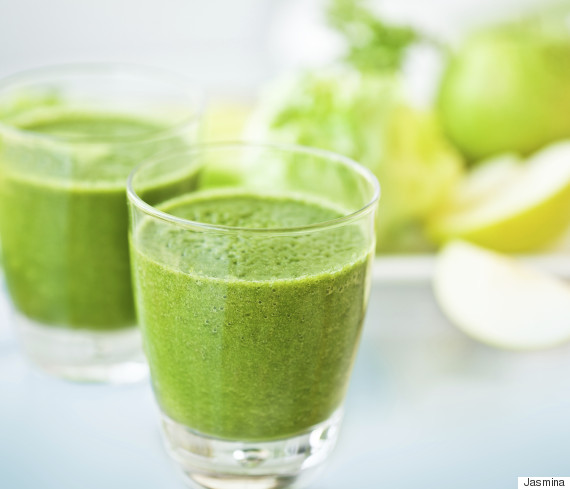 Your daily green juice may be another secret sugar bomb. Purely-green juices are generally low in sugar, but at some juice chains, even if they look green, they can have up to 39 grams of sugar per cup or bottle (sizes vary). For comparison, a 12-ounce can of soda generally has around 40 grams of sugar. Even though these juices have vitamins and the sugar is natural, they're highly concentrated doses of sugar paired with little to no fiber, priming you for a crash later, says Elisabetta Politi, RD, MPH, CDE, Nutrition Director at the Duke Diet and Fitness Center in Durham, North Carolina.

Bottom line: Added sugar has zero nutritional value but may be responsible for associated health problems. Adults who consumed the most sugar were 54 percent more likely to be overweight than those who consumed the least, found a recent study in Public Health Nutrition. Too much sugar has also been linked to cardiovascular issues and other chronic conditions associated with obesity. So it's not surprising that the U.S. Dietary Guidelines Advisory Committee has singled out added sugar as a major health concern, recommending that Americans get no more than 10 percent of their daily calories from the sweet stuff. 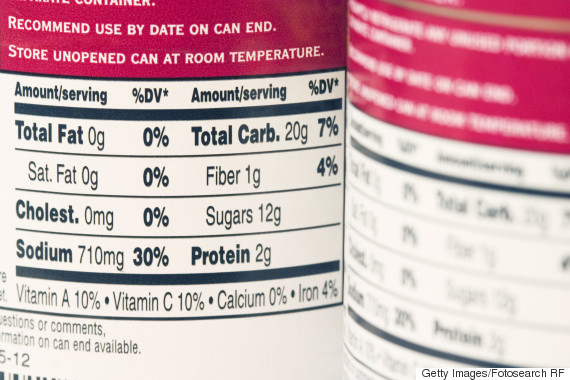 The key to getting rid of added sugar: Read nutrition labels. Added sugar goes by many names (find some of its other aliases here). The best way to avoid it is to know exactly what you're looking for.

Black Bean Noodles
Adam Voorhes
Made from nutrient-rich beans, this boxed spaghetti alternative, which can be found in grocery stores and online, boasts some pretty remarkable stats: One serving delivers 12 grams of fiber (nearly twice as much as a cup of 100 percent whole wheat pasta), a whopping 25 grams of protein (almost as much as a three-ounce serving of chicken breast), and 36 percent of your daily iron needs. Try it in classic Italian dishes or Asian-inspired cold salads.
Zucchini Pasta
Adam Voorhes
Using a spiralizer or a vegetable peeler, you can transform fresh, whole zucchini into thin, pastalike noodles or ribbons. A generous three-cup portion sets you back only 58 calories and supplies nearly 20 percent of your daily adequate intake for potassium (more than four times its starchier counterpart), a mineral that helps control blood pressure. To take the raw edge off, briefly heat the zucchini pasta in your sauce of choice (pesto pairs with it nicely).
Eggplant Lasagna
Adam Voorhes
Whip up a lighter version of a family-dinner staple by using eggplant slices in place of flat white noodles. Eggplant is a good source of soluble fiber, which helps reduce cholesterol. Cut two unpeeled eggplants into thin sheets, mist with oil spray, and roast in a 400-degree oven for about ten minutes per side -- then they're ready for your favorite lasagna recipe.
Spaghetti Squash
Adam Voorhes
True to its name, baked spaghetti squash easily forks apart into long, thin strands that offer plenty of nutritional bang for the bite. Three cups contain only 126 calories -- the same amount of spaghetti packs 663. That three-cup serving also includes about 22 percent of your recommended daily dietary allowance of vitamin C. A medium squash, cut in half lengthwise, will roast in 30 minutes to an hour in a 375-degree oven (avoid overcooking, or your al dente "noodles" will turn to mush). Spaghetti squash holds up well to heartier rags, like ground-turkey marinara or olivey puttanesca.
More:
ownOWN-Healthy