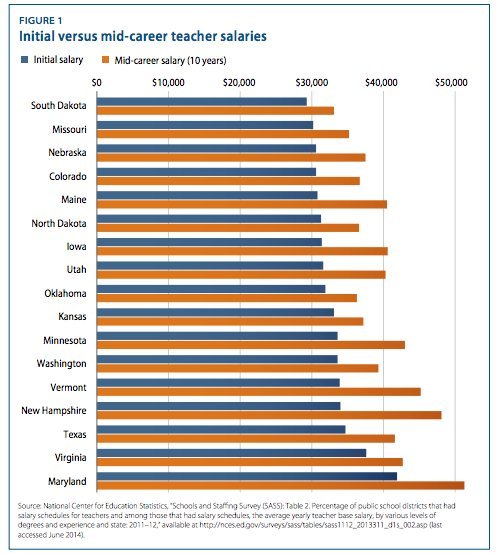 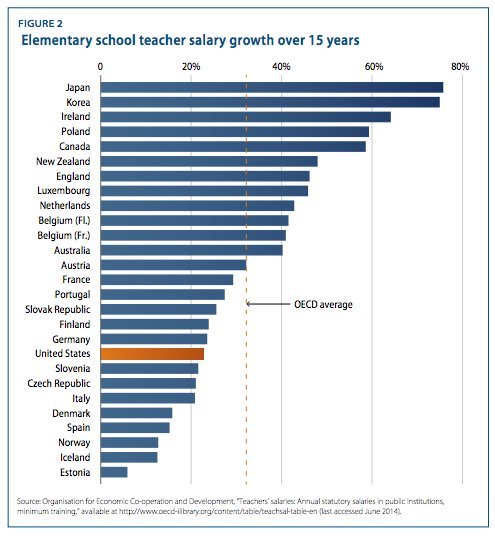 Low Salaries Keep Many Teachers Out Of The Middle Class: Report
Education Leaders Who Have Never Taught