Contrary to what many people believe, most low-wage workers aren't employed by small businesses or mom-and-pop operations, but instead by large corporations that have enjoyed healthy profits amid a sluggish economy, according to a new report issued Thursday.

The report, put out by the left-leaning National Employment Law Project, found that two-thirds of America's low-wage workers work for companies with more than a hundred employees, such as Walmart, McDonald's and Yum! Brands, parent company of Taco Bell, Pizza Hut and KFC.

Of the 50 largest employers of low-wage workers, more than 90 percent were profitable last year, and three-quarters of them are enjoying greater revenues than they did before the recession, the authors note, suggesting that such corporations could withstand a raise in the minimum wage.

"Contrary to what critics sometimes suggest, the majority of the impact of any increase in the minimum wage will therefore be felt by large companies and corporations rather than small mom‐and‐pop establishments," the report states.

The federal minimum wage has remained $7.25 since 2009, when it was last raised through legislation passed during the administration of President George W. Bush. President Barack Obama campaigned on hiking the minimum wage to $9.50 by the end of 2011, but bills that would raise the wage floor haven't advanced far in the House or Senate.

A Senate bill, introduced by Sen. Tom Harkin (D-Iowa), would raise the minimum wage to $9.80 over the course of two-and-a-half years and peg it to inflation, while House Democrats, led by Rep. Jesse Jackson Jr. (D-Ill.), have proposed raising it to $10.

Neither proposal, however, is likely to overcome opposition from Republicans and even some Democrats who argue that when the economy is fragile, it isn't the time to raise the minimum wage. Business groups like the U.S. Chamber of Commerce, as well as conservative research groups like the Employment Policies Institute, claim that boosts to the minimum wage end up killing jobs, ultimately hurting small businesses and low-wage workers.

The minimum wage has resurfaced as an issue on the campaign trail this year, with several Republicans saying during the GOP primary that it shouldn't be raised. Presumptive Republican presidential nominee Mitt Romney has offered a mixed assessment of the minimum wage, first saying it should be pegged to inflation then walking back that statement.

If the minimum wage had kept pace with its relative high in the late 1960s, it would now be more than $10 an hour when adjusted for inflation, according to the National Employment Law Project.

Most large employers of low-wage workers "are earning profits above their pre‐recession levels, and are sharing those profits generously with their top executives and shareholders," the report states. "Taken together, these indicators show that the nation’s top low‐wage employers can readily afford to pay for a higher minimum wage for their lowest‐paid employees." 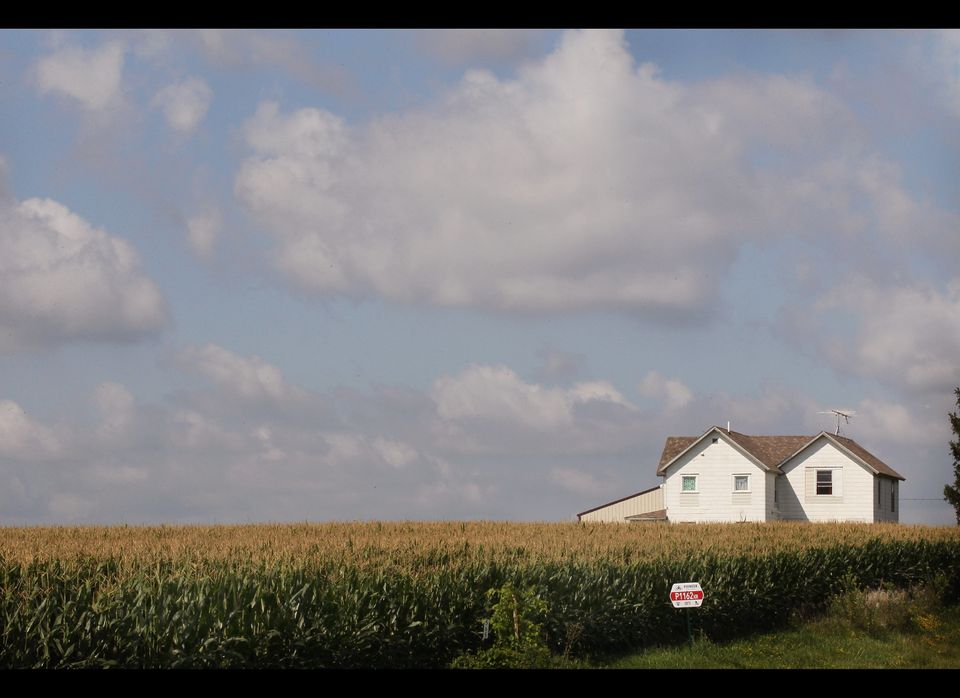