The radical back-to-the-land movement of the 1960s and '70s was built upon the ideals of self-sufficiency and self-dependency. You heated your house with a wood fire, hunted your own food, and your children were born at home. It was a “return to nature,” an acceptance of agrarian values and a rejection of American consumerist ideals.

American photographer Lucas Foglia, was one of the children raised amongst the members of this movement. He grew up on a farm in Long Island where his parents lived a simple agrarian life. In 2006, after finishing grad school at Yale, Foglia embarked upon his own journey around the Southeastern United States to document people living heightened versions of his upbringing. His series of photographs, “A Natural Order,” emerged out of his travels encountering these communities. “I wanted to see if I could find the absolute, if there were communities or individuals who lived off the grid and were wholly self-sufficient,” Lucas Foglia has said of his photographs. 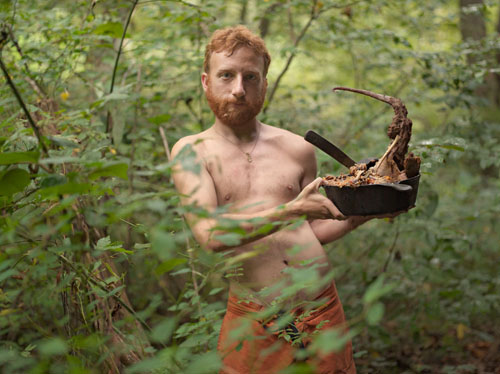 "A Natural Order," which opens on November 2nd at Michael Hoppen Contemporary Gallery in London, gives us a glimpse of lifestyles at odds with the rampant consumerism of contemporary life. There is a beauty both delicate and raw in these images -- something untamed and untrampled in the people, objects, animals and landscapes that have drawn Foglia's eye. Yet, the viewpoint we are given also emphasizes the interconnections of this world, links clearly built by hand and heart.

Foglia’s photographs do not preach -- they invite. They are not recruiting posters for a life in the woods, but an invitation to reflect on other ways of living. As one of his subjects, Talia from North Carolina, told Foglia in an interview,

I do think there are things that people can do without radically changing their lives. Most people can’t walk away from the kids’ schools or their jobs or their mortgages, or whatever. They just can’t, and it would be asking too much for them to do it. But they can take some steps in just teaching themselves -- learning more about gardening, learning more about food preservation and taking care of their own health. 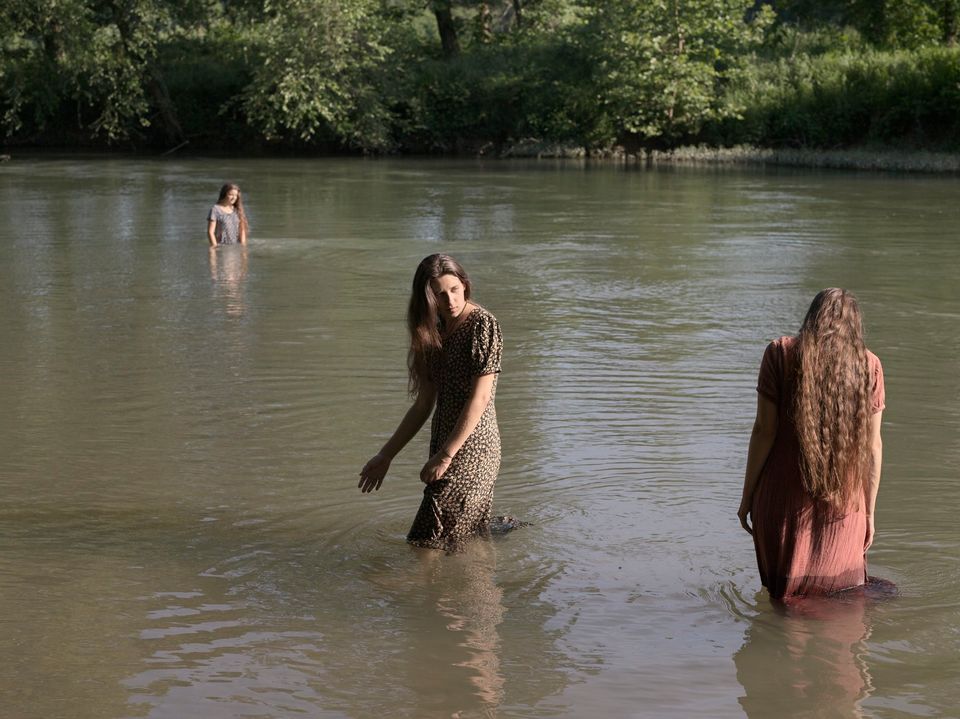