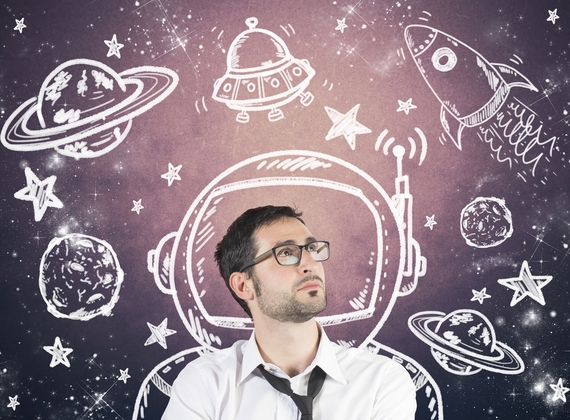 By Marjorie Noble and Daniel Oldis via DreamsCloud

When we remember our dreams, we often struggle to make sense of them. For example, you may dream that a bear is chasing you, and wonder what it could possibly mean. Freud, who believed that puns were important in dreams, might have suggested that a problem or conflict is "bearing" down on you. Animals often turn up in dreams. For instance, let's say you dream that there's a shark in your hot tub and its dead eyes stare at you while it flosses its rows of teeth with fishing line; maybe this signals that you're in hot water because of an approaching deadline at work.

If the purpose of dreaming is merely to decipher your inner and waking life conflicts, being familiar with dream symbols tied to culture is certainly a step in the right direction. In terms of dream symbols, North Americans report more bear dreams than other parts of the English-speaking world while Australia ranks high on the dream list for sharks (1).

However, what if dreams mean more? What if dreams are an alternate reality, a rich inner world barely explored on your nightly journeys? What if you could learn more and dig deep into the fertile soil of your own creativity? In Hamlet, Shakespeare refers to death as the "undiscovered country." The ocean depths and the Universe might be described as "undiscovered country." Dreams are another, the country of our subconscious mind. What if we could learn the language and take advantage of the freedom to explore and better know ourselves?

When you know that you're dreaming, you're lucid within the dream. You can decide to confront the bear or the shark and demand to know why you're being threatened. Or perhaps, you choose to sprout wings and fly away to a forest or an exotic cityscape of your creation Inception-style. 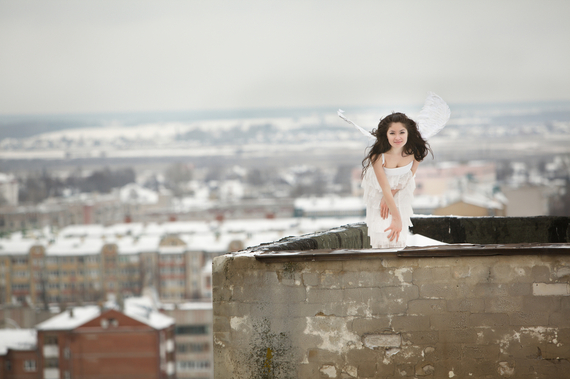 April 12 is Lucid Dreaming Day, an event honoring Keith Hearne, the English psychiatrist who scientifically proved in 1975 that lucid dreaming is a real phenomenon (2). Lucid dreamers throughout the world enthusiastically celebrate this event. The term "lucid dream" is credited to Dutch psychiatrist and writer Frederik van Eeden who coined it in 1860. Those who practice lucid dreaming know when they are dreaming, take control of their dreams and dictate their own dream script complete with settings, dialogue, action, special effects and cast of characters. Lucid dreaming is not a recent concept and is part of numerous cultures. Online dream databases such as DreamsCloud reveal lucid dreamers from all over the world in multiple languages and nearly every age group (3). Fifty percent of people report having at least one lucid dream and 20 percent consider themselves frequent lucid dreamers (4). Millennials report more lucid dreams than Baby Boomers. Accustomed to spending time in alternate realities, gamers are particularly adept at lucid dreaming (5).

Besides self-discovery, lucid dreaming has been used in the treatment of PTSD and phobias, illnesses where lucid dreaming techniques have been proven effective (9). Lucid dreaming has been touted as a way to improve athletic skills. The late Paul Tholey, a psychiatrist and lucid dream researcher, believed sensory motor skills can be enhanced by exercising them in a lucid dream state, citing the example of Jean Claude Killy who practiced by mentally skiing in a half-sleeping state (10). 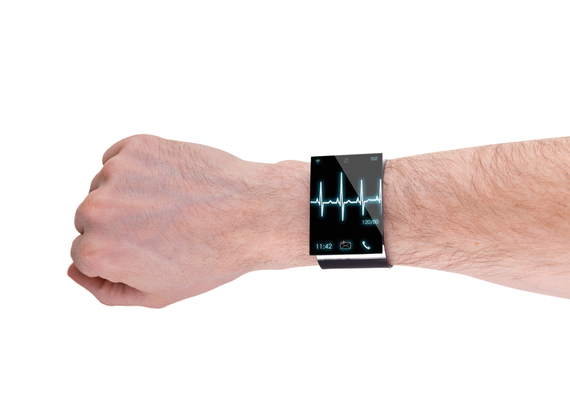 As with many aspects of daily life, our dreams are being invaded by technology. Though we are not yet quite at the point of the movie Inception where people share the same dream through some contraption in a briefcase, there are many new devices on sale or coming to market that help dreamers become lucid. Lucid dream masks such as "REM Dreamer" and "Remee," brainwave headbands like "Aurora" and smart watches that train dreamers to become lucid are poised to turn us all into oneironauts (dream travelers). On the horizon is brain technology that will record dreams and even allow communication between dreamers (11). Maybe Apple will give us the "iDream" someday.

For Those Interested in Learning How to Lucid Dream, There are Numerous Programs Available. Here Are a Few Helpful Tips (12):

Like most skills, lucid dreaming takes practice, and acquiring self-knowledge is not the only reward. Living out our private fantasies is another perk. In 1665 Samuel Pepys recorded a dream in his diary, "That I had my Lady Castlemayne in my arm and was admitted to use all the dalliance I desired with her, and dreamt that this could not be awake, but that it was only a dream." When it comes to bears, lucid dreamer Ellie Hall confided that if any dream monster chases her, she plans to change it into Brad Pitt.

Marjorie Kaye Noble is a published author with a lifelong interest in dreams and alternate realities. She received national media attention in 2012 when she was one of the first people ever to Tweet from within a dream using the Zeo EEG headband, and to receive a signal sent from another dreamer within one of her own dreams.

9. J. Timothy Green. "The Use of Lucid Dreaming in the Treatment of Post-Traumatic Stress Disorder." therapist-psychologist.com, May 2010