HBO has decided to cancel its horse-racing drama "Luck" after a third horse died during production on Tuesday. HBO released the following statement:

It is with heartbreak that executive producers David Milch and Michael Mann together with HBO have decided to cease all future production on the series LUCK.

Safety is always of paramount concern. We maintained the highest safety standards throughout production, higher in fact than any protocols existing in horseracing anywhere with many fewer incidents than occur in racing or than befall horses normally in barns at night or pastures. While we maintained the highest safety standards possible, accidents unfortunately happen and it is impossible to guarantee they won’t in the future. Accordingly, we have reached this difficult decision.

We are immensely proud of this series, the writing, the acting, the filmmaking, the celebration of the culture of horses, and everyone involved in its creation.

Quote from Michael Mann and David Milch: “The two of us loved this series, loved the cast, crew and writers. This has been a tremendous collaboration and one that we plan to continue in the future.”

In January, HBO renewed the series, starring Dustin Hoffman, for a second season only a few days after the show's premiere.

"Luck" was rather slow out of the gate, drawing only 1.1 million viewers for its premiere. The show has since struggled to attract 500,000 viewers during its initial Sunday night broadcast.

However, "Luck" received most of its media criticism due to the production's bad luck off screen. While filming the pilot, a horse used in the production broke its leg and had to be euthanized. Shortly after, a second horse was euthanized.

PETA was the first to call out "Luck‘s" rather bad luck, in a January 27 article, “Nothing But Bad Luck for Horses in ‘Luck.’"

"While filming the show’s pilot, a horse suffered a severe fracture after falling during a race sequence and was euthanized," PETA stated. "Another horse was killed while filming a later episode. Two horses died for a couple of hours of television! PETA repeatedly reached out to series creator David Milch and others associated with the HBO production before shooting began, but our efforts were rebuffed."

CORRECTION: A previous wire caption in the slideshow above identified Dennis Farina as Nick Nolte. The error has since been corrected. 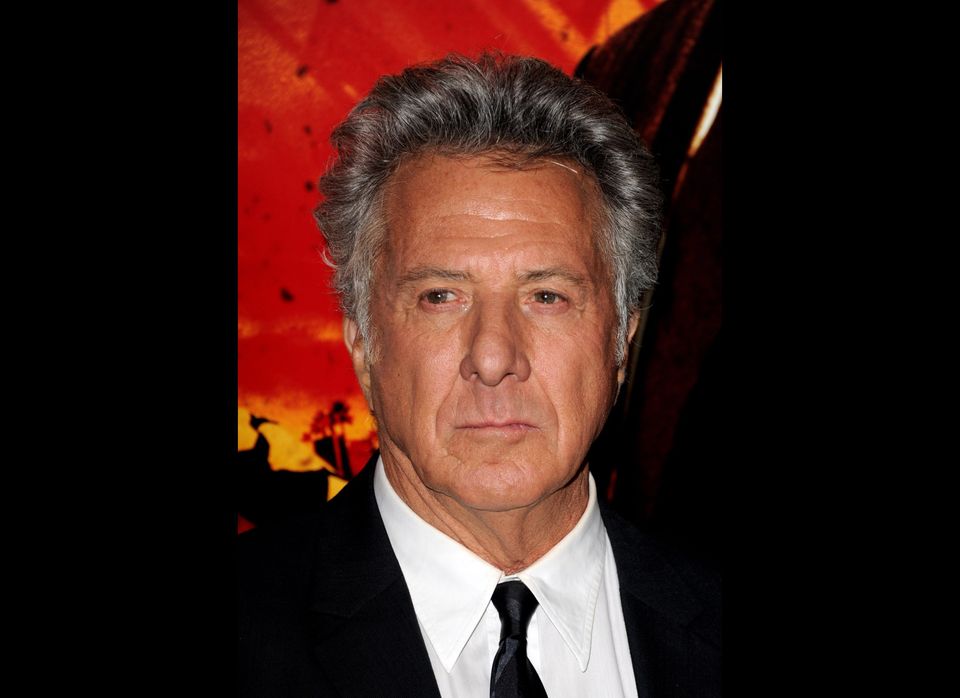