Condￃﾩ Nast announced Monday that the glossy, which has long been plagued with rumors of folding, is merging with e-commerce platform BeachMint to create The Lucky Group, a completely separate publication and e-commerce site, to launch early next year. Ad Week reported that the newly formed group will not follow Condￃﾩ Nast to its new offices to the World Trade Center and will instead find separate office space in New York City.

Josh Berman, co-founder of BeachMint will serve as chief executive officer while current Lucky Editor-In-Chief Eva Chen will be its chief creative officer. And while the thought of breaking off from the publishing empire might sound suspect, the move has been anticipated. After all, Ad Week reported in January that the publication was going to focus more on e-commerce. Chen has become well-known for her love of shopping -- and sharing her wardrobe with readers. In fact, according to a statement by Condￃﾩ Nast president Robert A. Sauerberg, the new direction aligns with their original vision for the mag. "By adding an e-commerce component to Lucky, we’re fulfilling the brand promise—to create the ultimate shopping resource and provide advertisers with the ability to truly integrate at every point within the customer journey," he said.

And even though ad sales have declined nearly 34 percent since last year for the stylish magazine, the future of Lucky as more than just a fashion magazine seems hopeful. Of course, it doesn't hurt that Anna Wintour will remain on board as an advisor.

What do you think of the surprising news? Sound off below! 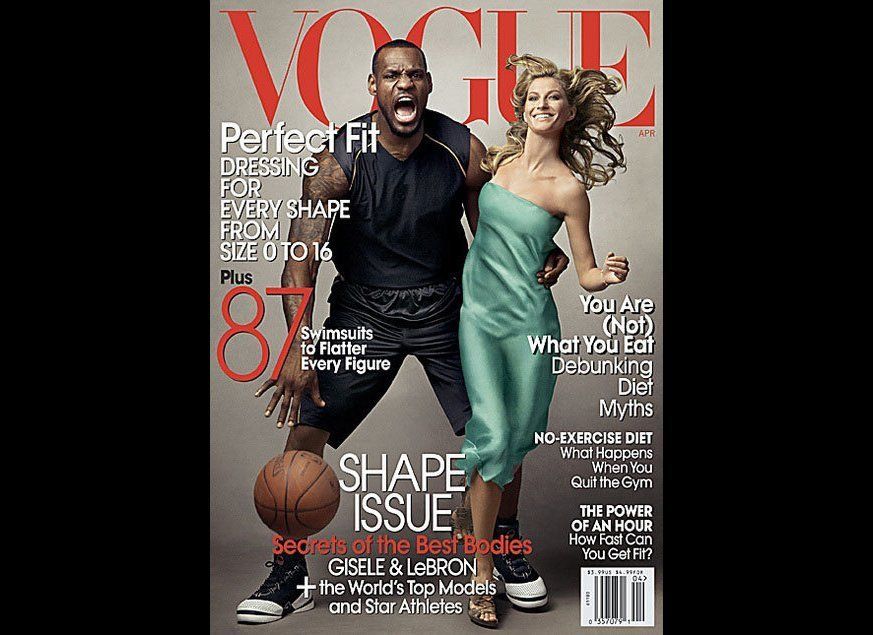