Are you lucky or unlucky?

The question may seem innocent, but your answer to it could have incredible effects on the quality of your life: thinking positively and believing yourself to be lucky can have a significant effect on whether you actually are.

In a street experiment conducted by National Geographic, a video of which is embedded above, passersby were asked to identify themselves as either lucky or unlucky. Then they were handed a newspaper and told a prize of $20 awaited them if they could count the number of photos in the paper in 10 seconds.

Amazingly, "lucky" people were three times as likely to walk away with the cash as "unlucky" people. The trick, it seems, is all in the way you approach things.

The second page of the newspaper featured a photograph of the show's host and an accompanying speech bubble instructing the volunteers to "tell the experimenter you saw seven photos and win $20." Self-described "lucky" people were more likely to notice the bubble because they as a group were more open to unforeseen and extraordinary opportunities.

The NatGeo experiment actually mirrored an earlier experiment by psychologist Richard Wiseman. There, too, self-described "luck" won out.

"Lucky people are open to new experiences in their lives ... They don't tend to be bound by convention and they like the notion of unpredictability," Wiseman explains in his book The Luck Factor. He also notes that people who consider themselves lucky tend to be much happier in all areas of their lives.

Luck, it turns out, is not always so much a flip of the coin but an active choice on the part of people to approach situations optimistically and to believe in possibilities.

So, we'll ask you again: Do you choose to be lucky? 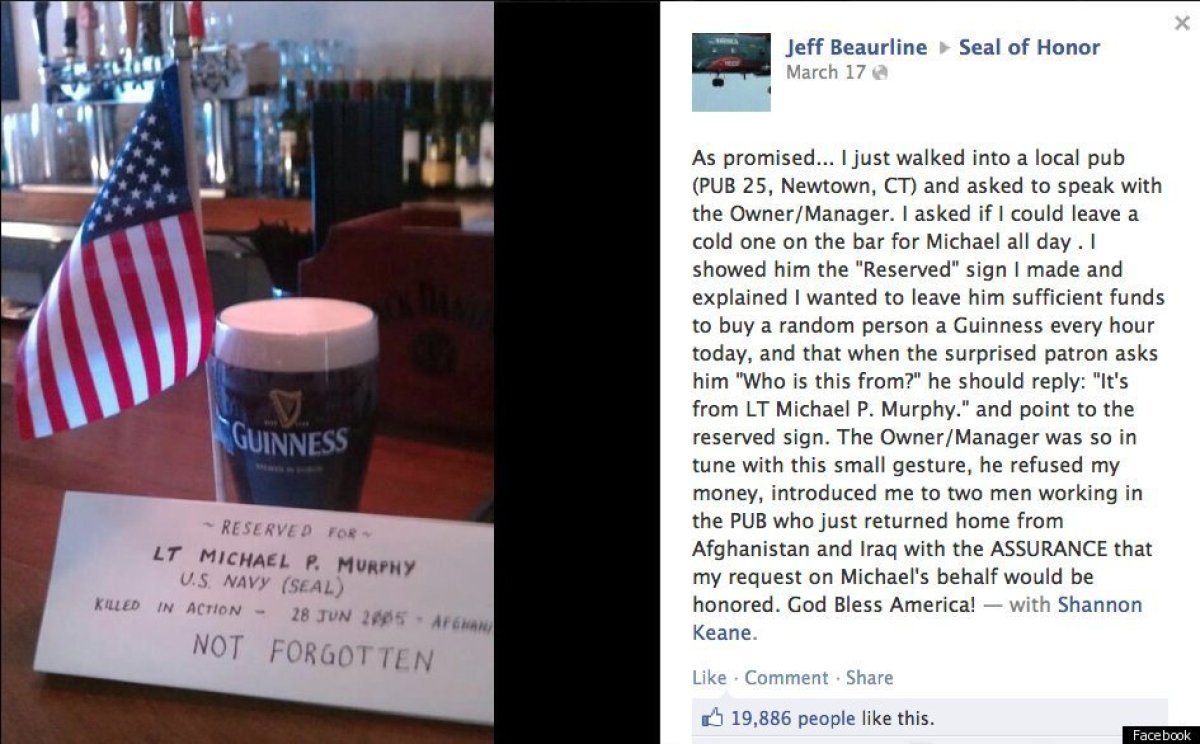