"Pretty Little Liars" may not officially be over -- we still have a whole season and a half to get through -- but Lucy Hale is ready to move on to more "grown up" things.

The 26-year-old appears in a new photo shoot for V magazine, in which she finally got to show the world that she is, in fact, not a teenager. Since we're used to seeing her decked out in pretty crazy outfits on the ABC Family show, these images seem understated, though definitely sexy, in comparison.

"I was really excited to do something a lot more grown up and show a different side of me," Hale explained to the magazine.

In the pictures, which were shot by photographer James Lee Wall, Hale is kind of giving off a "walk of shame" vibe. In one snap, she's seemingly walking away from someone (or someone's apartment) wearing only a shirt and a pair of stilettos as she looks back  over her shoulder. In another shot, we see her sprawled out on a bed wearing lingerie with a man on the other side, lying his body over the mattress.

In her interview with the mag, Hale talked about what she's hoping to get out of life after "PLL."

"I'll be done next October with ["Pretty Little Liars"] forever, which is exciting, but also scary at the same time because it's the next chapter of my life and so I'm really looking forward to exploring different and darker roles," she said.

She's set to star in an upcoming indie film, which she'll start shooting this fall.

"That's sort of the direction I want to head in. It's a little raunchy, so it'll be exciting," she explained.  But don't worry "PLL" fans, it won't be too over the top.

"You know, the fans of the show have sort of grown up with me, so it's a movie they can watch, but we'll push the envelope a little bit on it. It's a movie that's got a lot of heart, and morals, but the language! I get to drop the f-bomb every other line, which will be fun. This will be my first lead in a movie, which will be very exciting for me."

You can check out the rest of Hale's photo shoot, and read her entire interview, at VMagazine.com. 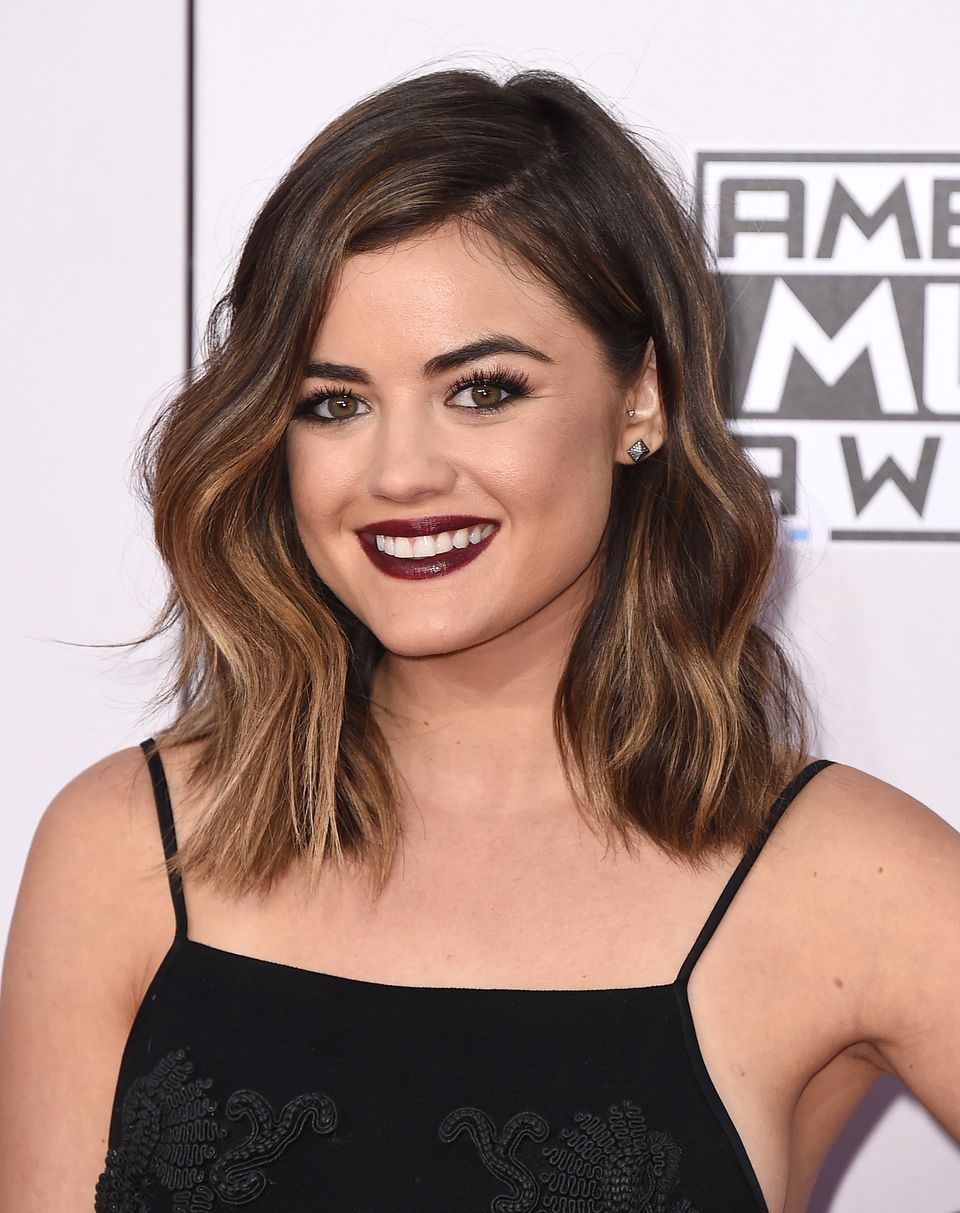