We can think of roughly 1,678 things to do with the wondrous textile that is felt. But none of these uses would even compare to the genius of Lucy Sparrow, a London-based artist who plans to turn an abandoned cornershop into a massive felt art installation. 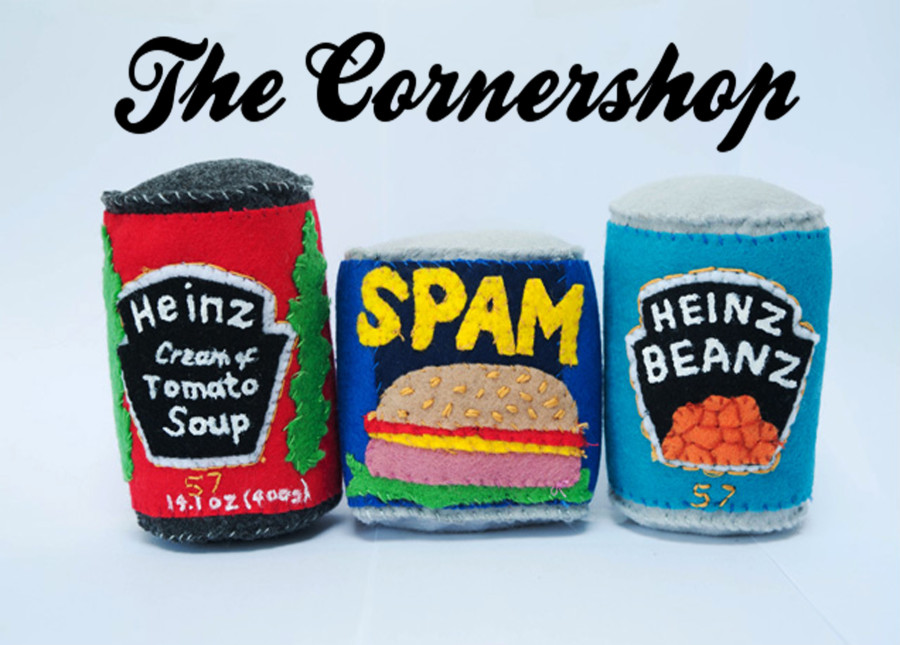 Sparrow's first job at the age of 14 was in a cornershop, an institution that she recognizes as a huge part of British culture. Just as other artists have explored the role of the shop-keeper, from Tracey Emin to Claus Oldenburg, Sparrow too wanted to create an immersive, nostalgic experience that placed the audience in the role of art consumer and the artist in the role of mass producer. 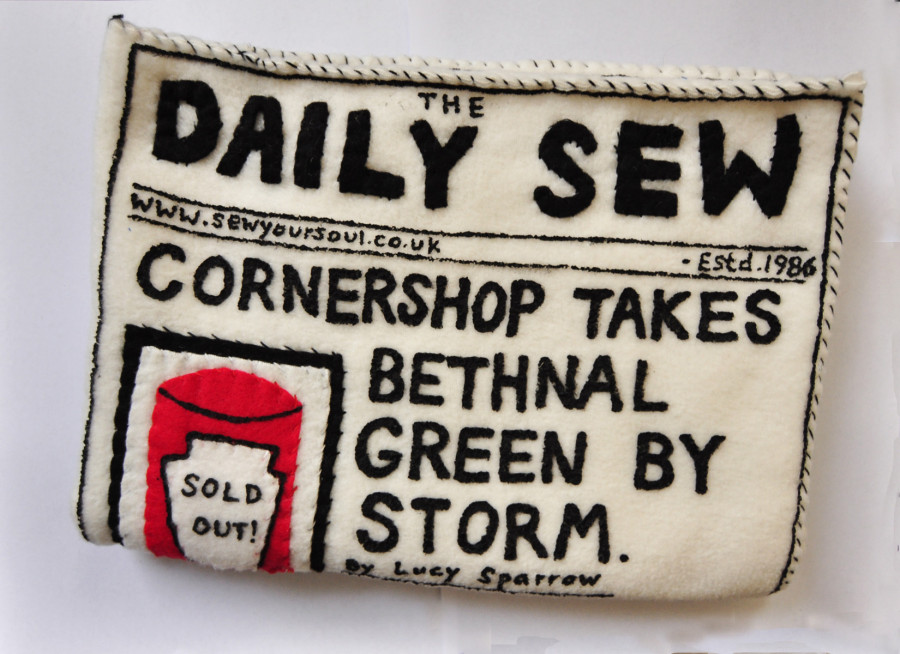 "For the last decade or so I have been making individual objects, whether this be soup cans, in a felty critical-homage to Andy Warhol, or porn mags," Sparrow explained in an email to The Huffington Post. "I realized how powerful [the artworks] could be and I was interested in what would happen if I started making them in large numbers. As I start to make thousands of these felt products I am exploring what this means for my changing artistic labor practices. I am forced, in a maneuver not dissimilar to other artists before me, to consider what it might mean to develop a 'production line' of sorts."

The project gently probes our perception of consumerism, gentrification and the art market in general. The transformed cornershop, set to be open to the public for their viewing and purchasing pleasure, will wonderfully disrupt London's monotony of houses, big brand galleries and chain stores, while offering people a different kind of consumption experience. 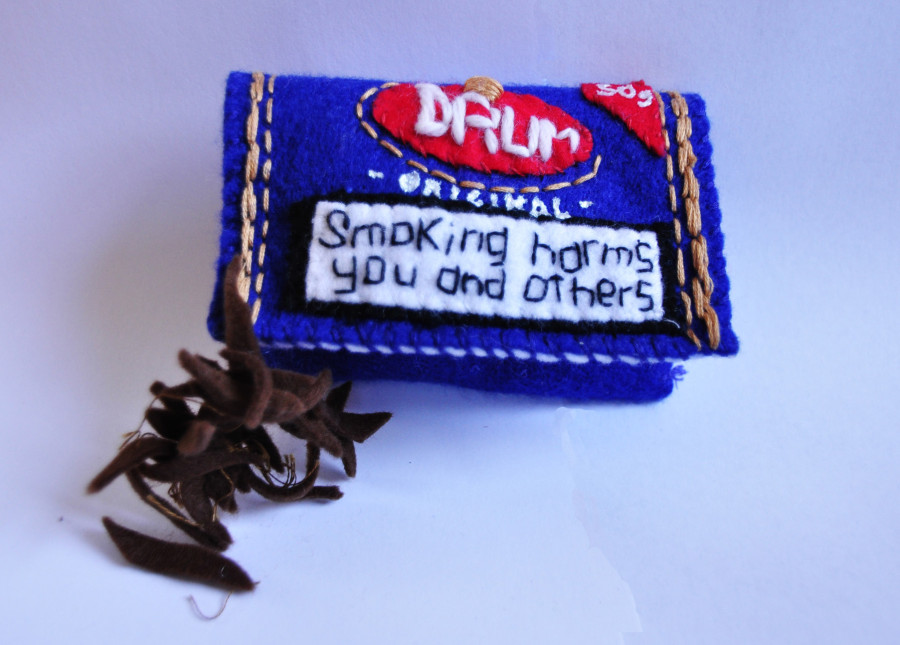 "Consumerism is well recognized as one of the dominant ideologies of our times. It has been said that it is impossible to stand outside of consumption in the western world, that would be like trying not to breathe. Of course, our ability to participate freely in consumer activities can vary widely dependent on means," she added. "A range of artists have, over the last century used the making and keeping of a shop to critique consumerism."

To emphasize the community-building aspects of the project, Sparrow plans on incorporating a series of "making workshops" throughout her month-long occupation, as well as specialist workshops for members of the local community and "the neurologically diverse communities." 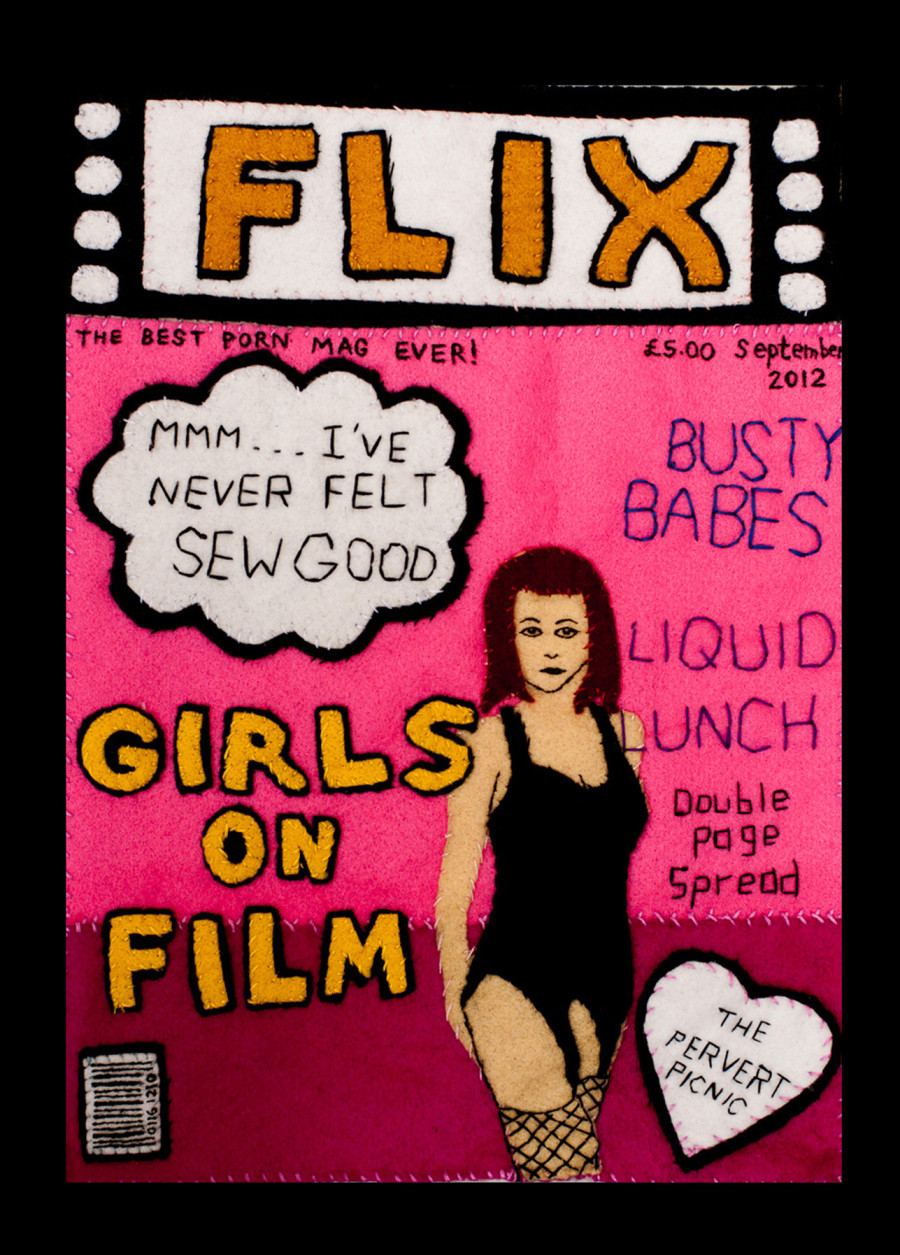 "In terms of creating community spaces, again this is something I am intrigued to explore," she noted. "Cornershops have traditionally occupied a place in local communities as sites for social exchange, where parts of the local community would gather, gossip, exchange local news, get to know one another. In short, these sites were places where the everyday practices of community building would take place."

Sparrow is still cautious about the project's overall impact on the community, aware that the evolution of the project depends on those who inhabit the spaces her works occupy.

"The sort of 'felt politics' in my work is... about trying to open up people's thought processes beginning from aesthetic experience, through touch and vision, as well as through words," she described. "People respond to and remember handling the felt objects, and if I can present a memorable aesthetic experience, that maybe engages people's imagination, but also invites them to reflect on some of the issues I am concerned with. Then I think the project will have succeeded." 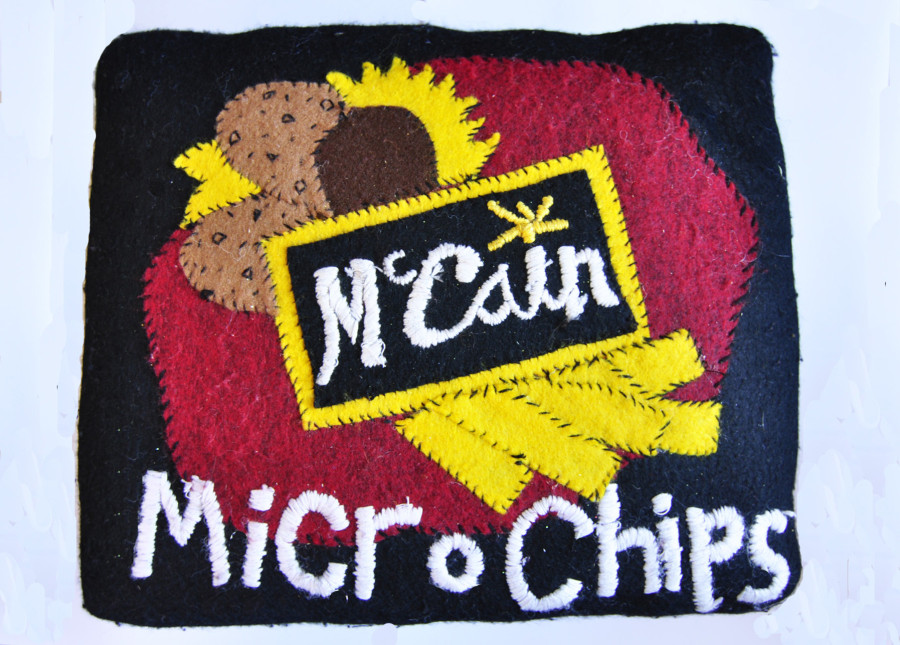 Sparrow's Kickstarter campaign to fund the endeavor has already exceeded its £2,000 (over $3,000) goal. The public art experiment is set to go live this year. Stay tuned for updates here. 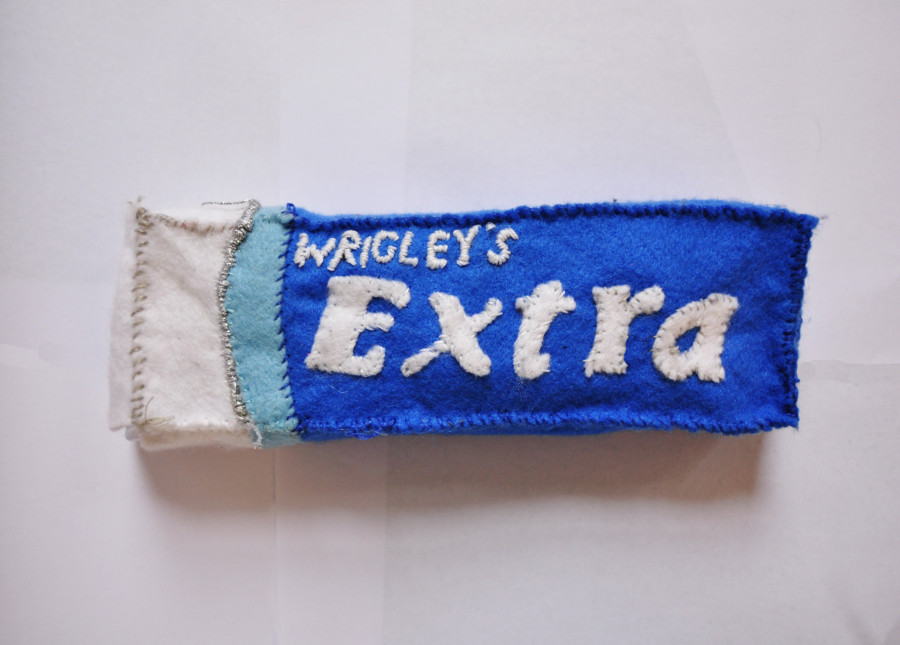 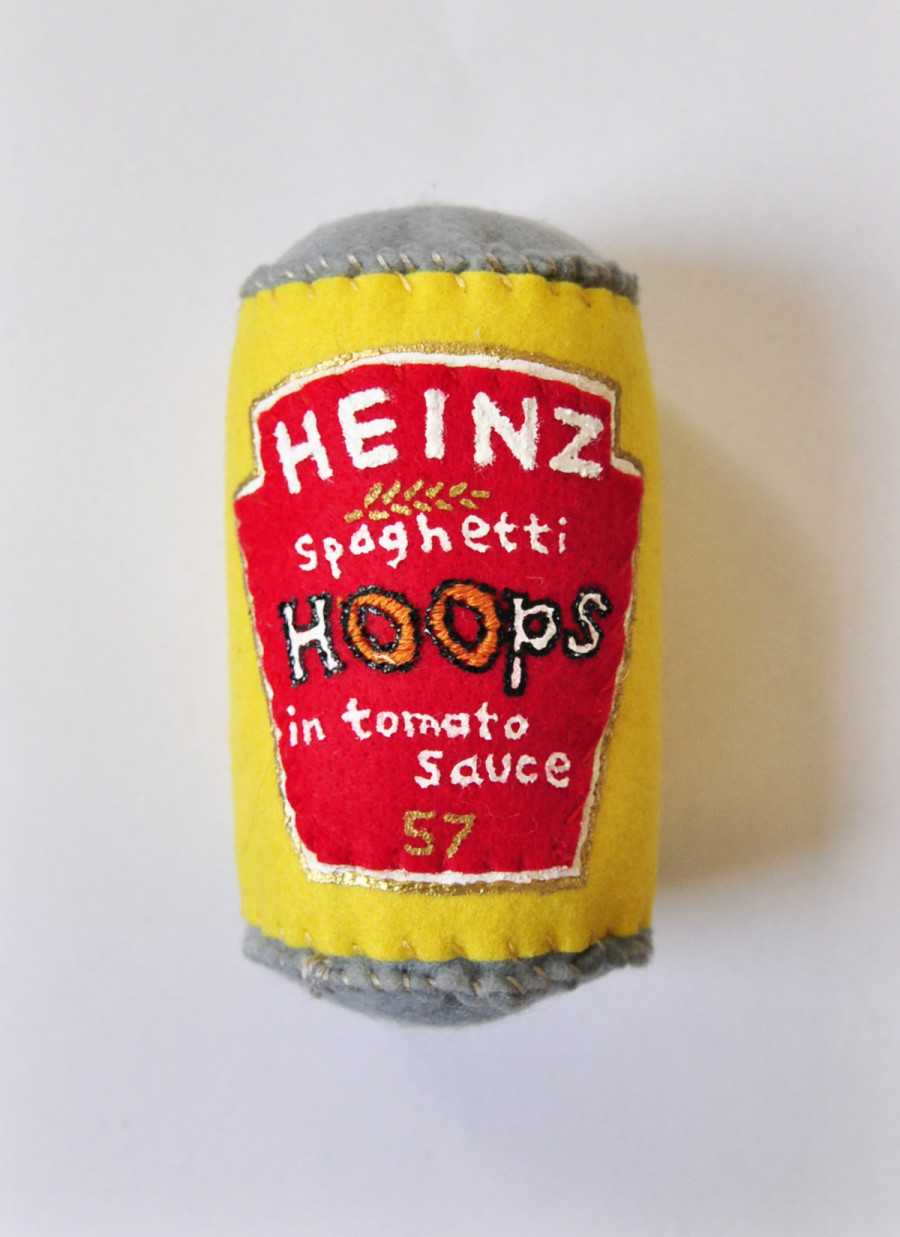 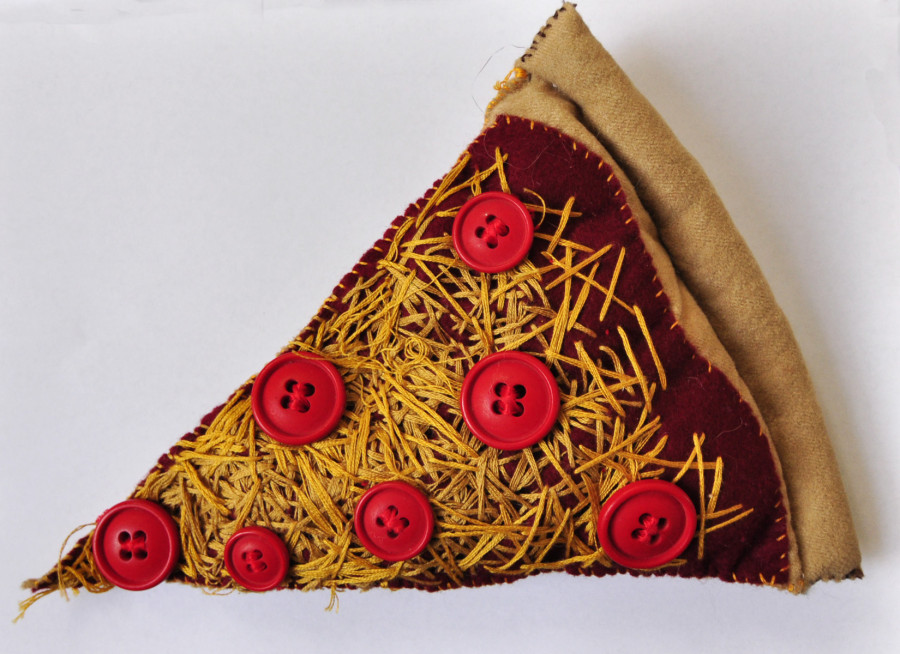 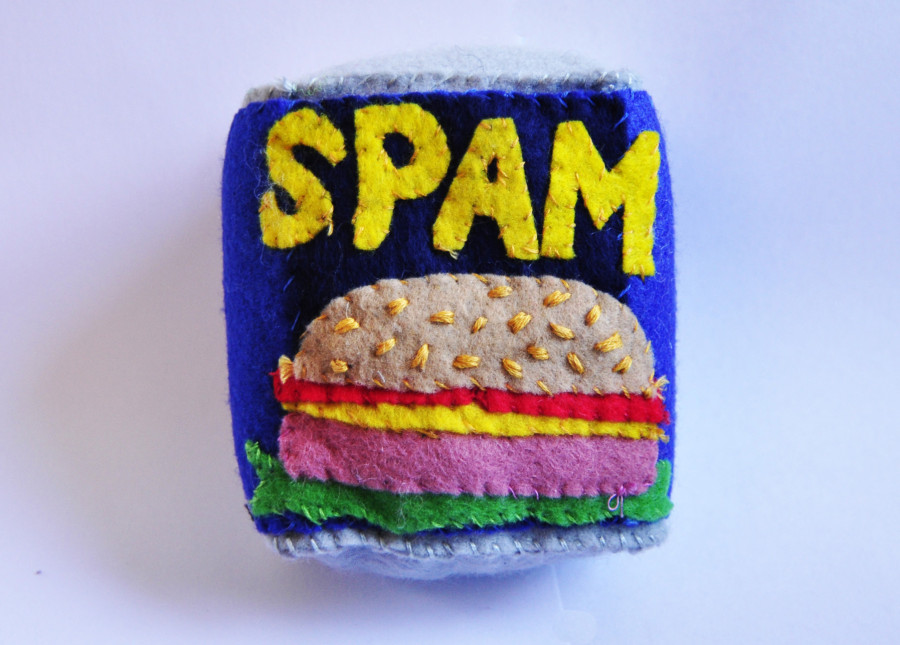 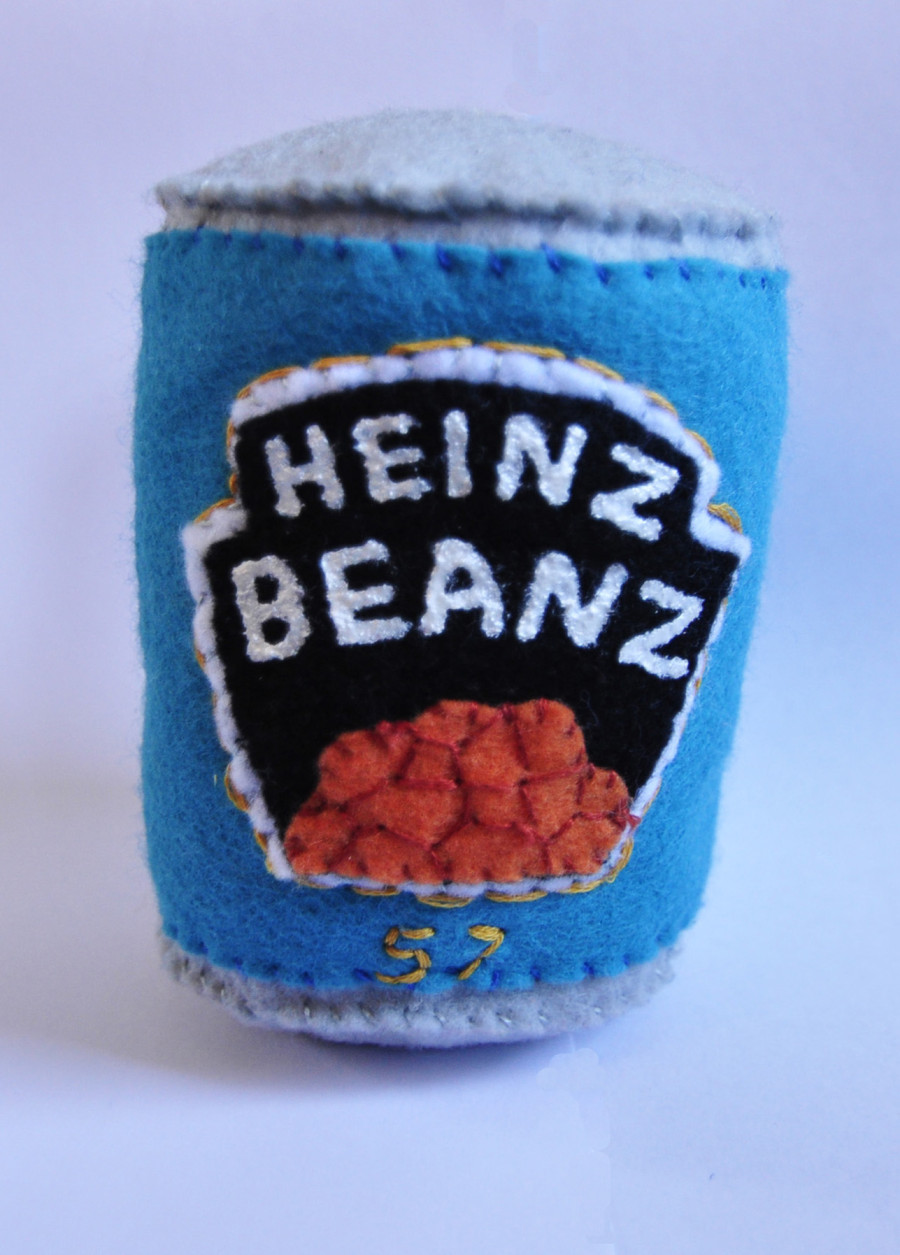 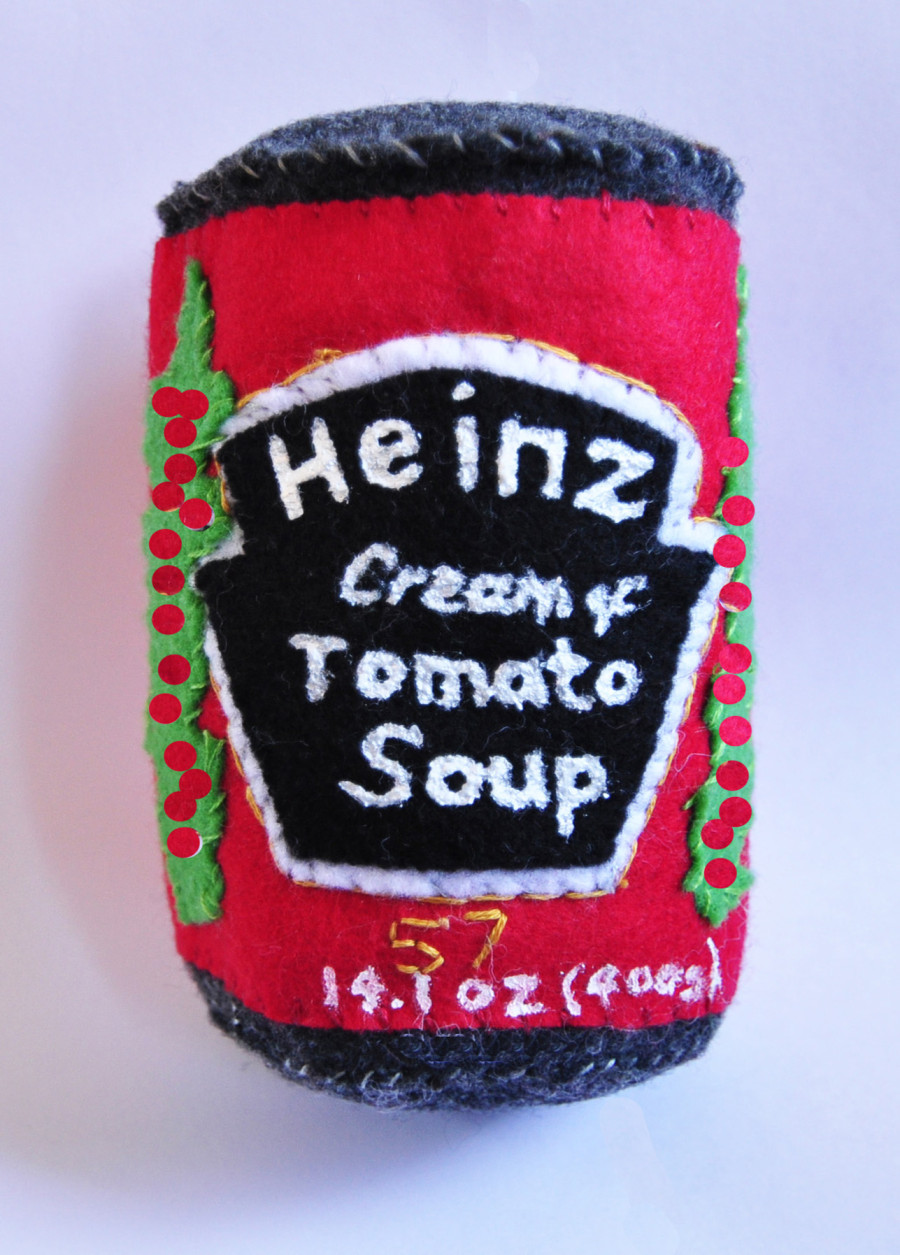