A U.K. mom has figured out a simple way to make hearing aids and cochlear implants fun and empowering for children.

Sarah Ivermee's 4-year-old son Freddie is profoundly deaf in one ear and moderately to severely deaf in the other, as a result of a congenital cytomegalovirus, a viral infection he suffered at birth. At two-months-old, he started wearing a hearing aid, and in February 2014, the toddler received a cochlear implant in his profoundly deaf ear.

While Freddie was happy to wear both of his devices, Ivermee told The Huffington Post that's not always the case with children, who face teasing and sometimes feel embarrassed about their "ugly" hearing aids and implants.

"A friend mentioned her daughter didn't like wearing her hearing aids because they looked different, so I suggested trying nail stickers to decorate them, which she loved," Ivermee said.

Touched by the effect stickers had on the little girl, the mom decided to take it a step further. There were many ways to use crafts to decorate hearing aids and cochlear implants but no pre-made kits specifically for that purpose. So Ivermee created Lugs to fill that void. From butterflies and cars to superheroes and other cartoon characters, the Lugs kits offer adornments for kids with many different interests. 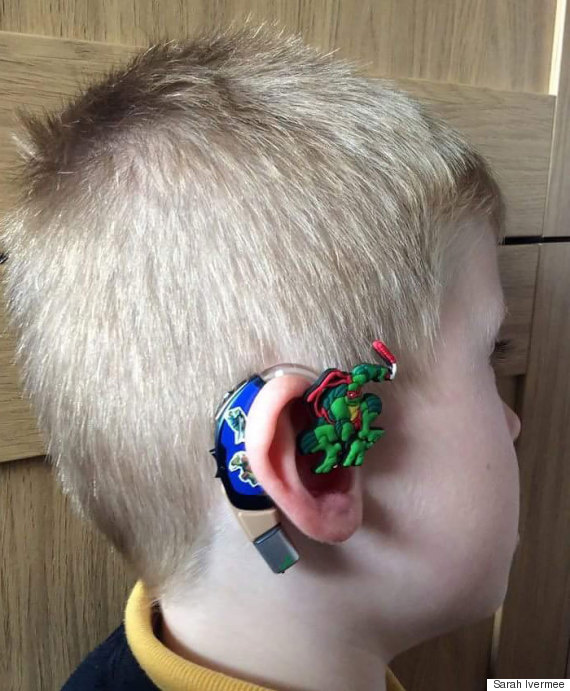 "The feedback has been unbelievable," the mom said, adding that she often receives emails about children who didn't want to wear their hearing devices who are now excited to wear them. "That's the whole reason why we are doing this!" she said.

Ivermee's son is an especially big fan. "Freddie loves choosing which Lugs kit to have when it's time to change," she continued. "He always tells people what's on his 'trumpets' -- thats what we call them. His peers at school want them and they aren't even deaf." 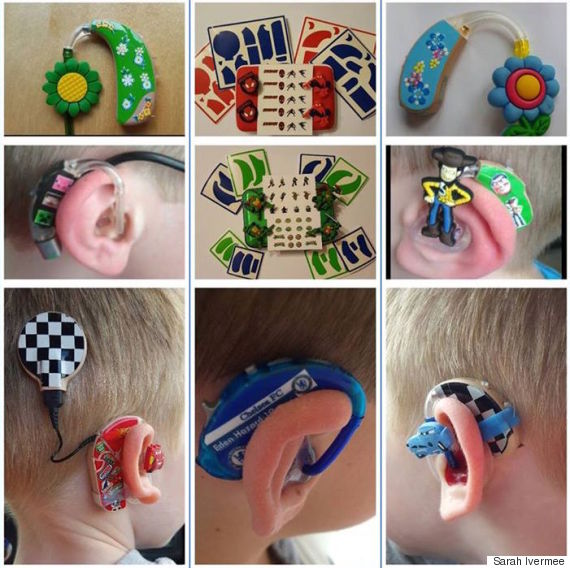 After The Mighty published an article about Lugs last week, Ivermee says she's been overwhelmed with orders from people all around the world. It's been both "crazy" and "great," she told HuffPost, as she works tirelessly to get her product to kids near and far.

It's all in the pursuit of Lugs' goals -- "to make kids with impaired hearing feel more confident and show them that hearing devices can be just as fun as anything else they wear!" 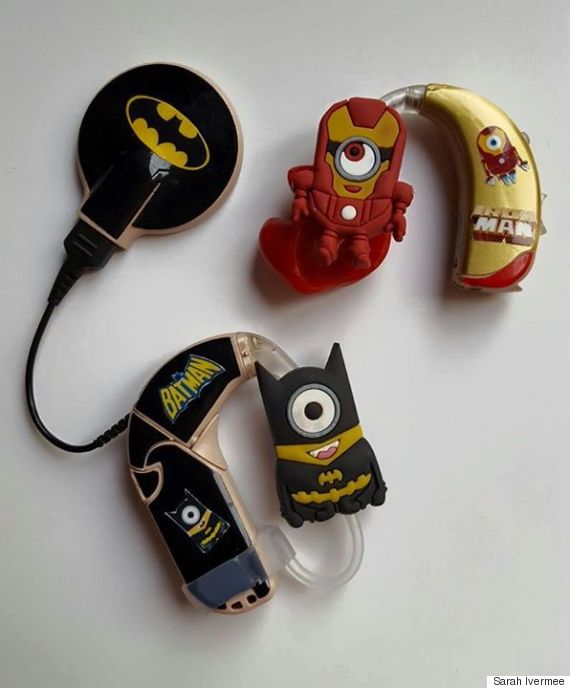 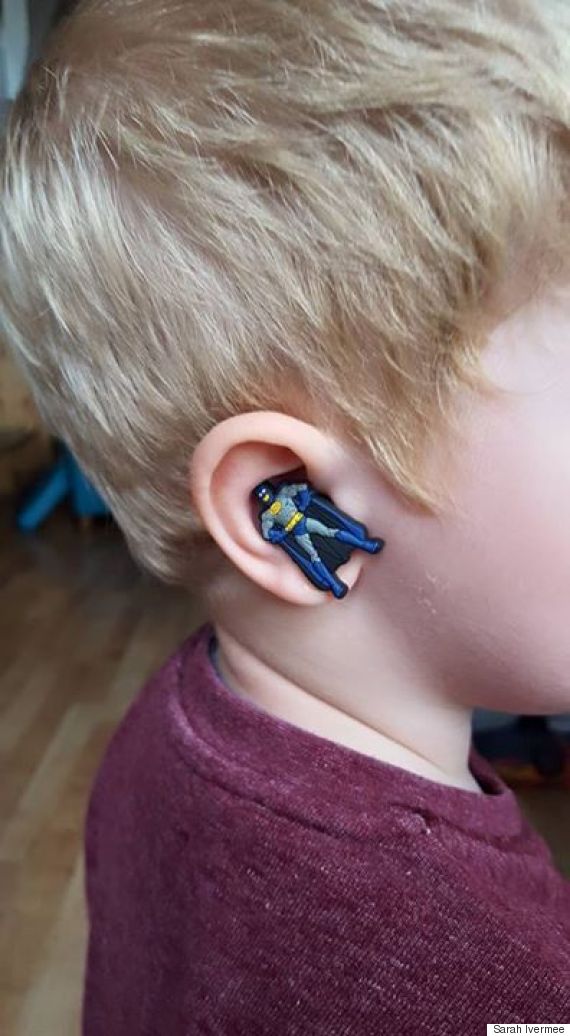 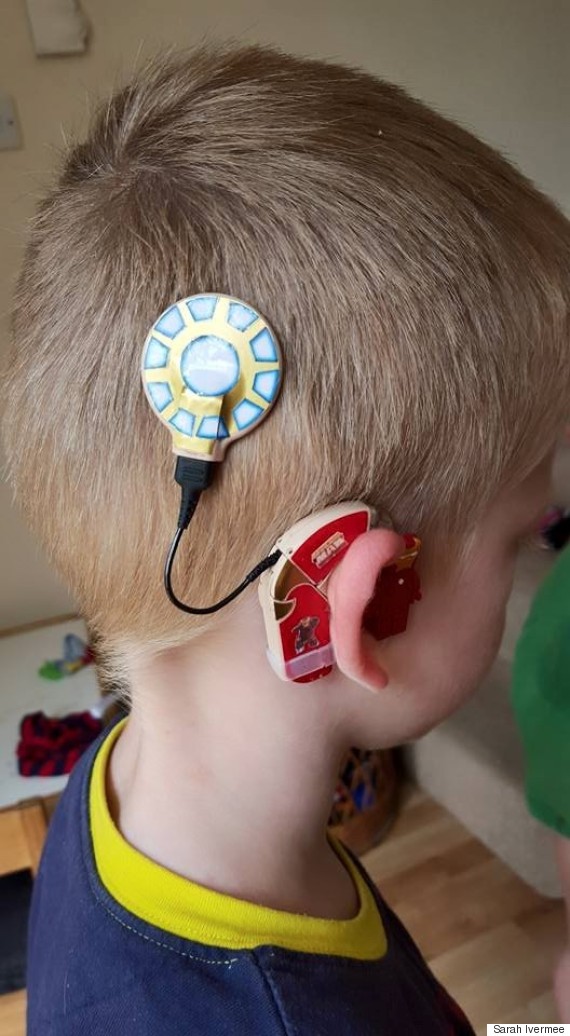 Kids&#039; Reactions To Hearing Themselves For The First Time