Days after the The New York Times published an investigative report detailing the Pentagon’s secret and supposedly defunct UFO research program, the military intelligence official who led the initiative is speaking out on one of the universe’s greatest mysteries.

“My personal belief is that there is very compelling evidence that we may not be alone,” Luis Elizondo told CNN’s Erin Burnett on Monday night.

Elizondo, who ran the Advanced Aerospace Threat Identification Program during its tenure from 2007 to 2012, said he no longer works for the U.S. government. The Department of Defense says it shut down the initiative in 2012, but the Times reported that some backers say the program is still operating.

“I will tell you unequivocally that through the observation ― scientific methodologies that were applied to look at this phenomenon ― that these aircraft ... are displaying characteristics that are not currently within the U.S. inventory nor in any foreign inventories that we are aware of,” he added.

Elizondo told the Times that he resigned from his role leading the program in October and that a new successor was named.

Check out Elizondo’s full response in the video above.

Pentagon's Former UFO Hunter: 'We May Not Be Alone'
UFOs Or Lenticular Clouds? 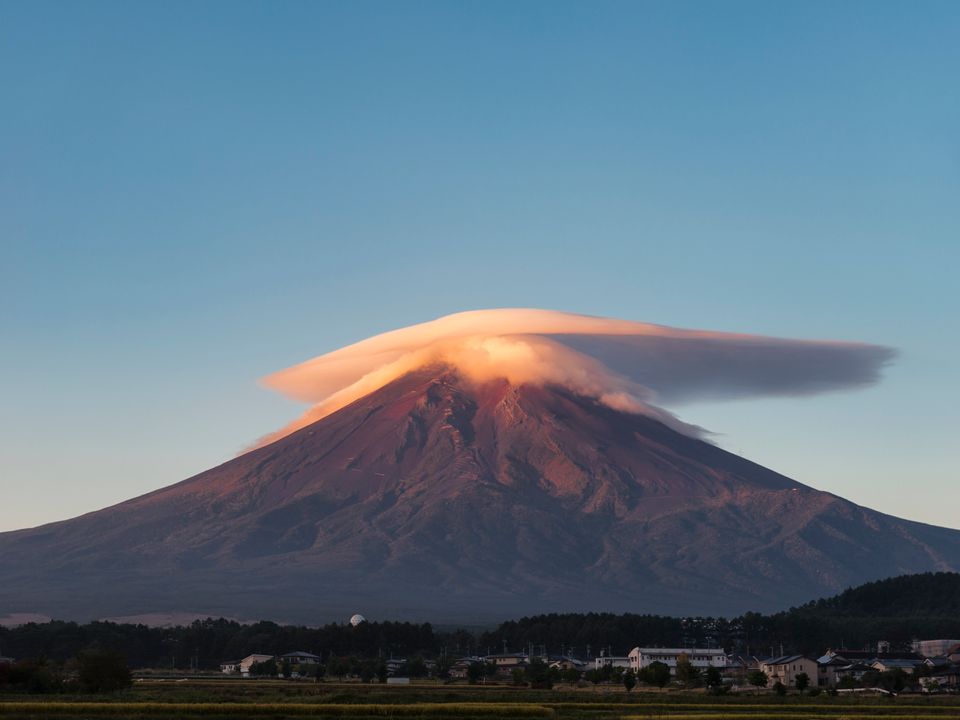