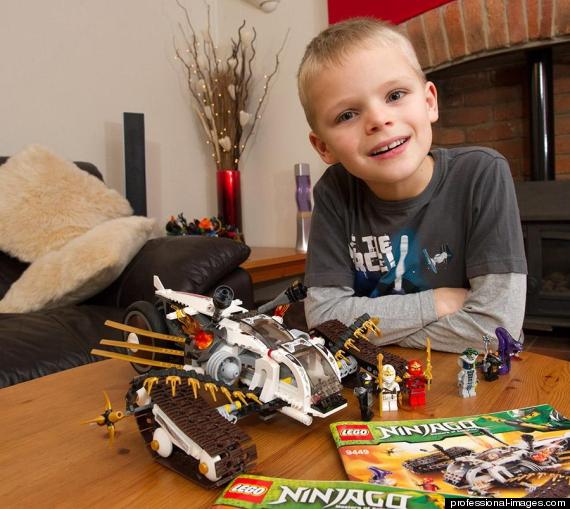 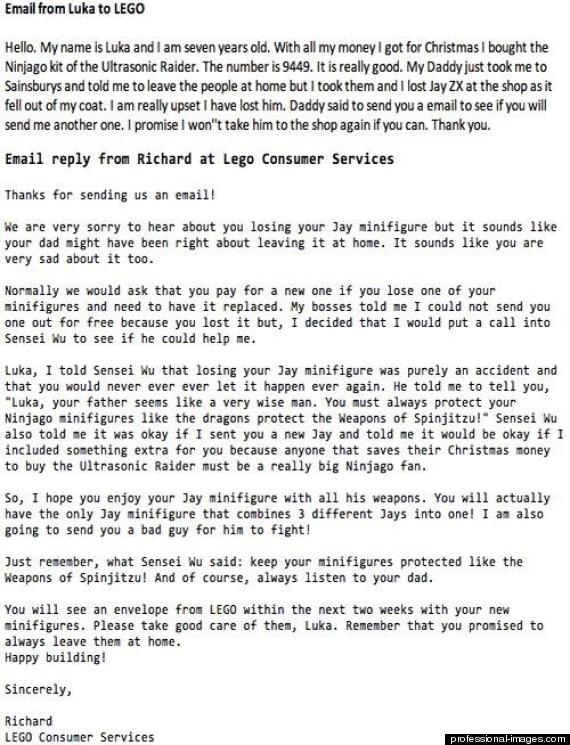 Luka Apps, 7-Year-Old Boy, Writes Letter To Lego, Gets His Toy Replaced (PHOTOS)
People Receive The Best News Ever
1 / 15
World War II Savior Reunited With Children He Rescued
This BBC TV show "That's Life" that aired in 1988 connected Sir Nicholas Winton with some of the lives he saved during World War II. In an operation called <a href="http://storify.com/storyvault/the-c" target="_hplink">Czech Kindertransport</a> Winton organized the rescue and safe passage of about 669 Jewish children who were designated for transport to Nazi concentration camps. In the clip, one of the children, Vera Gissing, embraces Winton and thanks him for saving her life.