Long before he was an international fugitive, Luka Magnotta reportedly sent a chilling message to an English newspaper.

The Sun claims Magnotta -- the man wanted in connection with the grisly death of Chinese student Jun Lin -- sent an email saying, “I’ll be back — and this time the victims won’t be animals.”

That message was sent six months ago when the paper asked him about a video he sent them of a live kitten fed to a snake.

The Sun says it told local authorities, but they said it was out of their jurisdiction.

Now, Magnotta is the subject of an international manhunt, spurred after body parts were mailed to Canada's top political parties.

A family member reported Lin missing on Tuesday. He had last been seen May 24.

Click below to hear audio from a portion of the Sun's interview with Magnotta: 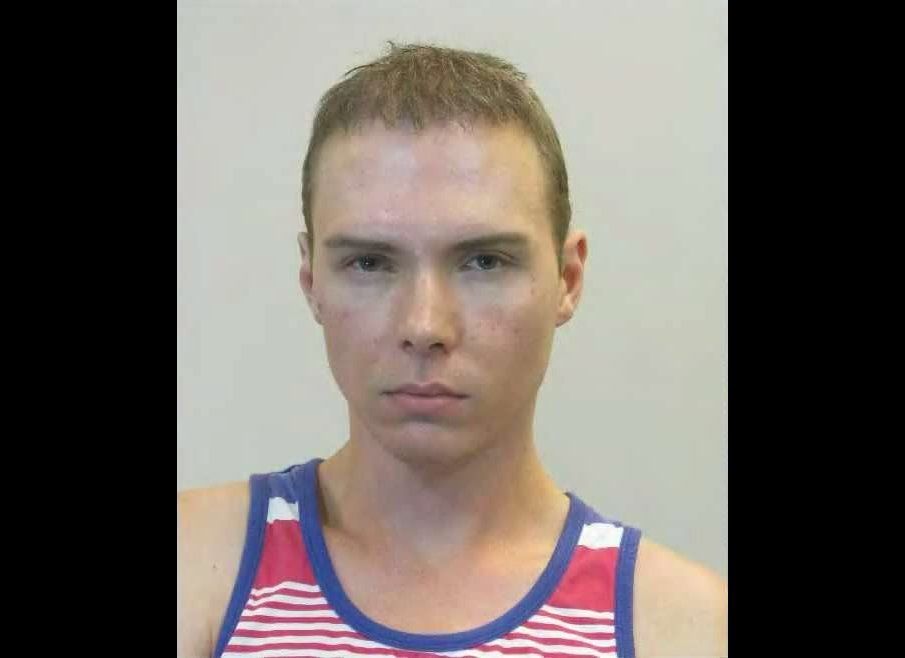