The country singer announced Monday on Twitter that he has tested positive for COVID-19 and won’t be a part of the broadcast.

I’m sad to say I won’t be a part of tonight’s first live @AmericanIdol show.  I tested positive for COVID but I’m doing well and look forward to being back at it soon.

Instead, “Idol” producers are turning to a very familiar face to sit next to Lionel Richie and Katy Perry: Paula Abdul, who was a judge for the show’s first nine seasons.

Luke will be missed at our 1st #AmericanIdol LIVE show tonight, but is resting in quarantine at home & we wish him a speedy recovery. We’re so excited to announce @PaulaAbdul will be stepping in as a guest judge with Lionel Richie & Katy Perry as we get closer to 👑 a new winner! https://t.co/HNUQ92Nf6l

Abdul promised Bryan via Twitter that his seat remains in good hands.

We’ll miss you tonight @LukeBryanOnline ‼️ Thank you for trusting me with your judge’s seat! 😉♥️ Tune in at 8|7c on @abcnetwork for my Idol return 😱 #AmericanIdol #PaulasBack https://t.co/1Hp8C65x0F

“American Idol” has filmed two seasons during the pandemic, and Bryan admitted it’s been challenging at times.

“One tricky thing is a lot of times during the audition process, contestants will get very, very emotional, and it will be an emotional situation for them,” he told People.com in February. “The fact that me and Lionel and Katy can’t walk out there and do the human element ― hug and show support and love, is very, very tough.” 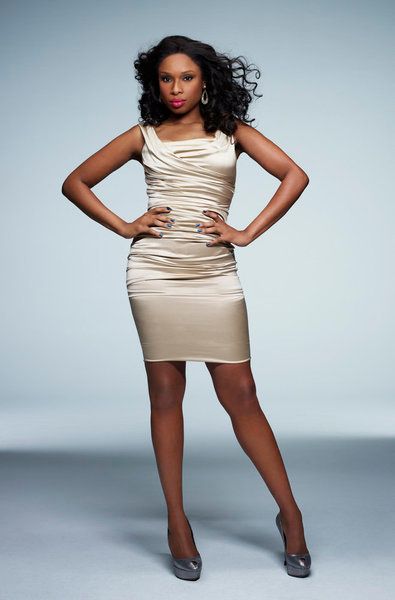 1 / 12
Jennifer Hudson
She didn't even make the "American Idol" Top 5 in Season 3 (Diana DeGarmo, George Huff, LaToya London, Jasmine Trias and eventual winner Fantasia Barrino had that honor), but Hudson went on to win an Oscar for her role in "Dreamgirls." Since then, Hudson has appeared in multiple films and will appear in the upcoming season of "Smash."
NBC