Luke Hemsworth's little brothers, Chris and Liam, may have Hollywood wrapped around their fingers but if their stellar gene pool is any indication, they'll have some stiff competition when big brother hits Tinseltown.

The oldest Hemsworth, Luke, has recently scored a deal with his younger brothers' management company, ROAR, according to Entertainment Weekly.

"We were crazy," Luke says of his rowdy childhood, growing up with Chris and Liam. "We would spend time in the bush. Mom would say get out of the house, and we would just go. We had all sorts of large swings, and flying foxes, and various death traps throughout the forest that we’d try and do our best to hurt ourselves on."

Although the 31-year-old has yet to find a fraction of the success his younger brothers have -- the Hemsworth name has recently carried box office giants like "The Avengers" and "The Hunger Games" -- sharing a surname that is currently on the tip of every director's tongue will, no doubt, be helpful.

Luke began acting nearly 10 years ago on an Australian soap opera before switching gears to open a flooring company. Apparently linoleum could only satisfy Luke for so long before he finally decided to get back into showbiz.

Click over to Entertainment Weekly to read the entire interview. 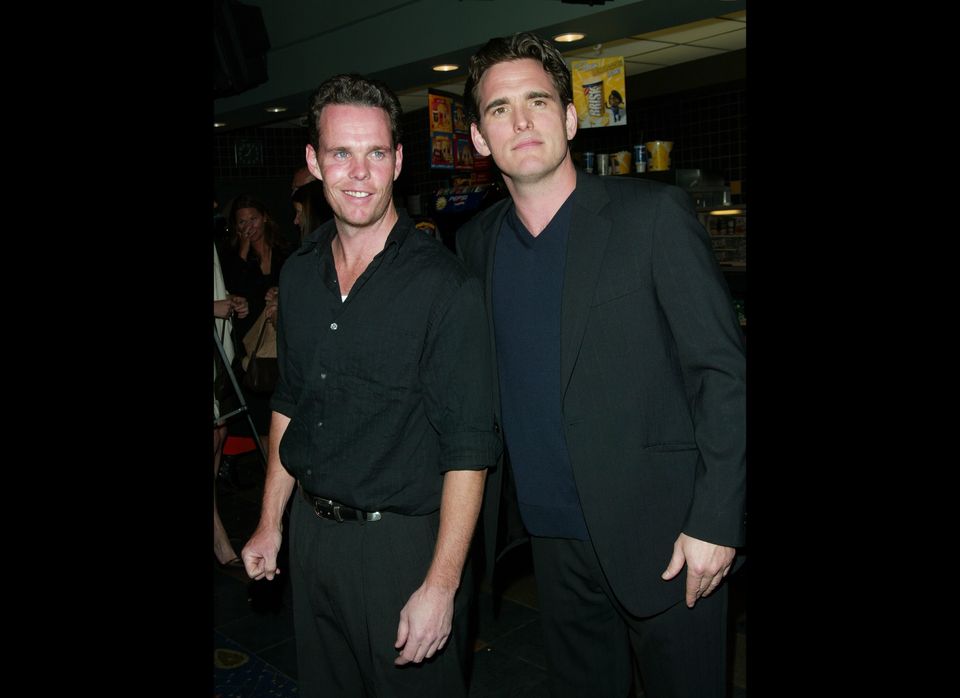