Luke Walton, the 36-year-old who led the Golden State Warriors to a 39-4 record earlier this season, will be the new coach of the Los Angeles Lakers, the team said Friday. The appointment makes him the youngest active coach in the NBA.

Walton, who played for the Lakers from 2003 to 2012, was welcomed by the Lakers' general manager, Mitch Kupchak.

"We're excited to bring Luke back to Los Angeles, where we feel he's going to start an outstanding coaching career," Kupchak said in a statement. "He's one of the brightest young coaching minds in the game and we feel fortunate that he'll be leading the on-court future of our team."

Walton is in his second season as an assistant coach of the Warriors. After back injuries sidelined head coach Steve Kerr earlier in the season, Walton stepped in and shepherded the the team to a record 24-0 start. Kerr resumed head coach duties in January.

"This guy deserves a lot of credit," Warriors general manager Bob Myers said of Walton at a press conference on Tuesday, after Kerr was awarded coach of the year honors.

The Warriors gave Walton permission to interview with the Lakers after Golden State defeated the Houston Rockets in the first-round of the Western Conference playoff series.

Walton was a member of the Lakers' 2009 and 2010 championship teams, alongside Kobe Bryant, who retired at the end of this season. 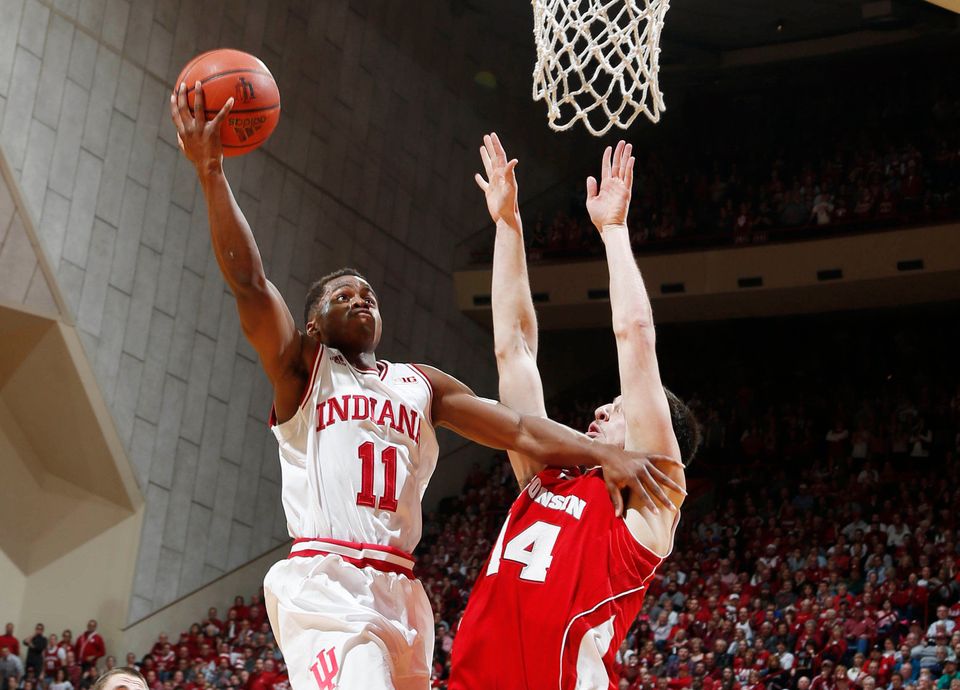 1 / 10
Yogi Ferrell, senior, point guard, Indiana
Instead of focusing on what the undersized Ferrell can't do, let's focus on what he can do: score, push tempo, shoot the 3, hit big shots, drive opposing coaches mad. The generously listed 6-foot-1 Ferrell is one of the all-time great players in Bloomington because of a killer instinct and fearless playing style. He significantly improved as a senior, raising his field goal percentage to 46 percent (excellent for a lead guard) and 3-point percentage to 42 percent. Ferrell can play at the next level because of his pick-and-roll ability alone. Think Bobby Jackson 2.0.
USA Today Sports / Reuters