Lululemon can't even donate to charity without miring itself in controversy.

The yoga-wear retailer this week announced a partnership with the Dalai Lama Center for Peace and Education, and the move has some consumers upset. Lululemon said in a press release that it will contribute $750,000 to the Tibetan spiritual leader's nonprofit organization over the next three years to expand education initiatives and for "researching the connection between mind-body-heart." The company cited "a common vision for developing the next generation of compassionate leaders in the world" and said that both "are committed to engaging and empowering healthy communities."

But a mob flocked to Lululemon's official blog after the announcement, lighting up the comments section with objections to the partnership, suggesting that the Dalai Lama's name shouldn't be associated with a money-making enterprise. Others complained he's been "hijacked" and turned into a mere corporate marketing tool. Popular women's media website Jezebel suggested that the donation "seems more like penance" by the clothing line for previous PR blunders.

In a statement posted Saturday on its website, the Dalai Lama Center's chairman Geoff Plant said, "Our recently announced partnership with lululemon athletica is a wonderful example of how alignment of our visions can engage and empower healthy communities. This generous donation will support a variety of initiatives – all rooted in scientific research on heart-mind-body – allowing us to expand our work globally." He added, "The Dalai Lama’s Office was not involved in the donation and was unaware of the arrangement."

Note: This article has been revised throughout from its original version to remove anonymous quotations sourced from the Lululemon website. 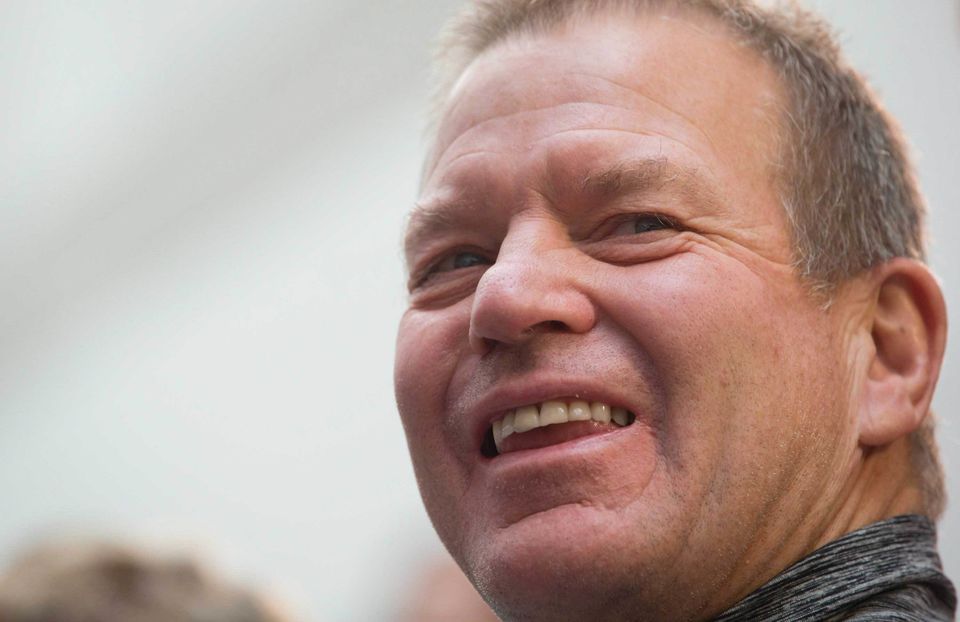 1 / 51
The Name Explained
What’s behind Lululemon’s name? Company founder Chip Wilson has <a href="http://business.financialpost.com/2013/12/10/lululemon-athletica-chip-wilson-controversy/" target="_blank">offered an odd explanation</a>. “The reason the Japanese liked (my former skateboard brand, ‘Homeless’) was because it had an L in it and a Japanese marketing firm wouldn’t come up with a brand name with an L in it," he explained to National Post Business Magazine. "L is not in their vocabulary. It’s a tough pronunciation for them. So I thought, next time I have a company, I’ll make a name with three Ls and see if I can get three times the money. It’s kind of exotic for them. I was playing with Ls and I came up with Lululemon. It’s funny to watch them try to say it,” he said. However, The Globe and Mail notes <a href="http://www.theglobeandmail.com/report-on-business/five-infamous-gaffes-from-lululemons-past/article15847989/" target="_blank">the company’s site says the name was the result of a survey</a>.
CP