Lupita Nyong’o is working on a children’s book that follows a young Kenyan girl’s difficulty in accepting her dark skin.

The book tells the story of 5-year-old Sulwe, who is the darkest person in her family and desperate to lighten her complexion. While she goes on a fantastical adventure in the night sky, the overall message is grounded in her mother’s advice and what it means to see all kinds of beauty.

The Oscar-winning actress said in an Instagram post that she hopes “it serves as an inspiration for everyone to walk with joy in their own skin.”

Sulwe is slated for release in January 2019 by publisher Simon & Schuster.

Nyong’o, a native Kenyan herself, told The New York Times that she “struggled with her complexion and self-image as a child.”

“She remembers becoming more aware of herself in grade school and caring about the opinions of others,” the Times reports. “It was around that time that she also noticed the language people outside of her family used to describe her ‘brown and pretty,’ lighter skinned sister.”

Nyong’o said she hopes Sulwe, which is aimed at kids 5 to 7, can plant ideas that children “don’t necessarily recognize when they are reading” the story.

Fans of the actress undoubtedly remember her powerful speech at an Essence luncheon in 2014, when she talked about how she once “felt un-beautiful” because of her black skin, but has since grown to love herself and appreciate her own beauty.

“You can’t rely on how you look to sustain you. What actually sustains us, what is fundamentally beautiful, is compassion for yourself and for those around you. ... That kind of beauty inflames the heart and enchants the soul,” Nyong’o said.

And she concluded, “I hope that my presence on your screens and in magazines may lead you, young girl, on a similar journey. That you will feel the validation of your external beauty, but also, get to the deeper business of being beautiful inside. That there is no shade in that beauty.”

If you can’t wait for your Lupita fix until January 2019, you can see her in Marvel’s “Black Panther,” in theaters next month. 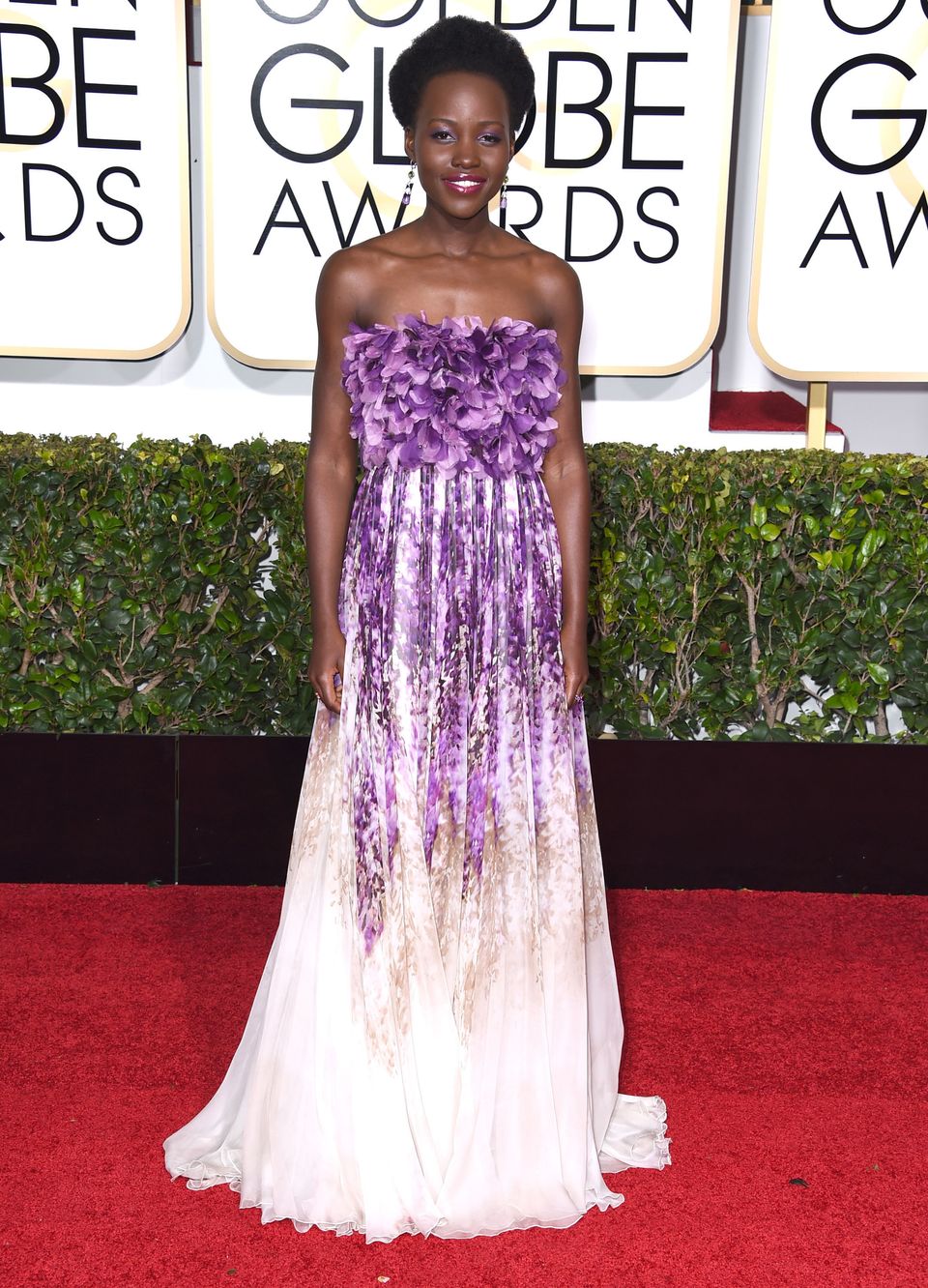