It's been a while since Lupita Nyong'o graced our beauty list. But she's back on top and looking even more stunning!

As one of the honorees at this year's Glamour Women of the Year Awards, Nyong'o's makeup artist Nick Barose created a gleaming look that complemented her cream Chanel Couture dress. And celebrity hairstylist Ted Gibson added the finishing touch by moisturizing her teeny Afro and picking it out for a bit of volume.

See Nyong'o's glamorous red carpet hair and makeup below and find out which other star's made this week's best and worst beauty list. 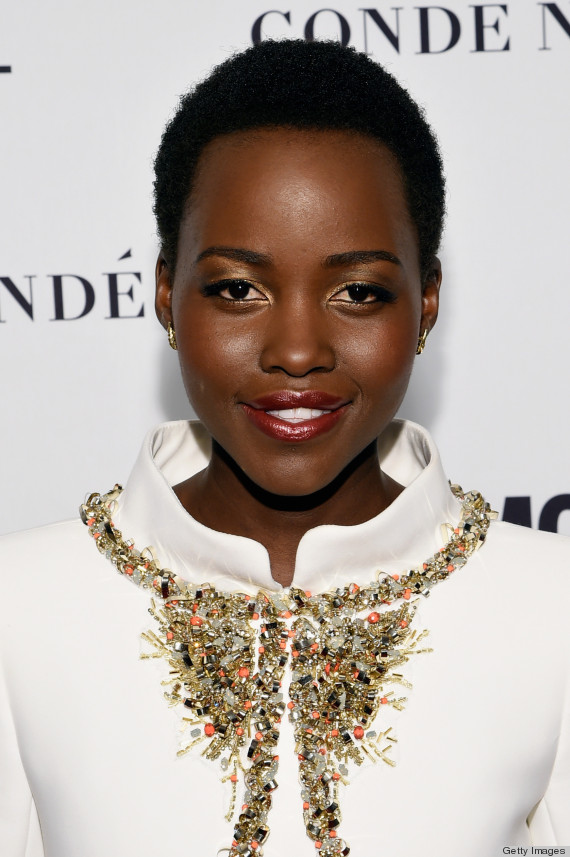 The Academy Award-winning actress' chocolate complexion is simply glowing thanks to the combination of gold and dark brown eyeshadows, that cranberry lip color and her perfectly coiffed jet black 'fro. 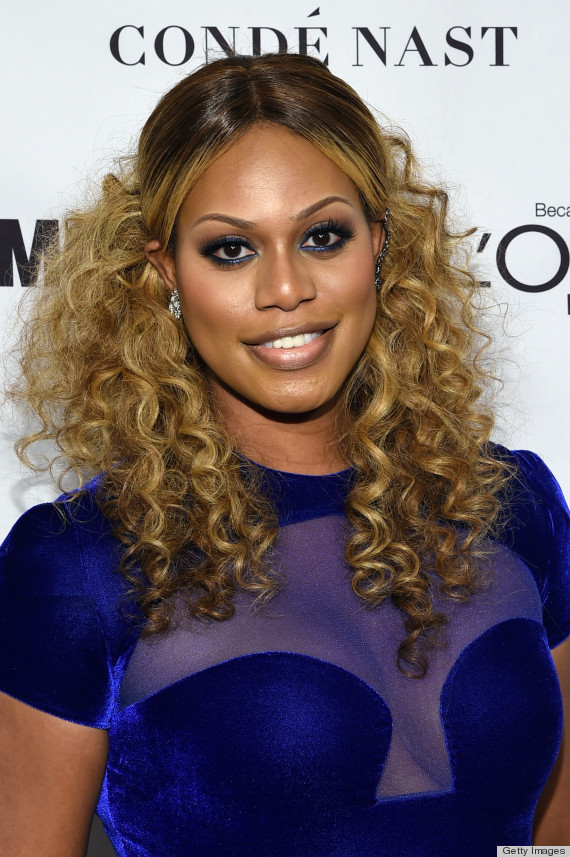 Cox showed up and showed out on the Glamour WOTY red carpet wearing this blonde, curly hairdo that framed her face beautifully. We love how she brought a bit of the royal blue color from her sheer gown up to her eyes. 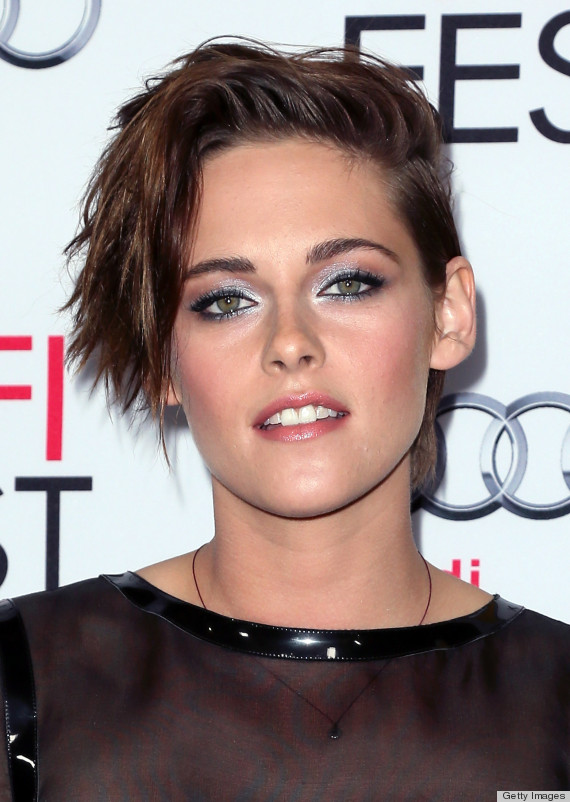 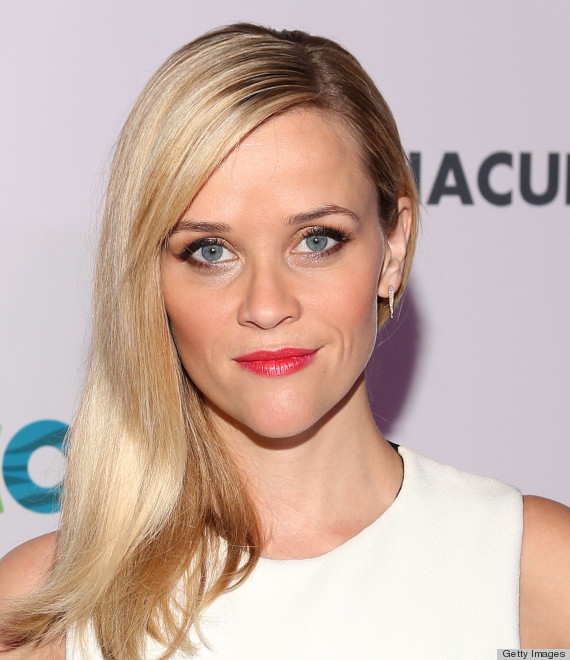 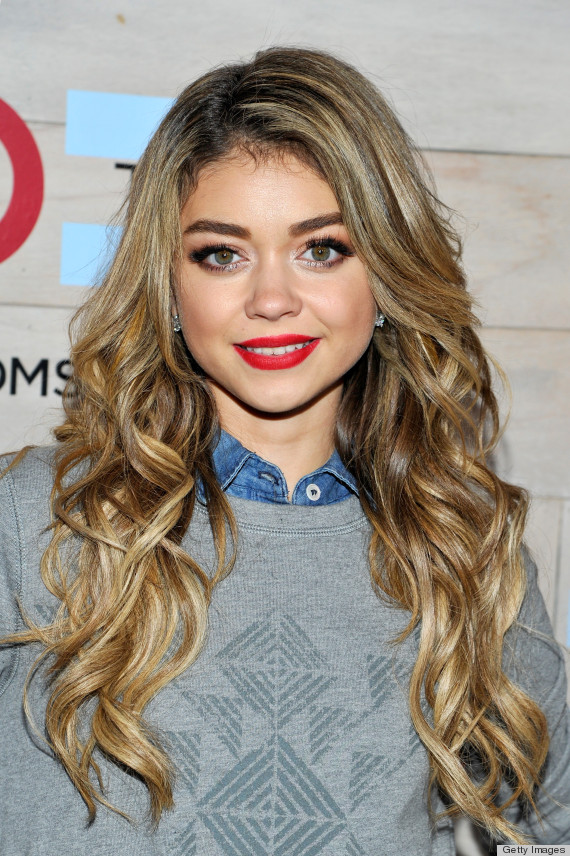 We did a double take when we spotted the "Modern Family" star at a recent TOMS For Target launch event. She looks almost unrecognizable with this new blond hair color. The shade looks brassy in spots and clashes with her gorgeous makeup. 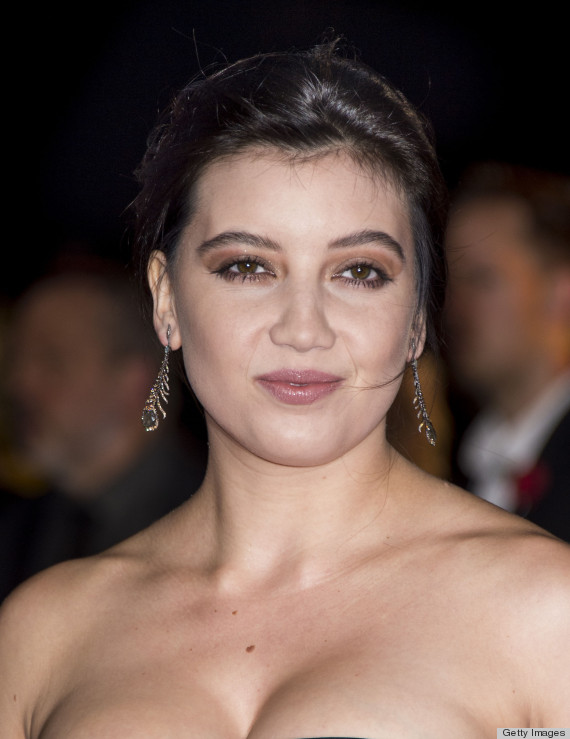 The English model/actress' complexion looks washed out thanks to her matte face powder and poorly-blended brown eyeshadow. Moving the shadow closer to her lids and adding a pop of color to her cheeks and lips, could easily have saved Lowe. 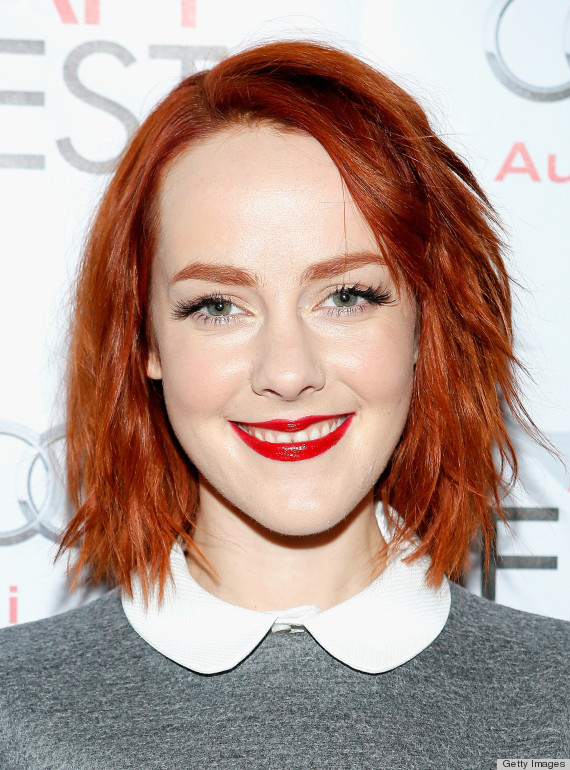 Ronald McDonald comparisons aside, Malone looks happy and that's the best makeup anyone could wear. We just wished the young star would've chosen a richer hair color to complement her fair skin and not clash with her lipstick. 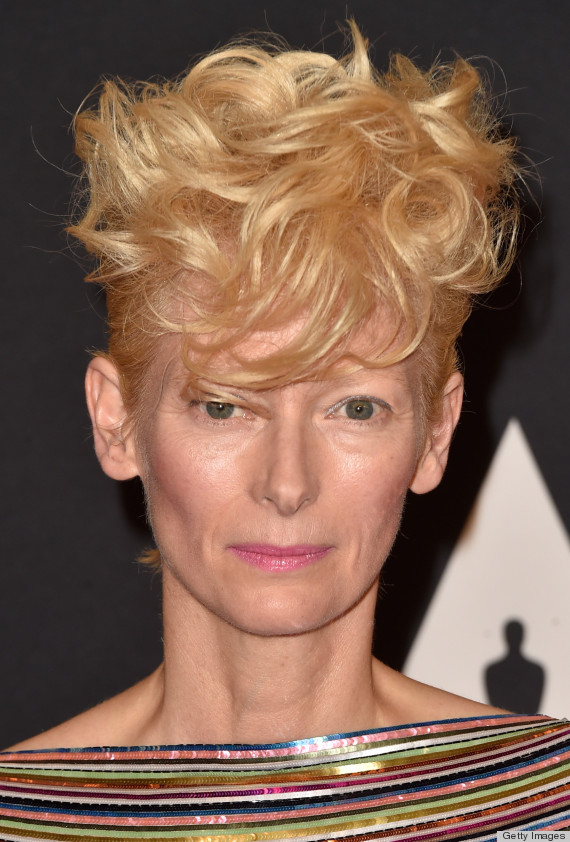 Swinton always has the best pompadour hairstyles. But things went awry here with this tousled 'do that falls into her face, drawing our attention to that unflattering blue eyeshadow and bubblegum pink lip color.