You'd never believe that it's Lupita Nyong'o's first time on the Golden Globes red carpet, because the Hollywood newbie just shut it down!

We're a bit surprised Lupita didn't go for a Miu Miu (or Prada) frock since the 30-year-old stunner is now one of the faces of the Italian fashion house. But no matter what she wears, this gal knows how to shine.

As far as beauty notes, Lupita kept it simple with a shiny crimson lip and straightened her TWA (teeny weeny Afro) for a sleek natural look.

Check out her full Golden Globes ensemble below. We're huge fans -- what about you? 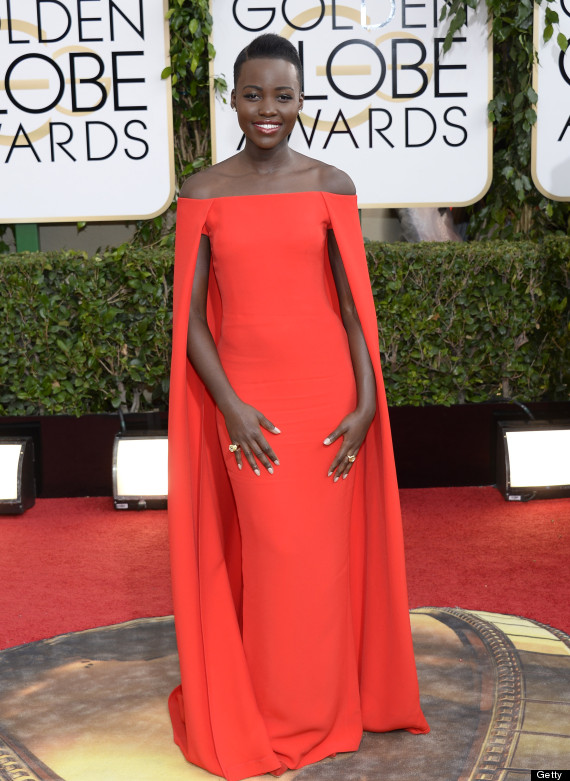 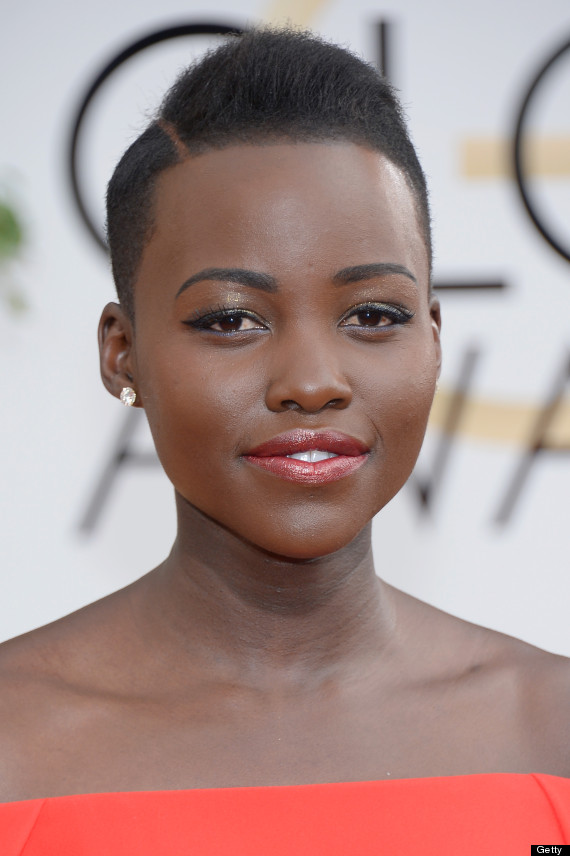 And here's ALL the red carpet looks from the 2014 Golden Globes...