How foolish were we to think that Lupita Nyong'o's beauty looks couldn't get any better? Pretty darn stupid, we'll admit.

The "12 Years A Slave" actress has worn some of loveliest lipstick colors in Hollywood and the most interesting takes on the faded haircut. But she outdid herself at the 2014 Critics' Choice Awards by sporting a... wait for it... fake widow's peak.

Who would even think to draw on a fake V-shape hairline to Nyong'o's head? Celebrity stylist Ted Gibson would.

"I love working with her because she loves beauty. It's so much fun to work with actresses who love the experience of getting ready for a red carpet event," said Gibson.

Even though very few people may notice a widow's peak by looking at someone's face, it is a physical trait that many people are born with. However, Gibson had to work his magic to recreate the look on Nyong'o.

He started off by applying a mixture of shine lotion and sting hold wax to her head. Then Gibson pressed hot towels to her head to calm flyaways and add luster. Next, using a fiber filling agent, he exaggerated her widow's peak by filling in her hairline. After waiting for it to dry, Gibson applied hairspray to set the style in place.

Check out Lupita Nyong'o's fake widow's peak below and tell us what you think. 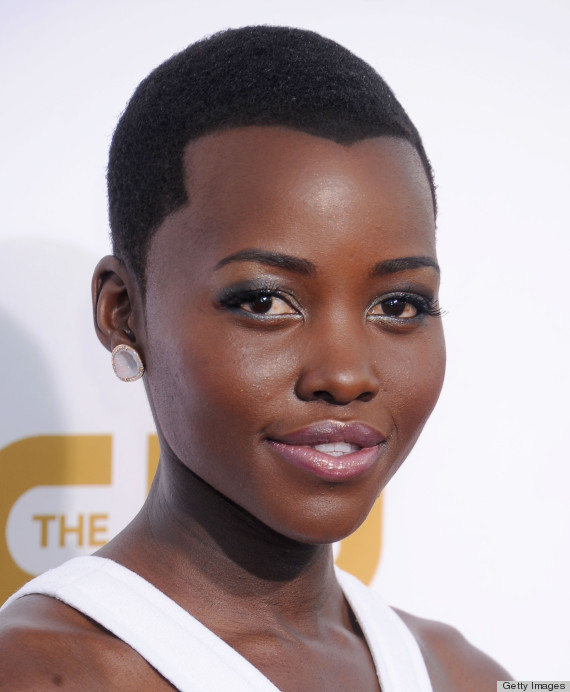 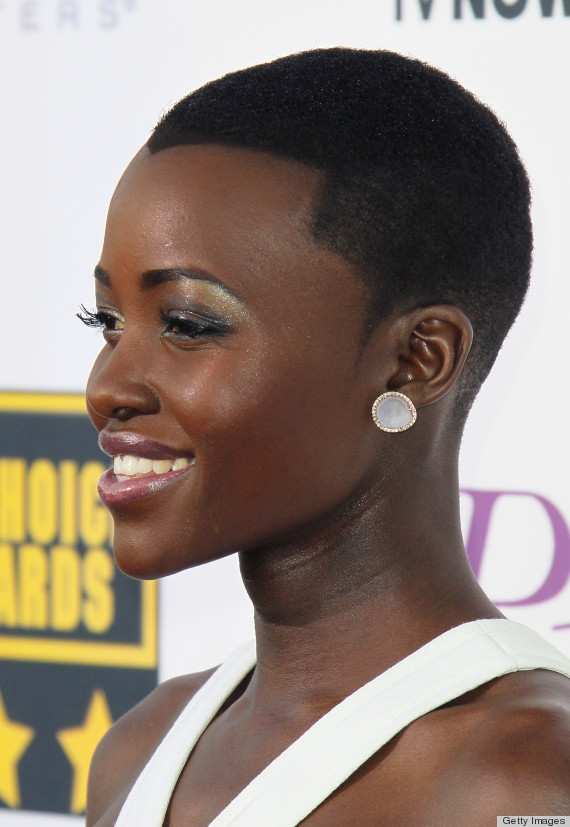 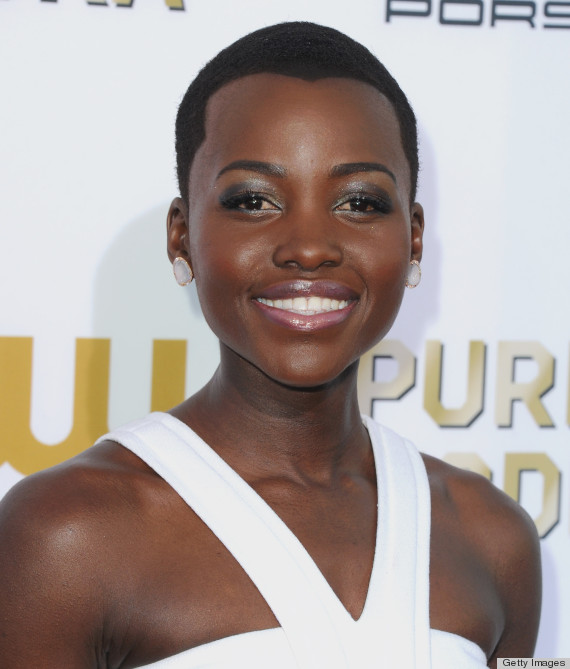 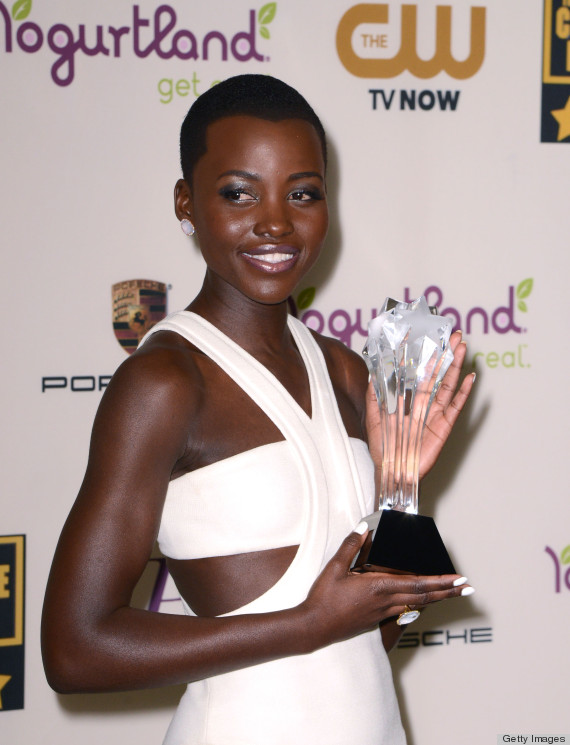 Check out all the glamorous Critics' Choice Awards fashion: