Lupita Nyong'ois popping up everywhere -- and we love it! Afterwowing us on one of W magazine's amazing "Movie Issue" covers, the "12 Years A Slave" star has now landed a major fashion campaign.

Miu Miu has tapped the Kenyan beauty along with actresses Elle Fanning, Elizabeth Olsen and Bella Heathcote for its Spring 2014 campaign. The four gals look amazing in the images shot by Inez & Vinoodh, while all dolled up in the Italian fashion brand's signature quirky, bold threads.

"The actresses' poses, full of personality, convey their diverse points of view, effortlessly translating the new spirit of the Miu Miu woman," the brand stated.

Agreed. And we're just psyched that Lupita's "it" girl magic is not being overlooked.

But the Golden Globe-nominated actress isn't letting her style star status go to her head. "Being considered a fashion star is wonderful," she told USA Today. "It's definitely a bonus thing. It was in no way my agenda when I started."

Well get used to it, sista!

Here's a look at Lupita and the other stunning starlets striking a pose for Miu Miu! 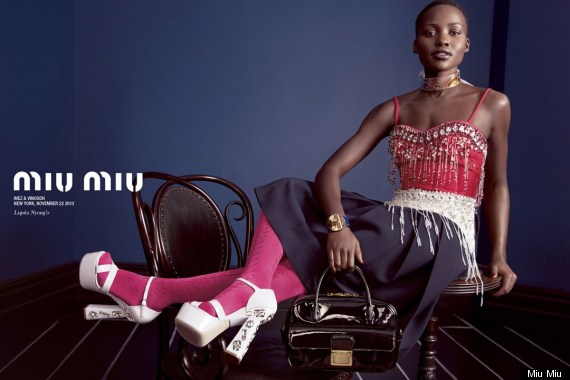 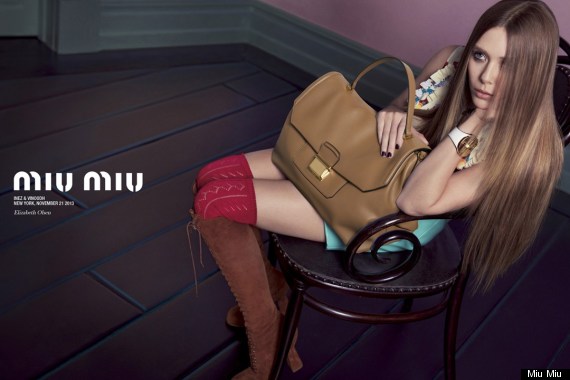 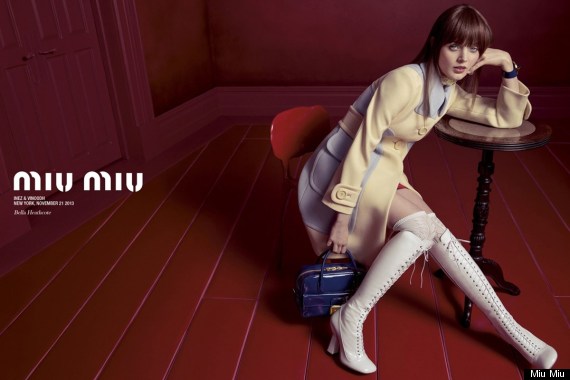 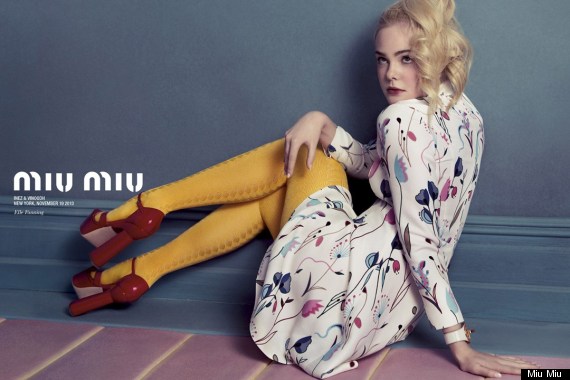