Lupita Nyong'o's Vogue cover is here ... and it's as gorgeous as expected.

The 31-year-old Oscar winner graces the July 2014 issue in a stunning spread photographed by Mikael Jansson in the city of Marrakech. In the magazine, she opens up about her whirlwind year and her sudden fame.

"It just feels like the entertainment industry exploded into my life," she tells Vogue. "People who seemed so distant all of a sudden were right in front of me and recognizing me -- before I recognized them!" Even the paparazzi began to realize Nyong'o was worth chasing after the SAG Awards in January, where she wore a turquoise Gucci gown and beat out fellow Supporting Actress nominee, and frontrunner, Jennifer Lawrence (which she did at the Oscars as well). When she arrived to the airport late one night, she was taken by surprise when she realized photographers were following her. "For a split second I looked behind me to see who they were flashing at -- and it was me!" she remembers." That was, I think, the beginning of the end of my anonymity."

But after seeing thousands of flashes while making her way down all those awards season red carpets, Nyong'o probably thought a little airport photo shoot was nothing.

"Everyone said, 'Brace yourself, Lupita! Keep a granola bar in that clutch of yours!'" she says of attending big Hollywood events. "I didn't really understand what they meant, and it was only once it was past that I realized that my body had been holding on by a thread to get through this very intense experience. Nothing can prepare you for awards season," Nyong'o continues. "The red carpet feels like a war zone, except you cannot fly or fight; you just have to stand there and take it."

But the current "it" girl explains that although her red carpet appearances are glamorous, it's just "one aspect" of who she is. "It doesn't represent the entirety of me, which I am at peace with."

See Lupita's Vogue cover below and check out more photos from her shoot here. The July issue hits newsstands June 30. 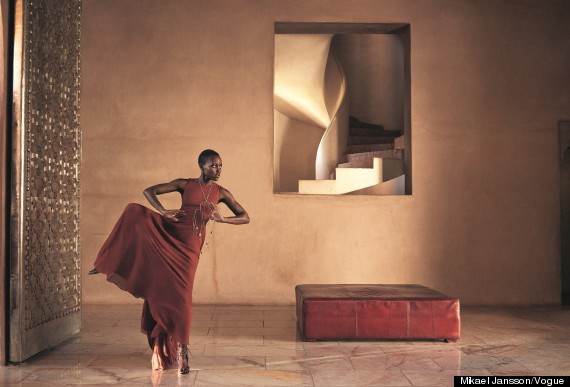 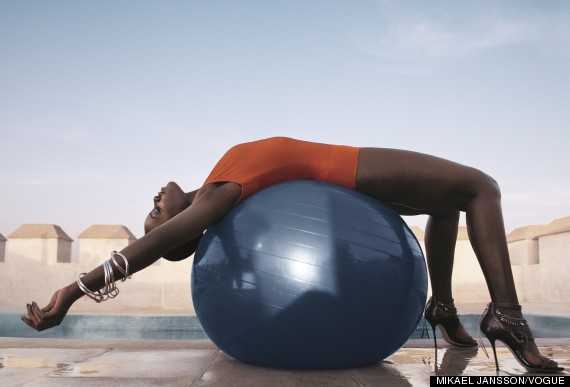 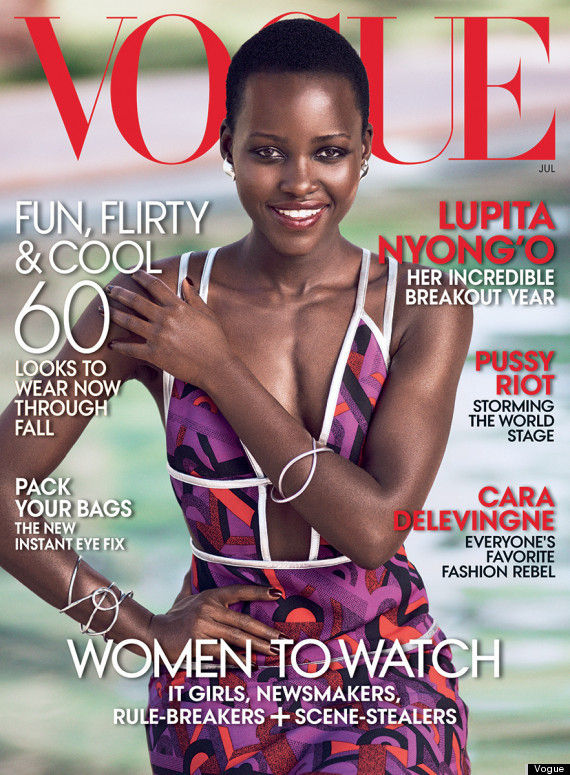 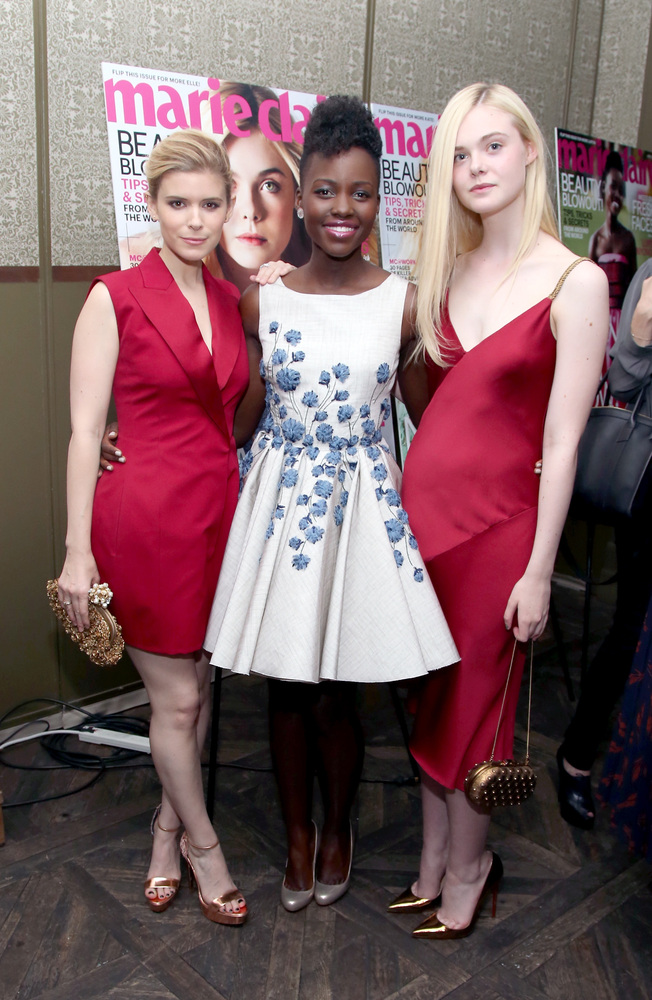