The actress, who dressed as the lady-in-waiting, was joined by her “Black Panther” cast members Danai Gurira, Chadwick Boseman and Daniel Kaluuya, who channeled queen-to-be Imani Izzi, Rev. Brown and Prince Akeem, respectively.

Nyong’o was also joined by a couple of her BFFs.

Nyong’o, whose birthday was March 1, also had themed cake and Zamunda currency notes printed with baby photos of her, Gurira and Kaluuya ― who were also celebrating their birthdays.

Too bad our invitation got lost in the mail. 🙃 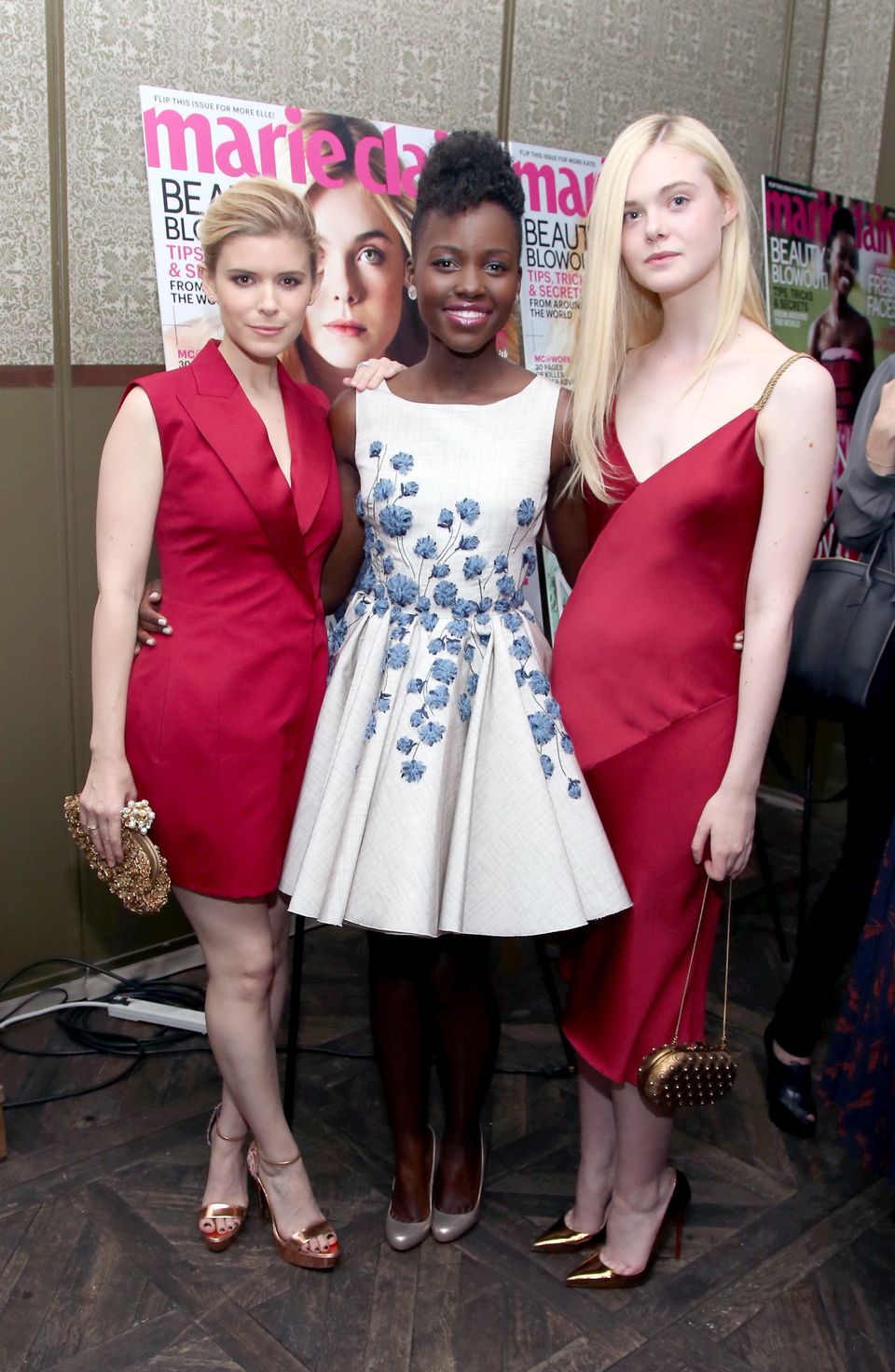