SAN FRANCISCO -- The city's alternative community was shaken last month at news that Lusty Lady, the business that made history when it became the world's first cooperatively owned and unionized strip club, was in danger of closing.

The club board of directors, which also strives to employ dancers of color and a diverse range of body types, cited financial troubles in an interview with the San Francisco Chronicle.

But the owners aren't giving up without a fight.

"We have so many supporters," board member Loralie told The Huffington Post. "People come in all the time and take pictures of the sign, tell us how much they love what we're doing. But we can't pay our employees on compliments."

Lusty Lady has been a popular landmark and tourist destination for years. Turning interest and support into dollars, however, hasn't been easy.

With the rise of Internet pornography, the fall of the economy and the popularity of the flashy clubs with dime-a-dozen dancers next door, the club has reportedly been in trouble for some time.

But the death blow came from an internal controversy in May, when a mainstream strip club offered to buy out the group.

"They were going to give us some paltry sum that was so low it was insulting," said Loralie. The offer wasn't even the most controversial part, she added.

"The deal was organized by a few workers without consulting the rest of us," Loralie said. "Then they came into a meeting and told us if we didn't take it, we'd all be unemployed and personally stuck with any debt."

She explained that the offer was suspiciously hurried. "They said we had to decide immediately -- literally then and there. We didn't even have time to think about it or ask questions," she said. "Some of us weren't even there! What were we supposed to say? 'Hope you had fun on your camping trip. By the way, we sold your business?'"

The board refused, and several of the members quit, taking their money with them. With a chunk of the group gone, the financial struggle went from bad to worse.

Though the situation is dire, Loralie said she thinks the struggle might give Lusty Lady a chance to reassess its business model.

"We're an adult business, and a hardcore one at that," she said. Lusty Lady is known for its fully nude shows and private environment. "While our regulars love this, it isn't exactly pulling in a high-paying, after-dinner crowd."

Loralie said that several of the dancers also perform in burlesque and side shows outside of the club. "We've tossed around ideas about snake dancers, cirque performances and an earlier, less explicit show that could be fun for other customers."

"All of those people stopping by during the day to take pictures of our sign and post them on Facebook -- they could be buying T-shirts and souvenirs," Loralie said. "We just need to start thinking outside the box."

Stop by Lusty Lady soon to help support the effort. Meantime, take a look at some of our other favorite local sex-positive spots in the slideshow below: 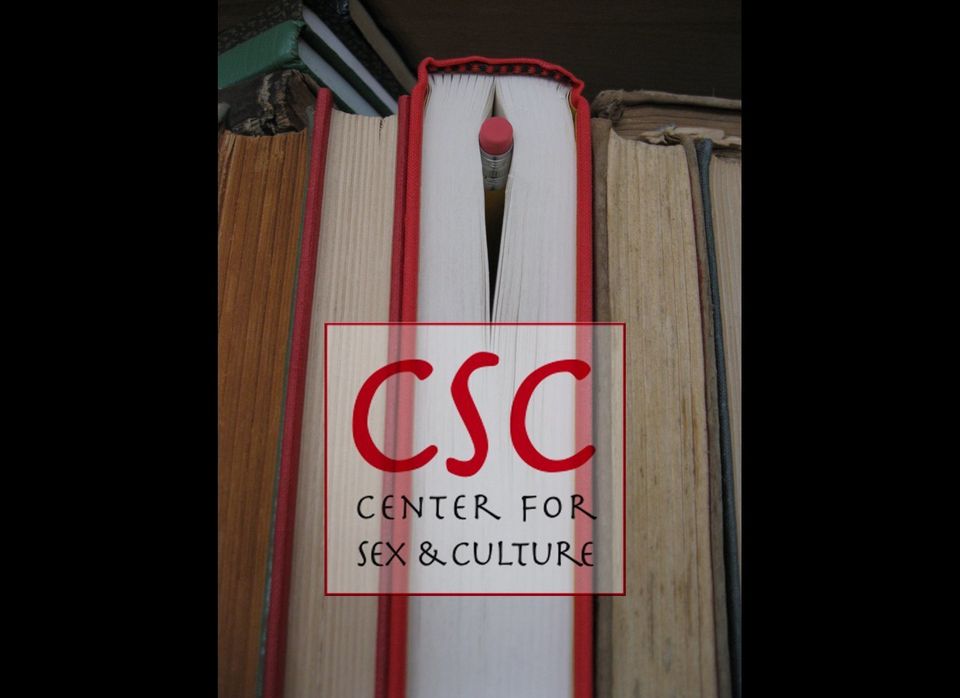