Fotophilos
Inside the Photographer's Mind, A series about the vision behind the images No.7

New York is tired. Just a few decades ago, New York was known as a soulful city: gritty but free; dirty but alive. People came here for acceptance and freedom to be as they wanted. However, in the post-9/11 world, mandated change accelerated. Suburbia and wealth began to move back with an insatiable appetite. This is about the selling of New York, and the selling out of New York, and the aura and feeling that it creates. Old mainstays being forced out for fly-by-night trends. 'The ballet of a good city sidewalk,' as Jane Jacobs referred to, is where the true heart of New York exists. That 'New York energy,' of constant street interaction, is now being steadily replaced by gentrification, conformity, disconnection (headphones, iPhones), wealth, and consumerism. 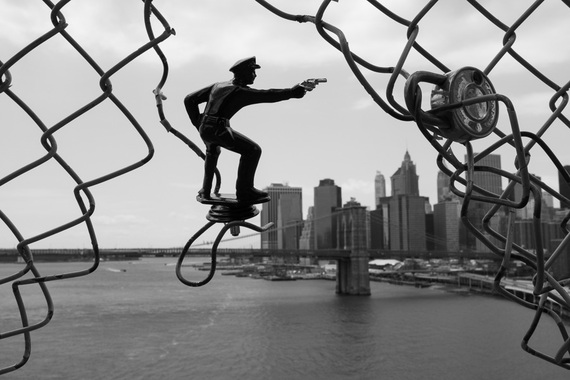 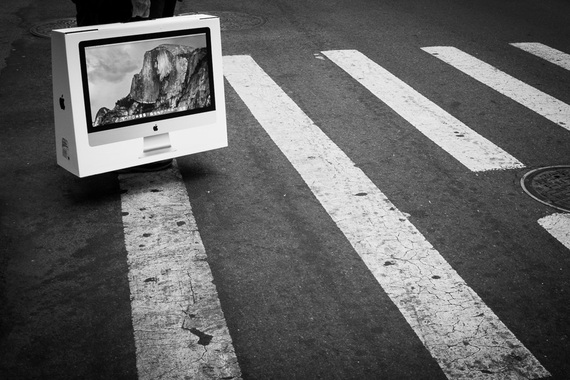 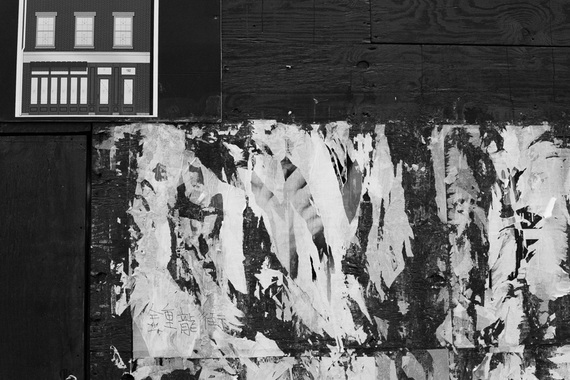 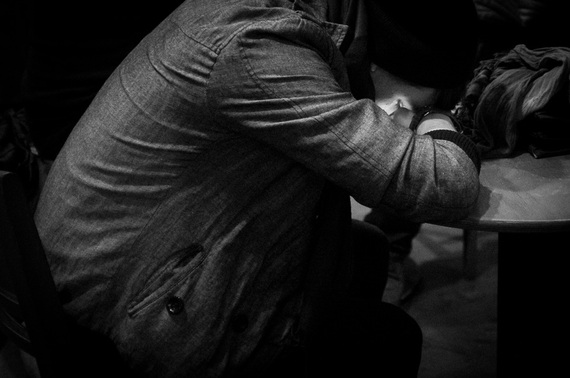 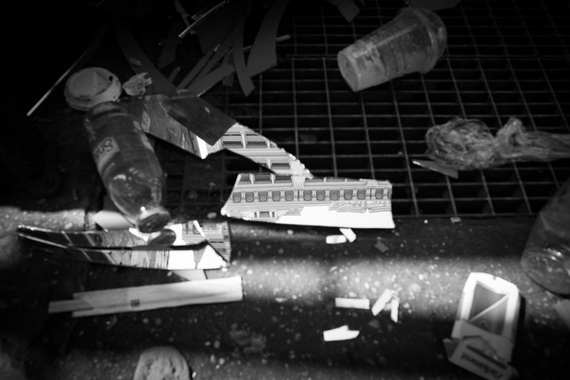 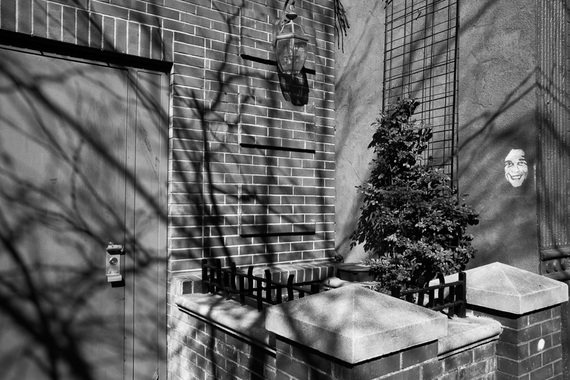 James Maher is a photographer based in New York City.

James credits his inspiration for photography to his love for the city and its endless supply of diverse and unique personalities and stories to capture. James graduated with a degree in Mathematics with a focus in computer science at the University of Wisconsin-Madison before switching to photography. He studied photography and retouching at the International Center for Photography and the School of Visual Arts in New York. Link to his project and contact.