Luz Rivas graduated from MIT as one of the very few women of Hispanic descent, but now she’s taking the reins to provide other Latinas with experiences in technology.

Rivas, who is the founder and executive director of DIY Girls, is breaking real boundaries in the arena of science, technology, engineering and math (STEM), fields that have historically been dominated by men. While women represent nearly half of the entire workforce, they only represent about a quarter of workers in STEM fields.

In an interview with HuffPost Live, she shared her experience as a female minority student in a predominantly male institution. “When I entered MIT a third of the student were women, so there were very few women, and in my major it was less than 20 percent,” she told host Nancy Redd. “So once I got to classes in my major, there was very few of us. In a section there would maybe be two or three of us in a room of thirty.”

She explained that with the support of her fellow underrepresented students, she was able to successfully complete her program. Now she’s paying it forward with her own organization.

“Our plans for the next five years is to serve 3,000 girls in the Los Angeles area and to do that we need to build a strong and sustainable organization,” she said. “One area I’ve been exploring is how to develop this into a social enterprise, so that as a non-profit, we’re not just relying on individual donations, but we’re earning our own revenue [with] workshops or engineering classes at schools.” 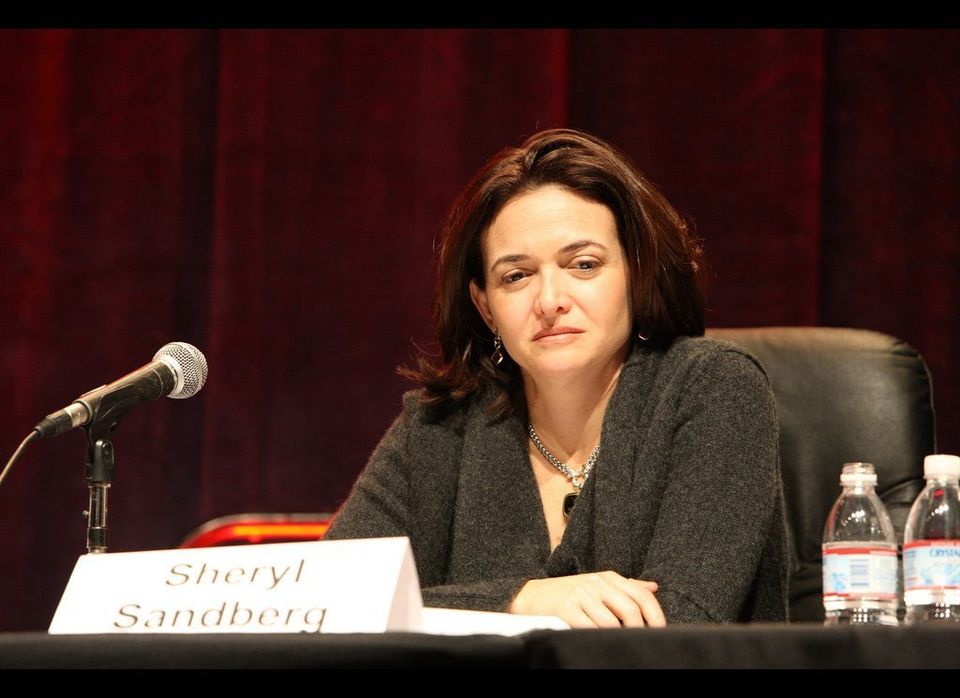 1 / 16
Sheryl Sandberg, Facebook
Sheryl Sandberg is the Chief Operating Officer of Facebook.com. Prior to Facebook, she served as Vice President of Global Online Sales and Operations at Google. What else? Before her stint at Google, Sandberg served as Chief of Staff for the United States Department of Treasury.
TechCrunch50-2008