L'Wren Scott, fashion designer and stylist, was found dead Monday morning of an apparent suicide in her NYC apartment.

Daily News reports that she was found around 10 a.m. by her assistant.

Earlier this year, Scott canceled her Fall/Autumn 2014 Fashion Week show that was supposed to take place in London. Scott began her career as a model, but later turned into one of the most sought after designers dressing the likes of Christina Hendricks, Amy Adams, Nicole Kidman and Allison Williams. Recently, she also collaborated with Banana Republic. At this time, there are conflicting reports as to Scott's age at the time of her death. 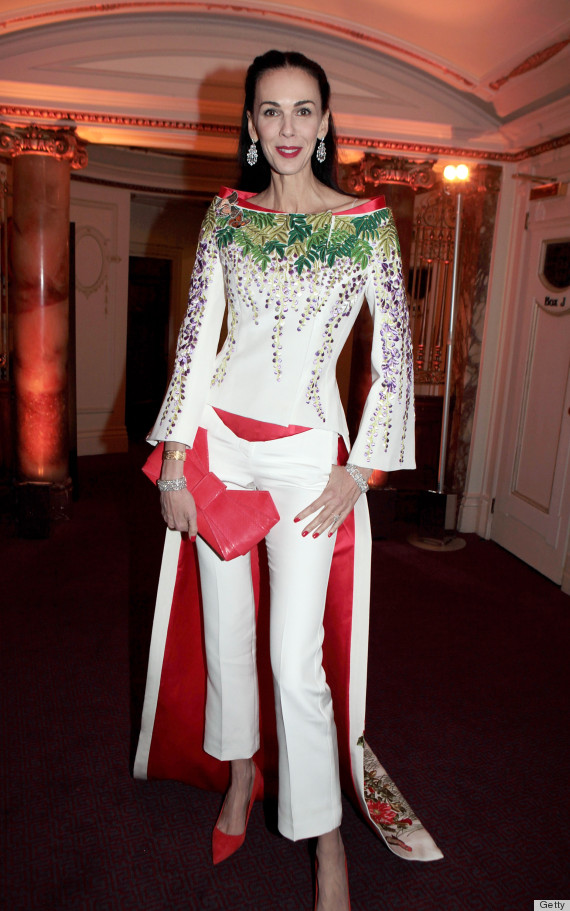 L'Wren was also the longtime girlfriend of Rolling Stone's front man Mick Jagger. A representative for Jagger told US Weekly that he is "completely shocked and devastated by the news." The fashion community also took to social media to express their shock and devastation after hearing the news:

RIP L'Wren Scott who was found dead from an apparent suicide this morning http://t.co/WJ9QX9oUgR