Michael Cartellone of Lynyrd Skynyrd fame has more than drums to play. Cartellone has recently revealed his amazing ability of making music with paint on the canvas as well. Painting at the age of four, Michael's skills were recognized by his Kindergarten teacher. Taking notice of the very young savant, the teacher advised Cartellone's parents to inspire him to expand his talent. Joseph and Grace Cartellone soon enrolled their artistic son at the Cleveland Institute of Art. 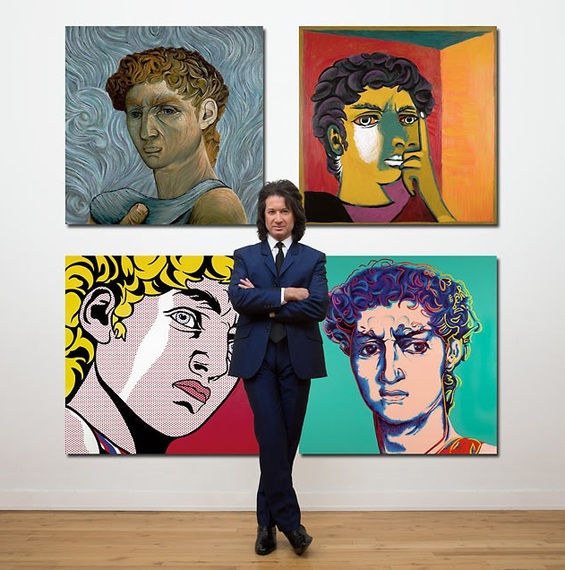 At nine year's old the talented painter also discovered his love of drumming. As quick as he took to the canvas, Michael took off with his musical ability as well. The future Lynyrd Skynyrd drummer had his first professional engagement at only 11-years old playing in his first bar gig. As others took notice of his drumming talent, the artist's painting was left in the studio. Michael played the live music scene in Cleveland with several bands. He took to the world-renowned Cleveland Agora Ballroom stage with The Notion, Boy Wonder, Jewel of the Deep and Moonlight Drive.

To build his career dreams in music and as a fine artist, Michael Cartellone moved to New York City when he was 22. The gifted artist utilized his talent as a painter to support himself while he pursued work in the music world. A true inspiration, Michael forged his own way discovering ways to create opportunities to showcase his music abilities. He found himself playing with former Roxy Music and U.K. keyboardist Eddie Jobson and then joining the Solo band of Styx guitarist, Tommy Shaw. 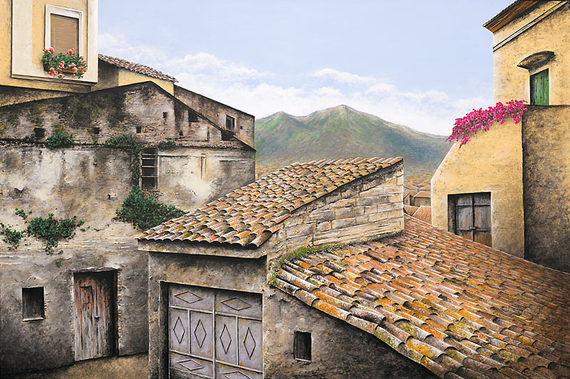 Still drumming his love of music into admirer's hearts, Michael's artistic talents as a painter have now been uncovered as well. His works are clearly inspired by the masters of just about every fine art category from Michelangelo and Van Gogh to Picasso and Warhol, allowing for unique paintings that talk specifically to each viewer. Speaking with Michael Cartellone it feels like one is in the room with a dear friend. It is evident that this man is as much talented as he is modest about his abilities.

Carol Ruth Weber: What was the first art you remember creating way back when you were four?

Michael Cartellone: The kindergarten teacher had seen something in what I was doodling and told my parents so they enrolled me in the Cleveland Institute of Art in their summer program. Being very young many of the principals of formal art training went over my head but I still was able to pick up knowledge. My first painting was of the Planters Peanut Guy. I found it in my parent's attic and I still have it. I studied all through grade school and high school and still to this day I remember everything I learned and use it.

CRW: How did it feel heading to art school when you were so young?

MC: I was very excited because it was never something regarding drawing and painting that I never needed to be nudged to do. Much like my drums, my parents never had to remind me to do a lesson.

CRW: How did you discover drumming in the midst of creating with paints?

MC: I have an older cousin named Bert who is a drummer and I would beg him to let me use his drum set. My parents noticed how fixated I was so signed me up with Bert's drum teacher. I am indebted to my older cousin for being so patient. I am eternally grateful to my parents and my family for being so supportive of the arts.

CRW: What inspired you to move to New York City and not the west coast?

MC: When I was still living in Cleveland playing in the bar seen I began corresponding with a well-established British musician named Eddie Jobson. I was a big fan of his. I moved to New York when I was 22 to work with Eddie on a recording project. That recording project was not a paid position so I got a job working in the garment center in a children's company hand painting designs.

CRW: Did you find yourself disappointed that drumming overtook your talent as a painter?

CRW: Your works are so varied from abstract to realism, it is clear that you have been influenced by many artists. What famous artists have intrigued you the most and why?

MC: Michelangelo which is apparent with the four Davids that I painted. Both his sculpture, but his paintings are very important to me. Not only for my family background but how much I appreciated his ability and the way his work has inspired artists for generations. Among other masters that have inspired me are Van Gough, Caravaggio and Magritte. 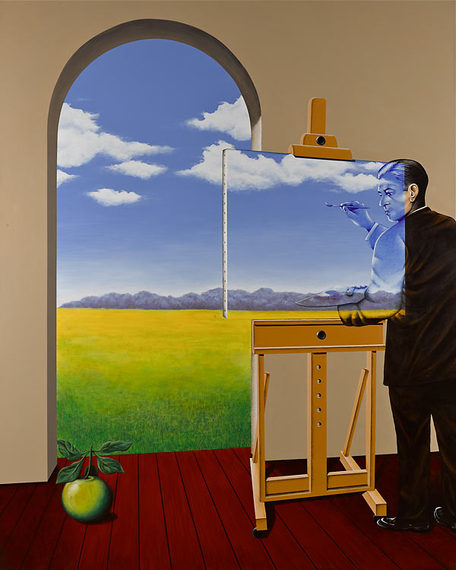 CRW: What was your inspiration behind your four paintings of "David"? Are you going to be upset if they are not sold as a group?

MC: I had the idea that it would be interesting to paint him representing four eras of art so I simply did some research of different artists during different periods of art. I dwindled them down to four artists that would complement each other spanning the period from 1889 to 1984. Ideally I would like them to live together because of the theme and the history together but I do feel that each does stand on its own.

A wonderful six-minute documentary showcases Michael explaining his "The Four Davids" in detail.

CRW: What is your favorite medium to work with and what inspires you to create in one master style versus another?

MC: My favorite medium out of necessity is acrylic because it dries very quickly and I can paint as I travel with Lynyrd Skynyrd. I never really know what I will paint next. I get inspired by photos that I take and store away. I discover what I am going to paint next when a photo triggers an idea. As I travel with the band I make sure to visit local museums and take photos. 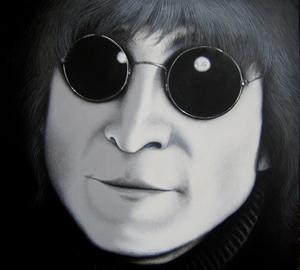 CRW: What is next for you?

MC: A showing in my home town of Cleveland, Ohio. I have waited to have a show in Cleveland until the timing was right so now we are planning a gallery event this summer.

CRW: Do you have dreams of mixing your painting talents with your drumming talents and if so in what way?

MC: I actually already did just that about 10-years ago. I did a group of paintings of life on the road with the band in a color series. Every one of them was painted in various hotel rooms while I was on tour. When I kicked off my art work in a very public way I began by showing my Road series. Each painting is named for its color. I call them pop realism because they are bright and colorful yet with sharp detail.

Each of Michaels works take on a unique personality. While some are clearly influenced by a master others have been inspired by Michael Cartellone's own brilliance transferred onto the canvas in the form of still life, portraits and scenery. Wentworth Gallery took notice of Cartellone as a fine artist staging gallery showings in major U.S. cities. Michael's paintings have been touring the country showcasing in metro locations including New York City, Phoenix, Washington D.C., Las Vegas, Los Angeles, Atlanta, Philadelphia, Orlando, and Florida's Los Olas and Boca Raton. As the beat goes on, the drummer's canvases are sparking continuous ovations by new fans in the world of fine arts. 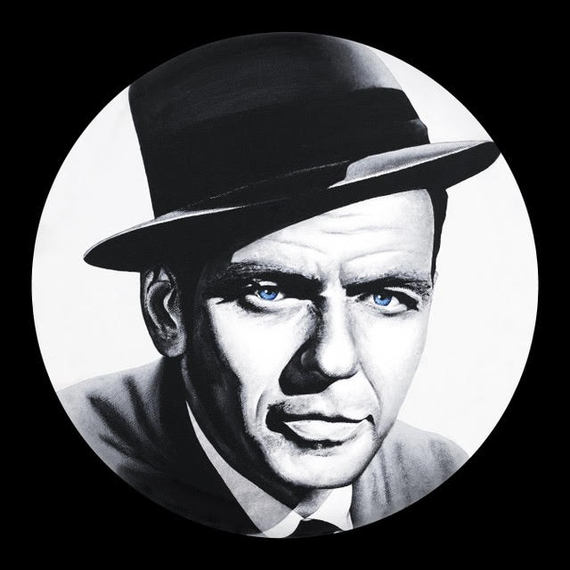 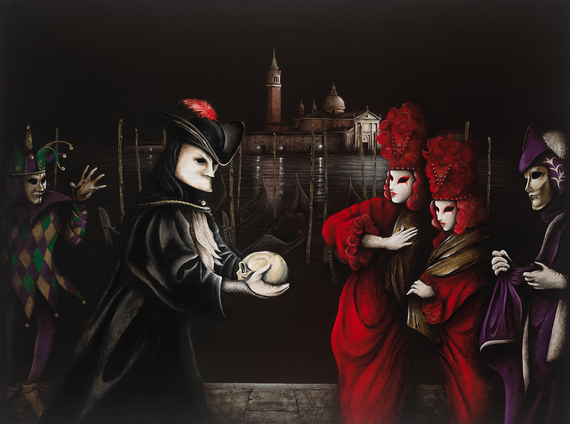 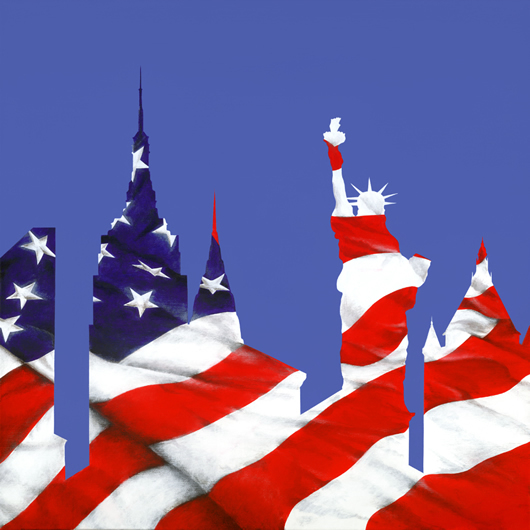 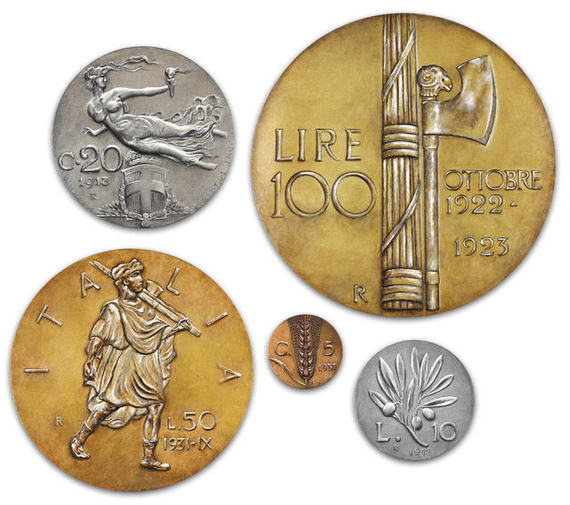