Iowa police continued draining a lake Tuesday searching for any trace of two girls who went on a bike ride Friday and have been missing ever since.

Authorities previously dredged the lake, but nothing of interest was found.

"The people who were dragging [the lake] were confident ... there was no one in there. However, it is our opinion we should be 100 percent sure," Abben said. "If we find out they are not in there, we can put our efforts totally somewhere else."

Lyric Cook-Morrissey, 10, of Waterloo and her 8-year-old cousin Elizabeth Collins of Evansdale were last seen Friday afternoon, when they left their grandmother's Evansdale home on a bike ride. The girls' bikes and one of their purses were found later Friday on a nature trail that runs along Meyers Lake.

One Saturday and Sunday roughly 1,000 community volunteers searched a 12-mile radius of where the girls' bicycles were found. Nothing was found indicating what happened to them.

The girls' parents could not be reached for comment Tuesday. On Monday, Misty Cook-Morrissey, Lyric's mother, told reporters the family is trying to stay strong.

"It's very difficult, but we're trusting in the Lord and just trying to be patient and let everybody do their job, and we're doing a lot of praying," Misty Cook-Morrissey, Lyric's mother, told reporters.

"I have hope because of the Lord's great love," Heather Collins, Elizabeth's mother, said at the vigil.

On Tuesday, Collins told ABC's "Good Morning America" she fears the girls may have been kidnapped.

Authorities said there is no evidence of foul play in the girls' disappearances. "We have two missing girls, and we have no idea why," Abben said.

The FBI has been assisting in the investigation. The agency is providing search dogs to police and is helping local law enforcement get photos of the girls online and on local billboards.

Elizabeth is described as a white female, 4'1" tall, 65 lbs., with sandy hair and blue eyes. Lyric is white, 4'11", 145 lbs. with brown hair and blue eyes. Anyone with information on the girls' whereabouts is asked to call the Tip Line at (319) 232-8862. According to the Waterloo Courier, there is a reward for the safe return of the children. 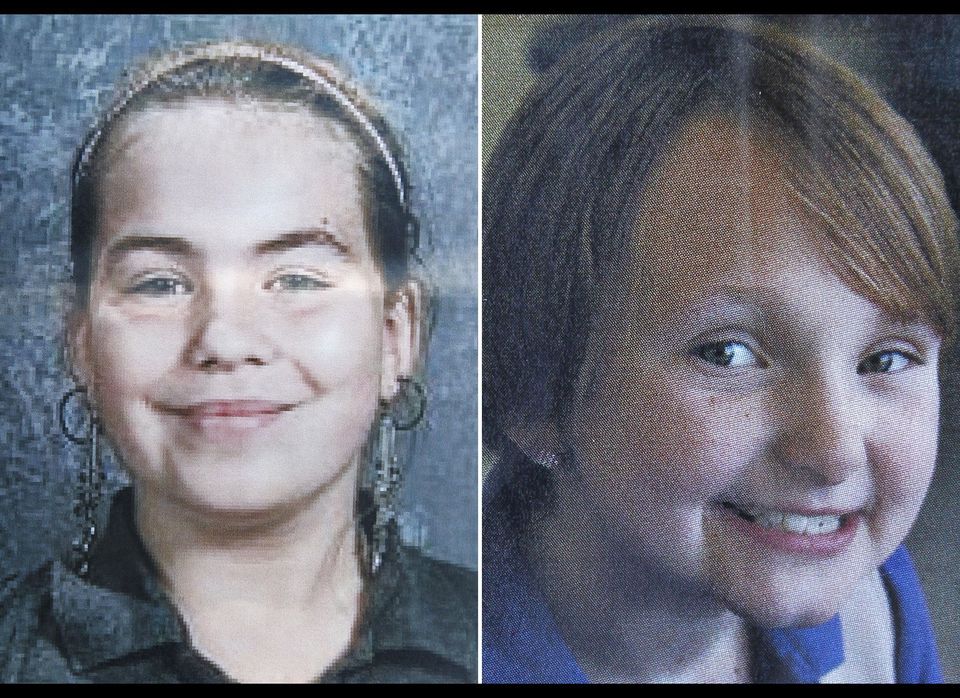