Rob McElhenney will do anything for a laugh.

The creator, executive producer and co-star of the FX hit comedy, "It's Always Sunny In Philadephia," McElhenney has broken every racist, homophobic, child abusing, misogynistic taboo possible in the show's six seasons. Now, for the show's seventh go-round, he's putting his body on the line -- just because he thought it'd be funny.

McElhenney gained 50 pounds for the coming season because he thought it would be funny to play his character, prideful and in shape Mac, as a fat guy.

“It’s been disgusting to watch him go through with this adventure,” co-star Charlie Day recently told Screen Junkies. “We were a little on the fence about it for his own personal health and safety, but it has definitely made Mac a lot funnier.”

Check out this photo of McElhenney in his new skin (and Hawaiian shirt!), and below that, a before and after slideshow, and see if you agree. 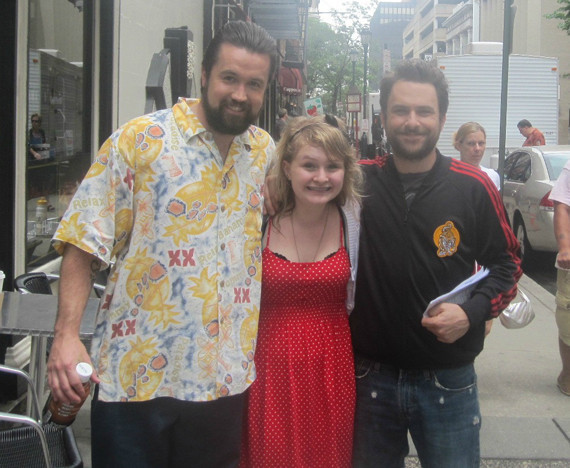 PHOTO GALLERY
Mac Gains 50 Pounds For 'It's Always Sunny In Philadelphia'
Download
Calling all HuffPost superfans!
Sign up for membership to become a founding member and help shape HuffPost's next chapter
Join HuffPost 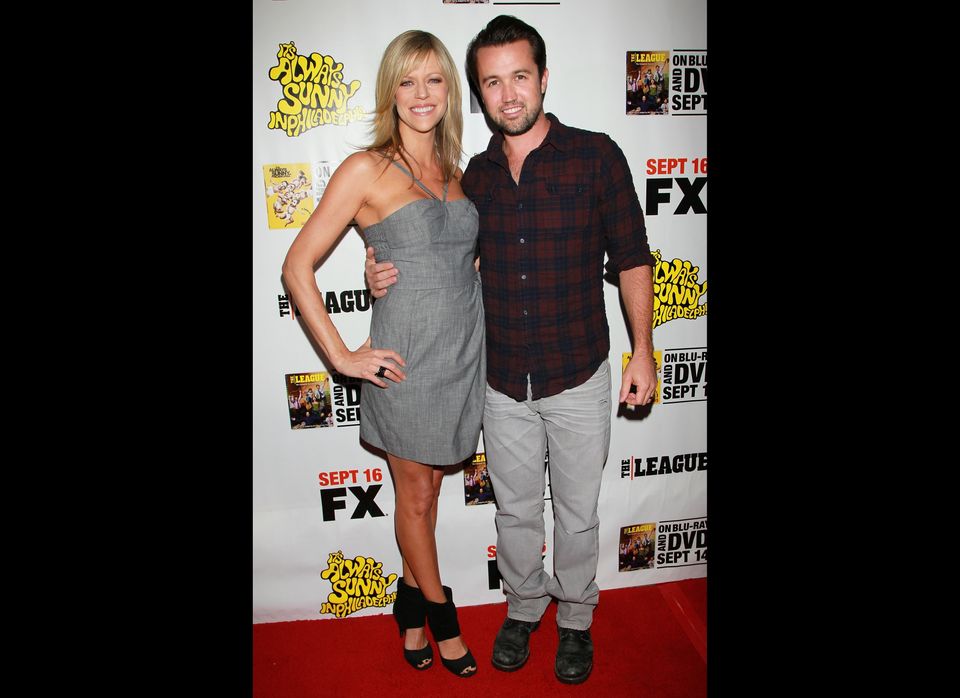