Other than that, not much else to know about this one. Did you like the first "Machete"? Do you like Rodriguez' often charming mix of goofy, grindhouse ultra-violence and sneaky social commentary? Do you want to see what America would look like with Charlie Sheen acting as president? In that case, "Machete Kills" is your movie. Rodriguez and Trejo -- the title sharp object -- debuted the new "Machete Kills" trailer on Yahoo! En Espanol. Watch the trailer, with a Spanish-language introduction from Rodriguez and Trejo, above. The film is out in September. 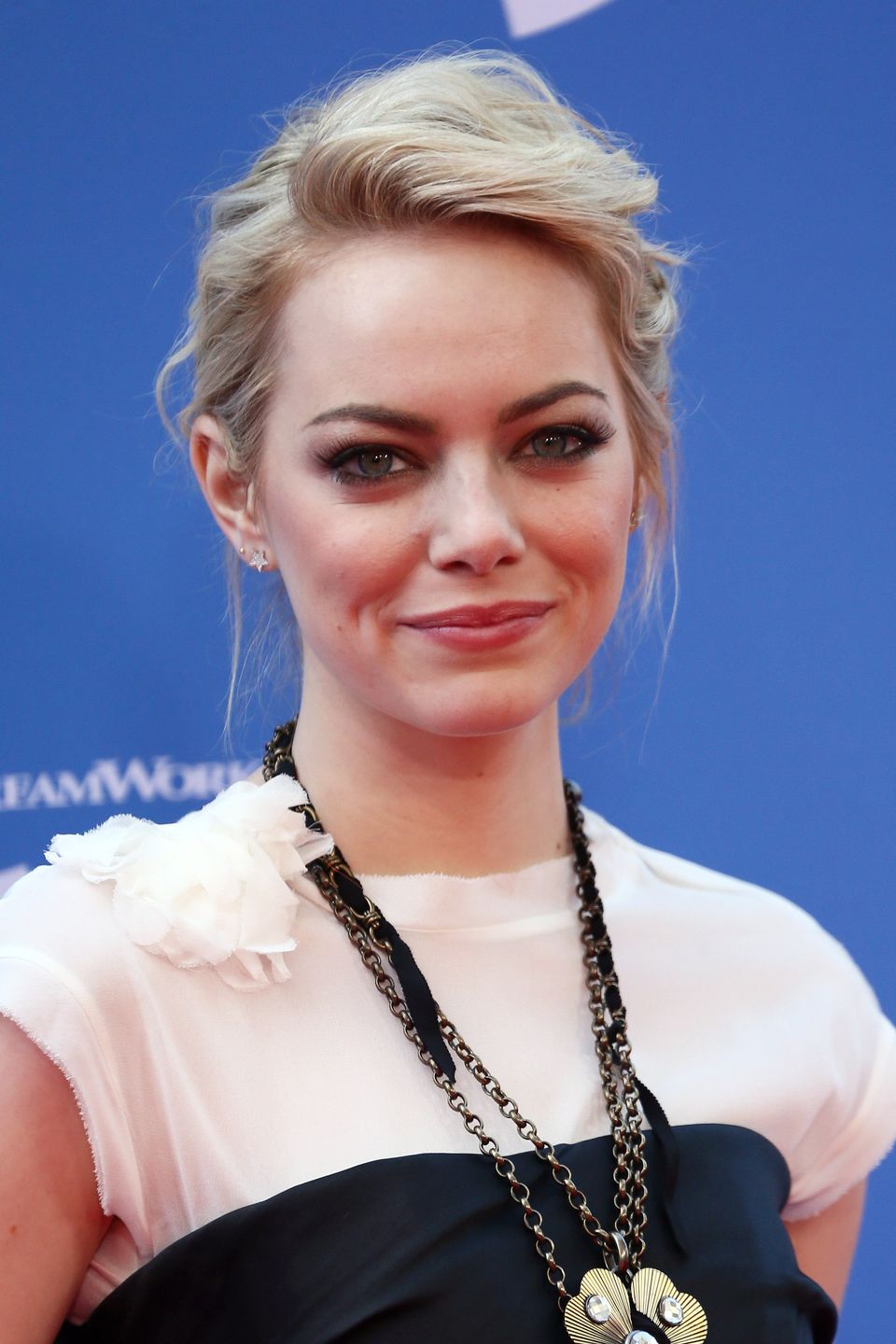