Most of us are, for better or for worse, image reading experts. Whether surfing the internet, flipping through a magazine or digesting the pictures on billboards and bus stops, we've become fluent in understanding the language of images. When setting our eyes on a photograph our minds are instantly processing details about its subject, be she a star or a stranger, surmising her age, gender, ethnicity, style, attractiveness, and whatever else.

We have, in part, been trained to associate these knowledge cues with a genuine intimacy connected to the image's subject. But Polish photographer Maciek Jasik reveals that a clear image doesn't automatically equal a true image, especially in a world where so much is never certain. 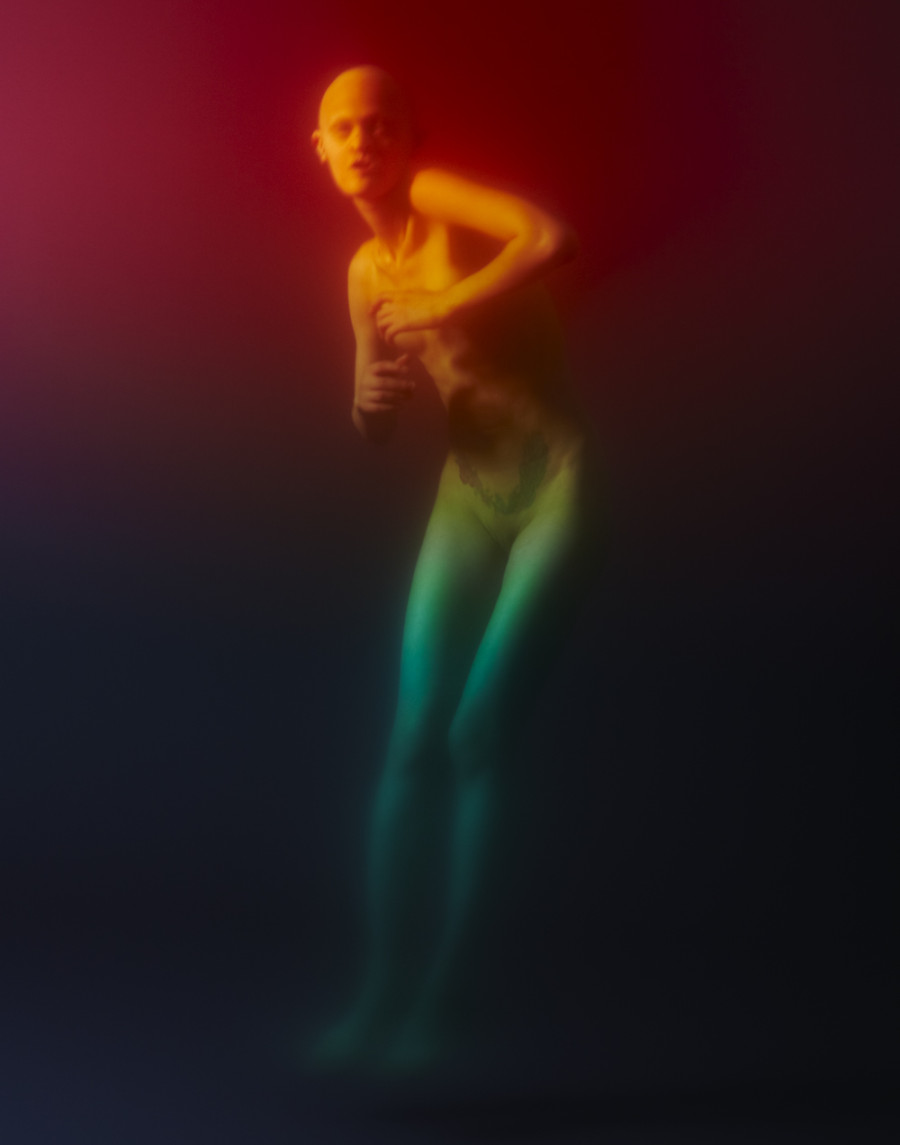 In his surreal photo series, Jasik obscured his nude models' figures with a mysterious, saturated haze, transforming his portraits into evocative moodscapes that don't claim to know their subjects. He won't reveal many details of his in-camera technique. "I began experimenting with an in-camera technique to dissolve the focus and saturate the space with color," he said of the process. "I aimed to strike a balance between the beauty of the color and the disfiguration of the figure."

"In the 19th century, photography allowed painting to pull away from detail to focus on an emotional response to reality," Jasik writes in an artist statement. "With ‘Bypassing the Rational,’ I am knowingly retreating from the details which draw and entice us, and which allow us to judge. Seeing every pore, scar and sag is not a route to intimacy; it is a pretense." 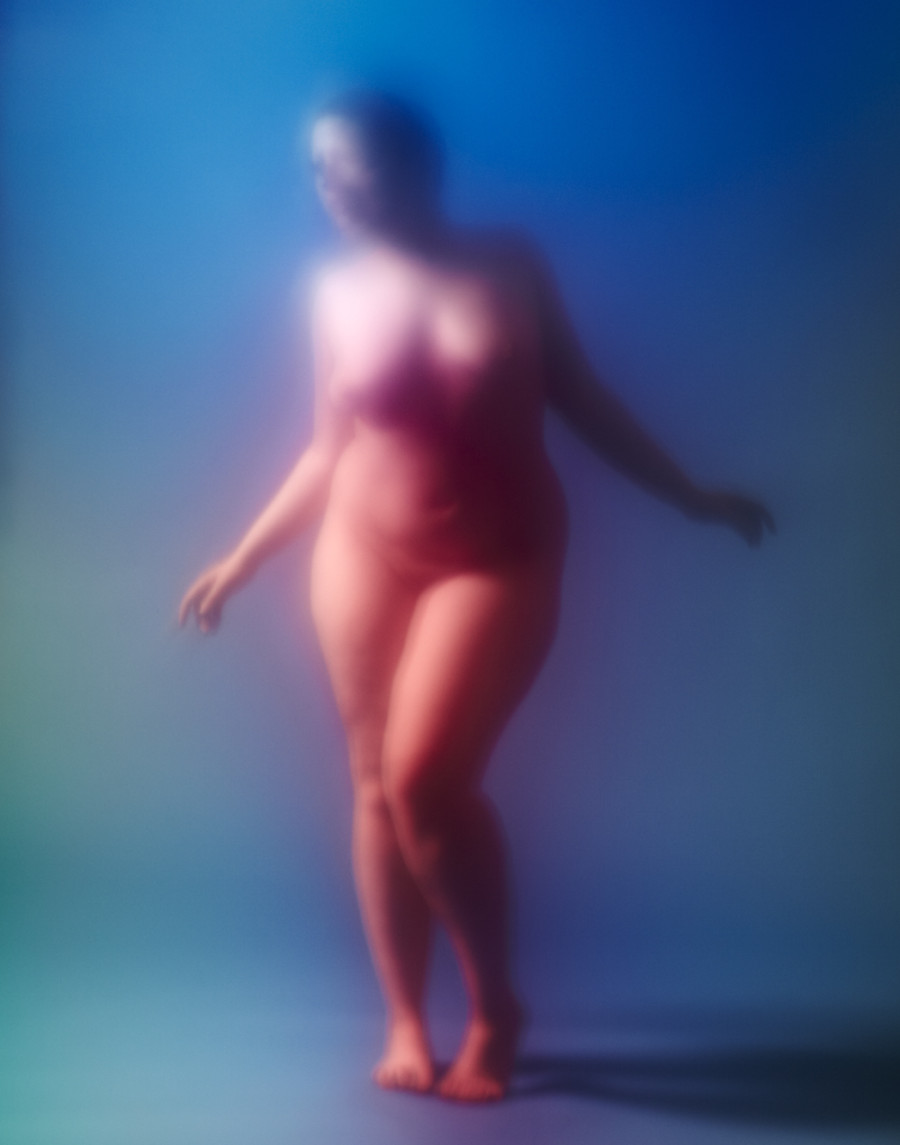 The artist was inspired to create his series after a visit to the National Gallery in London. "There were several post-Impressionist paintings there that stunned me with how emotionally powerful they were, with scarcely any detail," he explained to The Huffington Post. "I wanted to evoke that same feeling in photography by emphasizing color and movement."

The resulting series is as enigmatic as it is intoxicating, as figures float in an indeterminate realm where the categories that so often define us fall away. Signifiers we take for granted, such as age and gender, become impossible to decipher, and just as easily seem irrelevant. Like a warm yet hazy memory or a jarring moment in a dream, Jasik's color-drenched visions don't claim to be accurate as much as true. In Jasik's words, "the limited focus demonstrates our inability to ever fully understand each other."

Let the colorful visions wash over you but be warned: they may be hazy but they're still NSFW. 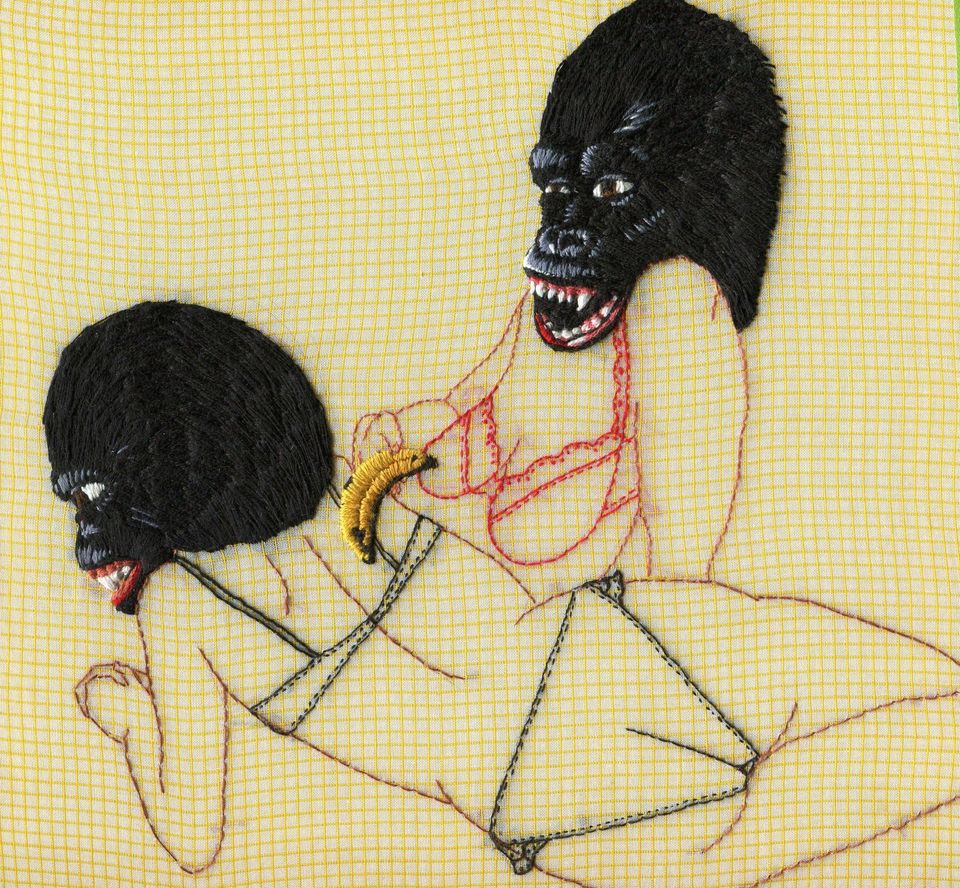