When former child star Mackenzie Phillips dropped the bombshell on "The Oprah Winfrey Show" in 2009 that she'd had a 10-year sexual relationship with her famous father, Mamas and Papas member John Phillips, everyone was shocked -- including her family, by their own accounts.

Michelle Phillips, Mackenzie's former stepmother and Mamas and Papas member, expressed outrage that Mackenzie was appearing on TV instead of sitting on a therapist's couch. John's wife at the time of the alleged abuse, Genevieve Waite, issued a firm statement of denial. Even Mackenzie's supportive half-sisters, Chyna and Bijou, were devastated by the story. (John Phillips had passed away in 2001.)

Given the family reaction, the public frenzy and the ongoing pain that resulted in the wake of her reveal, it's natural to wonder if Mackenzie now regrets anything about how the events played out nearly seven years ago.

Oprah asks the 56-year-old this very question when the two sit down for a follow-up airing this weekend on "Oprah: Where Are They Now?"

"There is a little bit of a therapeutic exercise in looking at how you would do things differently," Mackenzie admits.

Yet, Mackenzie also believes there was a certain point at which she couldn't have done anything differently. Once the secret was out, it seemed to get away from her. "It was sort of a runaway train that I had no power of stopping," she says.

So, if Mackenzie were to change anything about sharing that secret, she says she would have done it prior to appearing on "Oprah."

"I would have gotten them all together and prepared them better," Mackenzie says of her family members. "But... the thing is, when they all say, 'We didn't know [about the incest],' they all already knew. So, that is just something one has to deal with."

Mackenzie's full interview airs on "Oprah: Where Are They Now?", this Saturday, April 9, at 10 p.m. ET on OWN.

Related on Oprah.com: The shocking turn of events that made Mackenzie end her incestuous affair

Where Are They Now? OWN Video Oprah Winfrey Network Mackenzie Phillips John Phillips 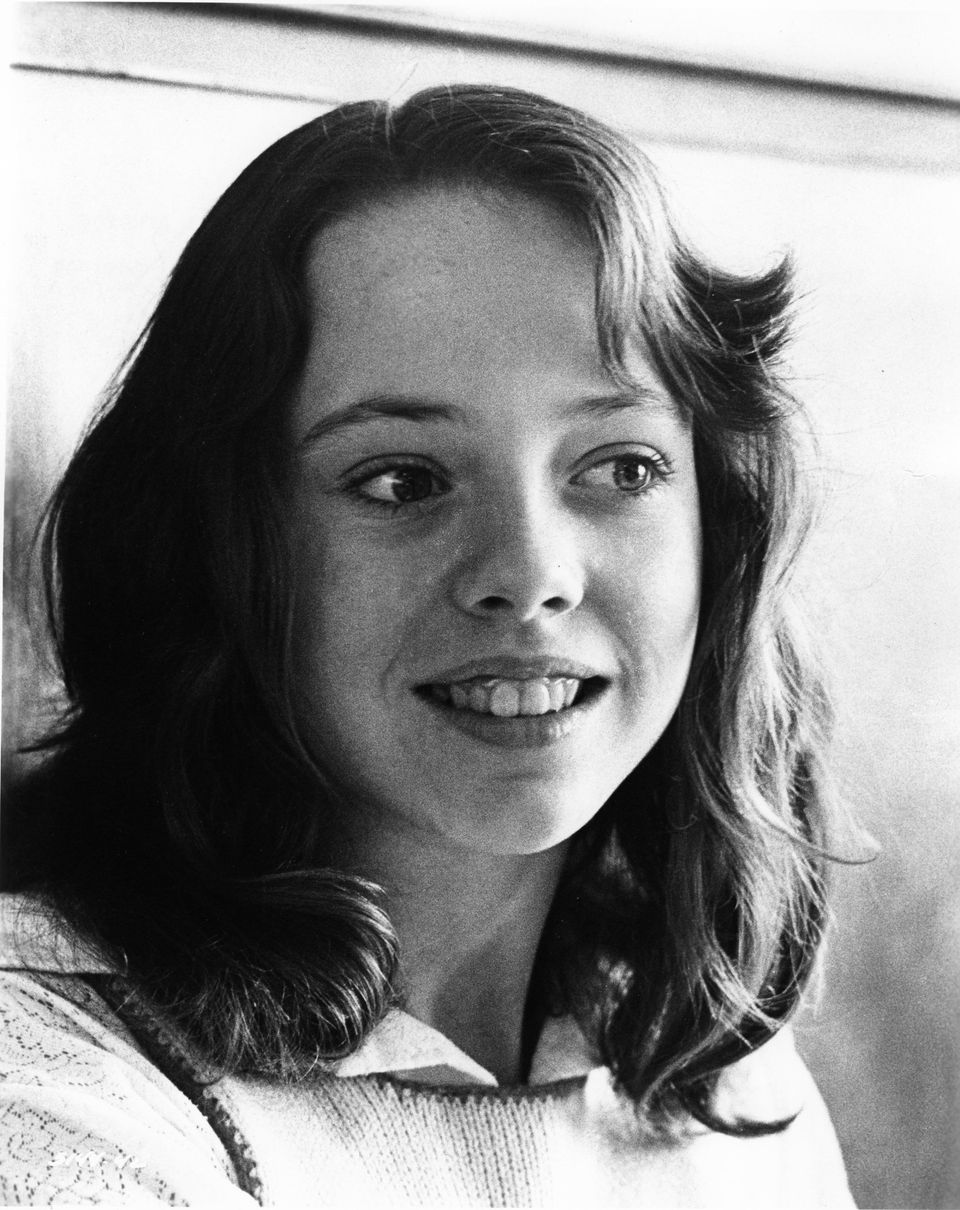