"He can go all night, dark until the light, and we stop when I want to," Gray sings, highlighting a woman's ability to control her sexual pleasure while hinting at the reality that for some women, sex can be dominated by a partner's desires instead of her own.

We are women, after all. Here us roar.

Watch the full music video above. 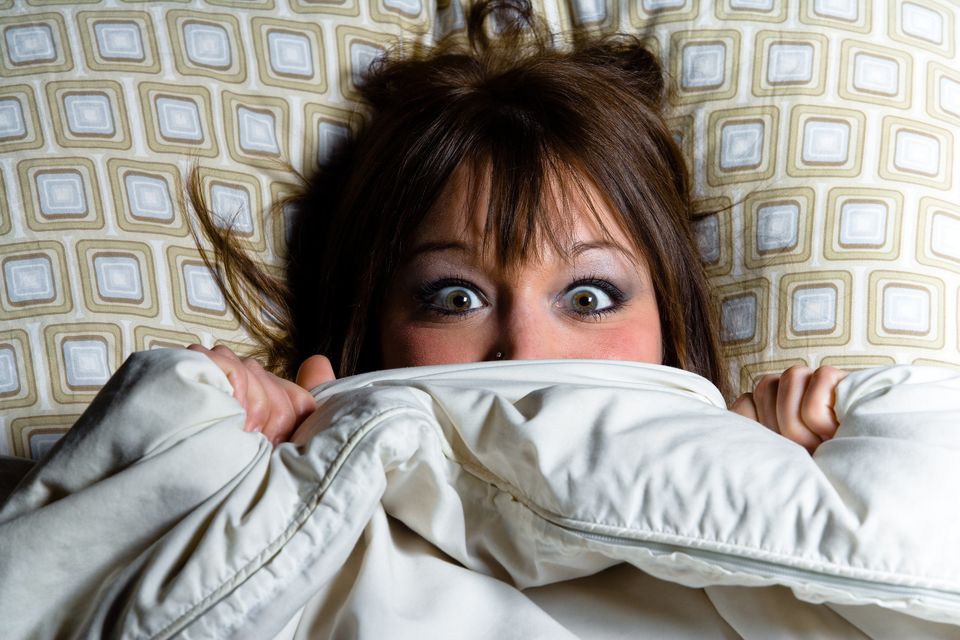