May 18th was International Museum Day and it made me think how lucky I was growing up in Manhattan. My parents took me to art museums there on a regular basis starting from when I was in elementary school. My first museum memory is of crawling through the legs of a huge throng at the Metropolitan Museum of Art in 1961 to get to the front and see the newly purchased Rembrandt, "Aristotle with a Bust of Homer." 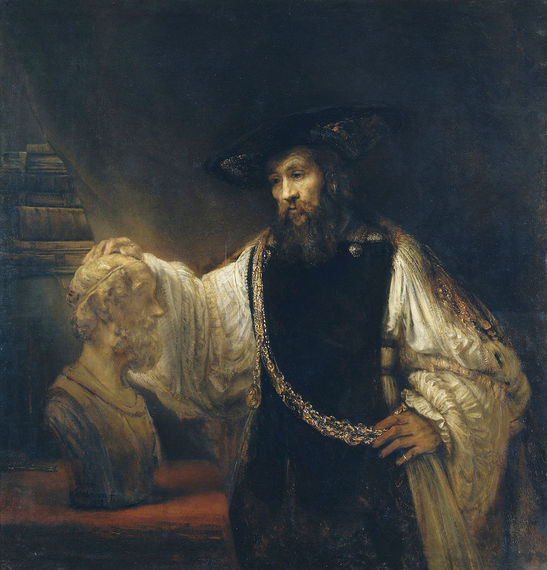 I remember feeling very still before that majestic canvas, and I learned later on that the museum had never paid so much for a painting before: over two million dollars.

My great love at The Met--and why I kept wanting to go back--was the galleries of Greek and Roman statuary and the halls of armor. Ancient Rome and feudal Europe were two of my early reading passions and I could idle there for hours.

The Guggenheim was also on my parents' cultural map, and what kid wouldn't be in love with its amazing design? So was The Museum of Modern Art where I fell in love with two paintings that couldn't be more different: Van Gogh's "Starry Night," and Picasso's "Guernica." I'd visit them first thing whenever I went, as if they were old friends. And then we were lucky to live not far away from The Cloisters high up in Ft. Tryon Park, an awe-inspiring setting for medieval art, a haven from the city below. 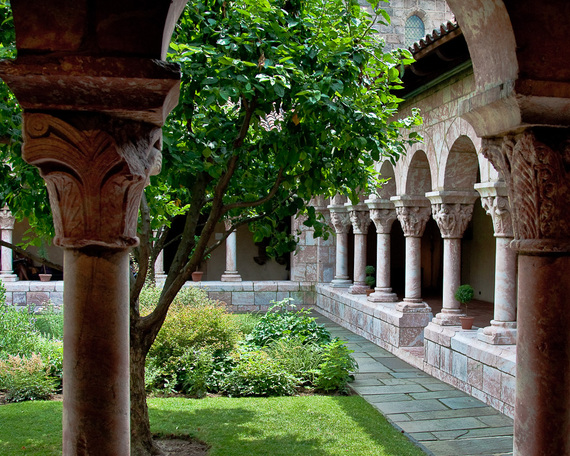 Eventually I'd discover The Frick on my own, and The Museum of the City of New York with my brother.

All my early experiences of delighted museum-going in New York laid the foundation for new loves when I began to travel to Europe: the Tate Modern and the Wallace Collection in London, The Cluny, The Picasso Museum, and the Rodin Museum in Paris, the Glypothek in Munich, Amsterdam's Rijksmuseum. I can spend hours in any of them the way book lovers can get lost in bookstores.

I don't travel abroad as much as I used to, but one of my favorite domestic trips is a weekend built around an exhibition, and my favorite moments at any museum are those times where you get to stand or sit alone in front of a work you're just discovering, as I did in London not so long ago, with Epstein's astonishing "Jacob and the Angel." 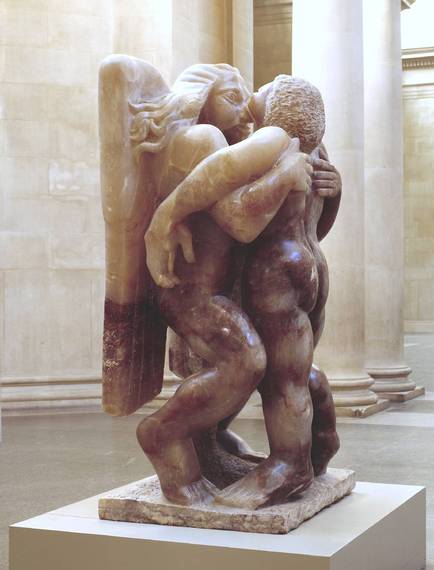 The work is mammoth, mysterious, and it swept me away. I'd never even heard of it before, and saw it at the end of a long gallery, felt drawn to it as if by magnetism, and was luckily there early enough to be alone with the work and my impression.

Those times of reverie and revelation keep coming as I explore new museums and new exhibitions. And now that I live outside New York, coming to the city for an exhibition connects me to my past in wonderful ways. I'm grateful to my parents for introducing me to so much art and so many artists at an early age and when I'm at the Neue Galerie on Fifth Avenue, for instance, I may be a tourist, but I'm also a native son. 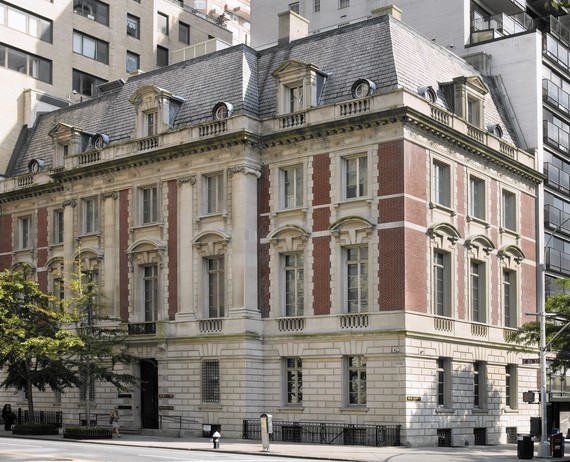