With "Mad Men" coming back this Sunday, we have a lot to look forward to ... especially because the few teasers we've seen have given almost nothing away.

As we prepare to spend some quality time with Don, Peggy and the rest of the gang, we couldn't help but wonder: What does the "Mad Men" cast look like when they're not dressed up in their '60s gear? 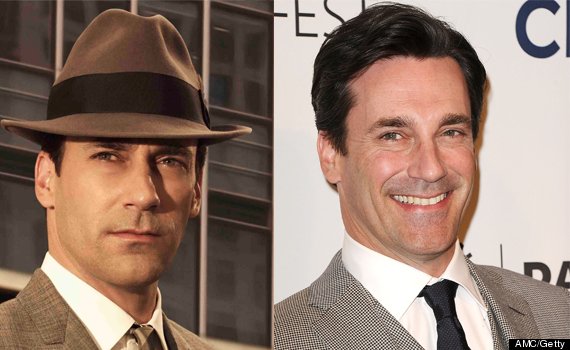 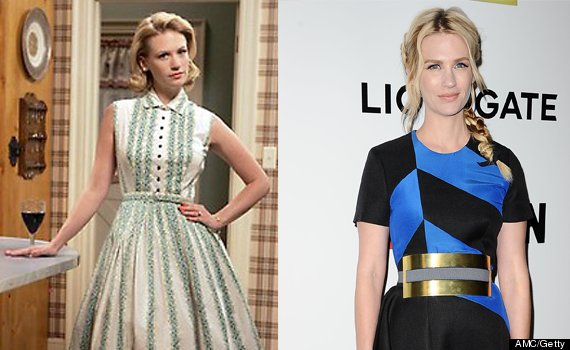 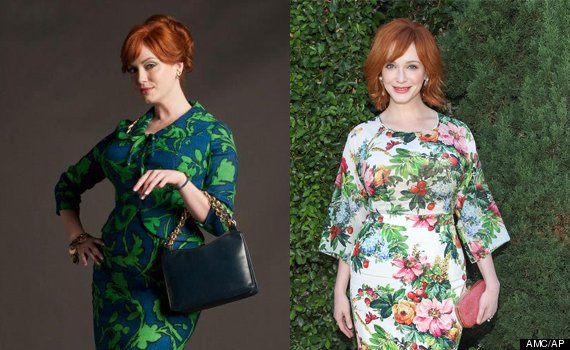 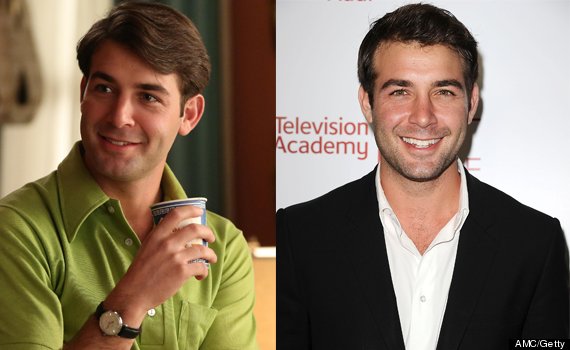 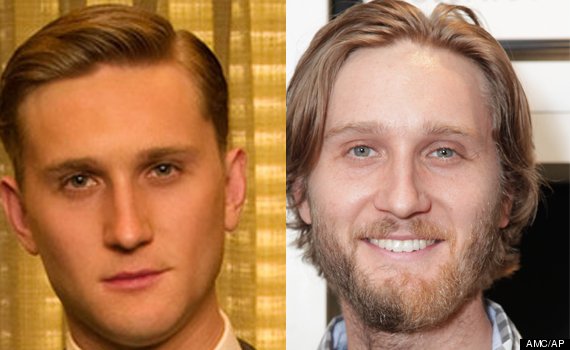 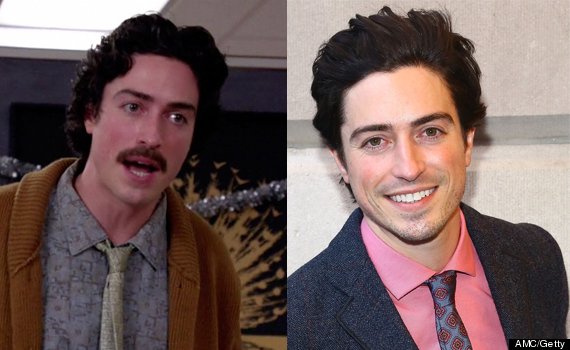 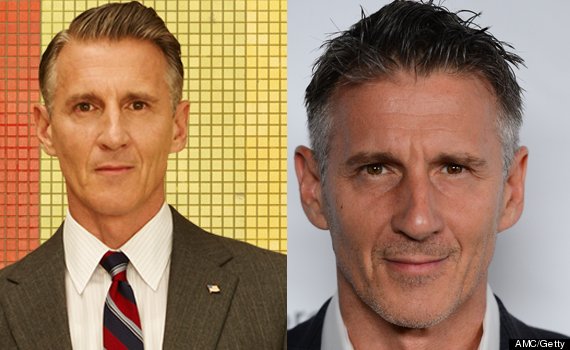 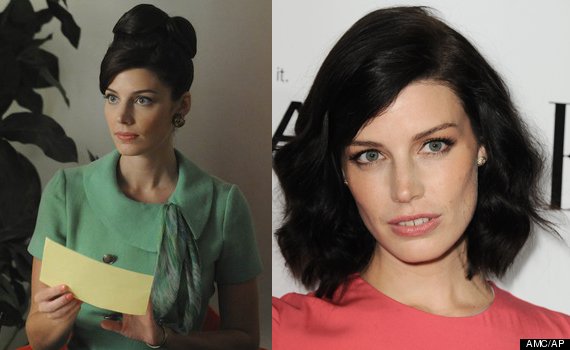 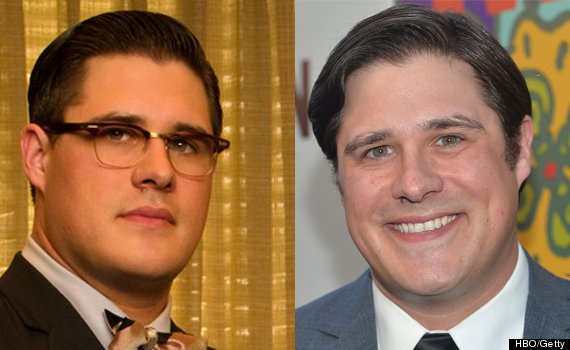 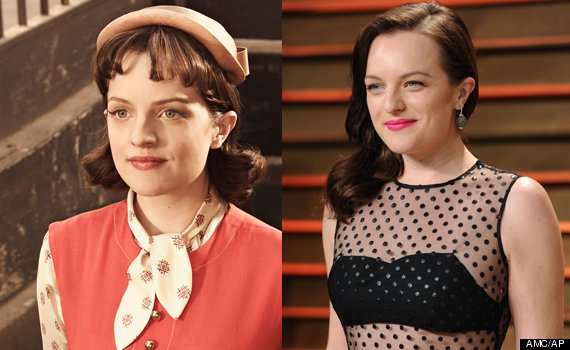 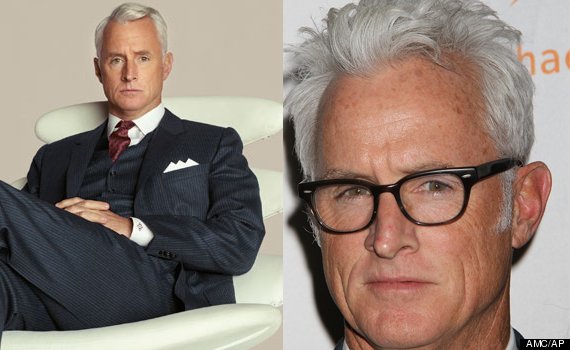 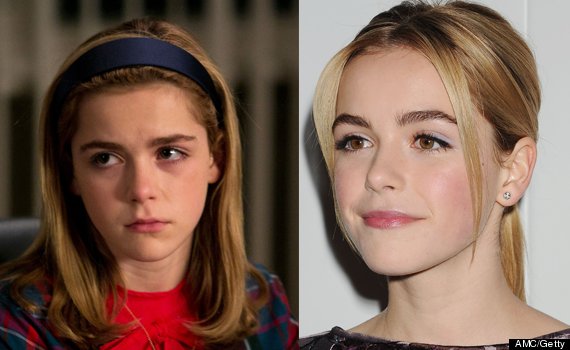 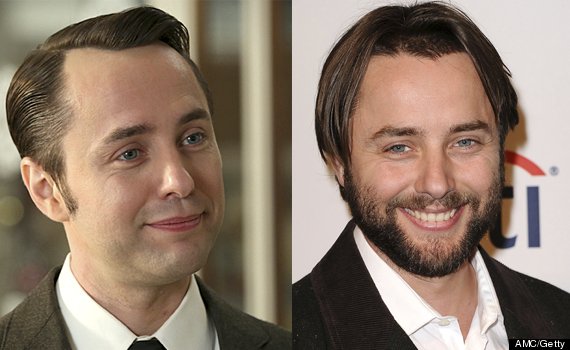 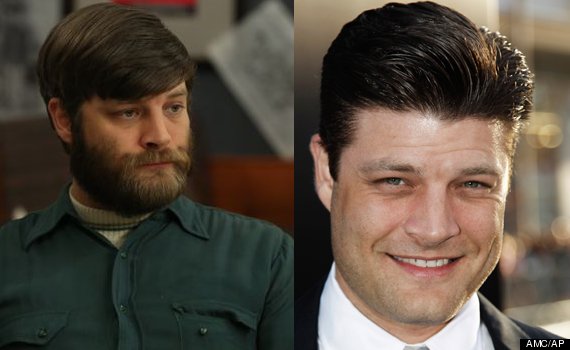 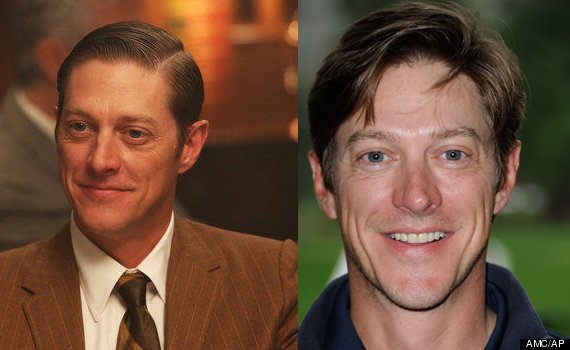 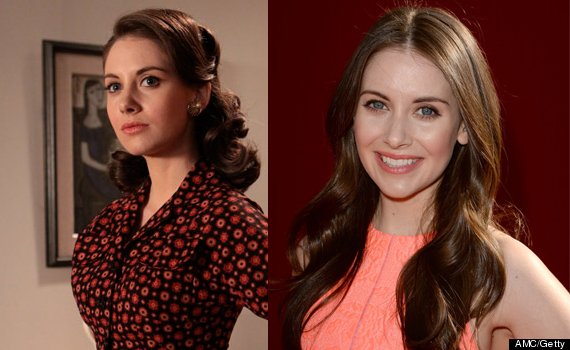