This past Sunday's "Mad Men" was shocking for many viewers, but none moreso than David Pryor, the vice president of brand development for JaguarUSA.

In "The Other Woman," Joan Holloway Harris (Christina Hendricks) is presented with an indecent proposal: sleep with the sleazy head of the Jaguar Dealers Association or forfeit Sterling Cooper Draper Pryce's chance to represent the highly valued car company. After a few commercial breaks of negotiation -- building up to an offer of a 5-percent stake and partnership in the company -- Joan relents and has sex with the Jaguar employee in order to help secure the account.

"I'm a big fan of the show and it was gratifying to see our brand portrayed," Pryor told AdAge.com. "I would say we were fairly surprised at the turn of events."

Jaguar had no control or knowledge of the "Mad Men" plot, but was contacted by "Mad Men" researchers to make sure the period details of their showrooms and conference rooms were accurate.

"Obviously it was kind of tainted ... with the storyline," Pryor said.

In the end, Joan's decision -- coupled with Don Draper's expert pitch -- helped seal the Jaguar deal for Sterling Cooper Draper Pryce (and Harris?), which was fine for Pryor.

"We would agree with Don's position that the best creative should win, not something that was less than above-board," he said. "At the end of the day, though, we're confident that people know it's a fictional character."

"The Other Woman" has been a source of controversy for "Mad Men" fans, as many felt the plot was reverse-engineered to put Joan into the uncomfortable situation.

Wrote TIME critic James Poniewozik in an expert review of the episode:

It’s not that I believe Joan could never do this. She’s strong, confident, but not above compromise or despair. We saw her, for instance, marry the fiance who raped her rather than break off the engagement. What I don’t believe is that she had it in her to go from where her character was at the beginning of this episode to where her character was at the end of the episode without a triple-bank-shot of contrivances. Last week the show likened her to a Jaguar XKE, and this week it took her from zero to whore in 60 minutes.

For more on how Jaguar felt about being featured on "Mad Men," head over to AdAge.com.

PHOTO GALLERY
Mad Men vs. Game of Thrones
Download
Calling all HuffPost superfans!
Sign up for membership to become a founding member and help shape HuffPost's next chapter
Join HuffPost

'Mad Men' & Jaguar: What The Car Company Thinks About Its Shocking TV Portrayal
Mad Men vs. Game of Thrones 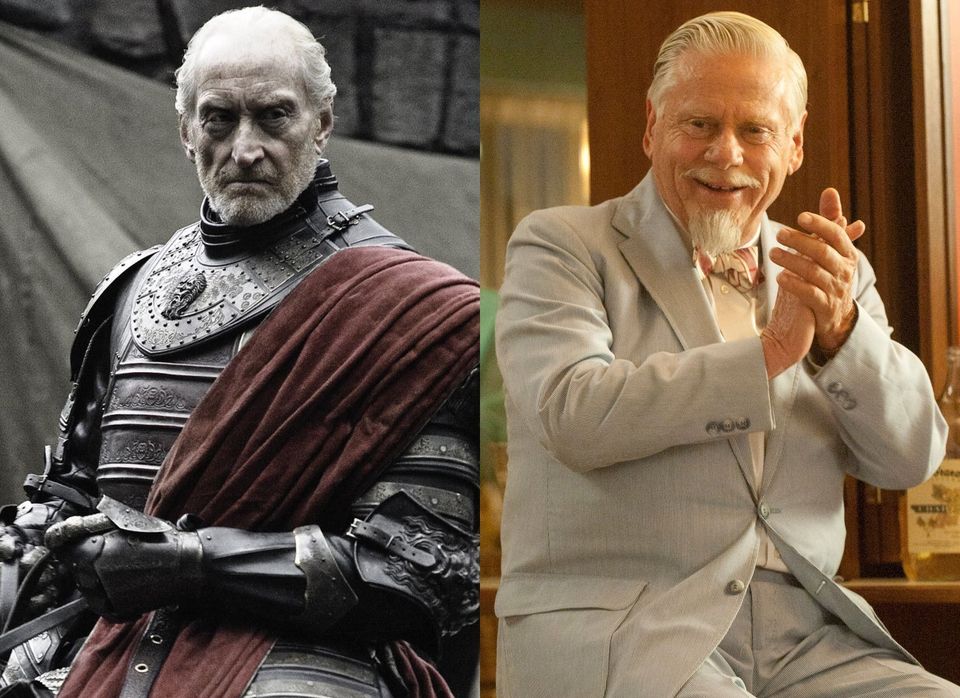