AMC announced at the Television Critics Association’s winter press tour that the second half the seventh and final season of "Mad Men" will return on Sunday, April 5, at 10:00 p.m. ET. Like the first half of the season, which premiered on April 13, 2013, the second will also consist of seven episodes.

The end of the era begins April 5. #MadMen pic.twitter.com/LcC9XmGIAE

In regard to the final season of his award-winning series, executive producer Matthew Weiner said it has been an "incredible journey." "I take great pride in what the entire 'Mad Men' team was able to create episode after episode, season after season. We sincerely thank the fans for joining us on this ride and hope it has meant as much to them as it has to us," Weiner said.

Hints of what to expect in the final episodes have been basically nonexistent. The first half of the final season ended on an important historical moment, but when Vulture asked about any other possible historic tie-ins, Weiner was careful not give anything away. Additionally, in an interview with HuffPost Entertainment, actress Alison Brie said she wasn't able to say anything about the final season.

It appears the only way to find out what's going to happen is to wait for April 5th. But if that's just too far away, you can always check out the first six seasons on Netflix.

For more on the TCA panel, head to Mashable. 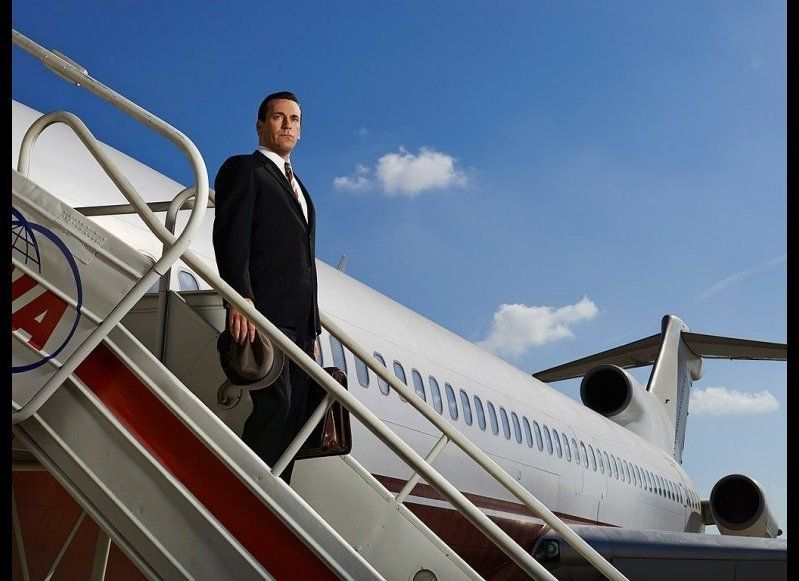 1 / 11
Don Draper may be the King of Madison Avenue, but the bulk of his time is spent in Los Angeles, where Mad Men shoots, with Los Angeles Center Studios and many nearby hotels and restaurants often doubling for New York City. As the series kicks off its seventh—and final—season on Sunday, we’re taking a look back at the tempestuous protagonist’s favorite places to drink, smoke, drink, smoke, and occasionally sunbathe.