"Mad Men" photos released by AMC last month hinted that certain characters would be adopting a more hippie aesthetic. Pete Campbell grew some sideburns of his own, and Megan Draper adopted a bouffant hairstyle.

Don Draper (Jon Hamm) and Roger Sterling (John Slattery), two stubborn men of an earlier generation, still look like they're living in the '50s, although they are driving around in a classic Ford Mustang convertible.

"Mad Men" creator Matthew Weiner is notoriously tight-lipped when it comes to revealing what lies ahead in upcoming seasons, but a batch of earlier set photos revealed Don and Megan Draper vacationing in Hawaii, and a recent video promo promised "the affair of the year." January Jones recently revealed that Betty gets into a lot of "weird stuff" in Season 6.

Check out the new photos in the slideshow below: 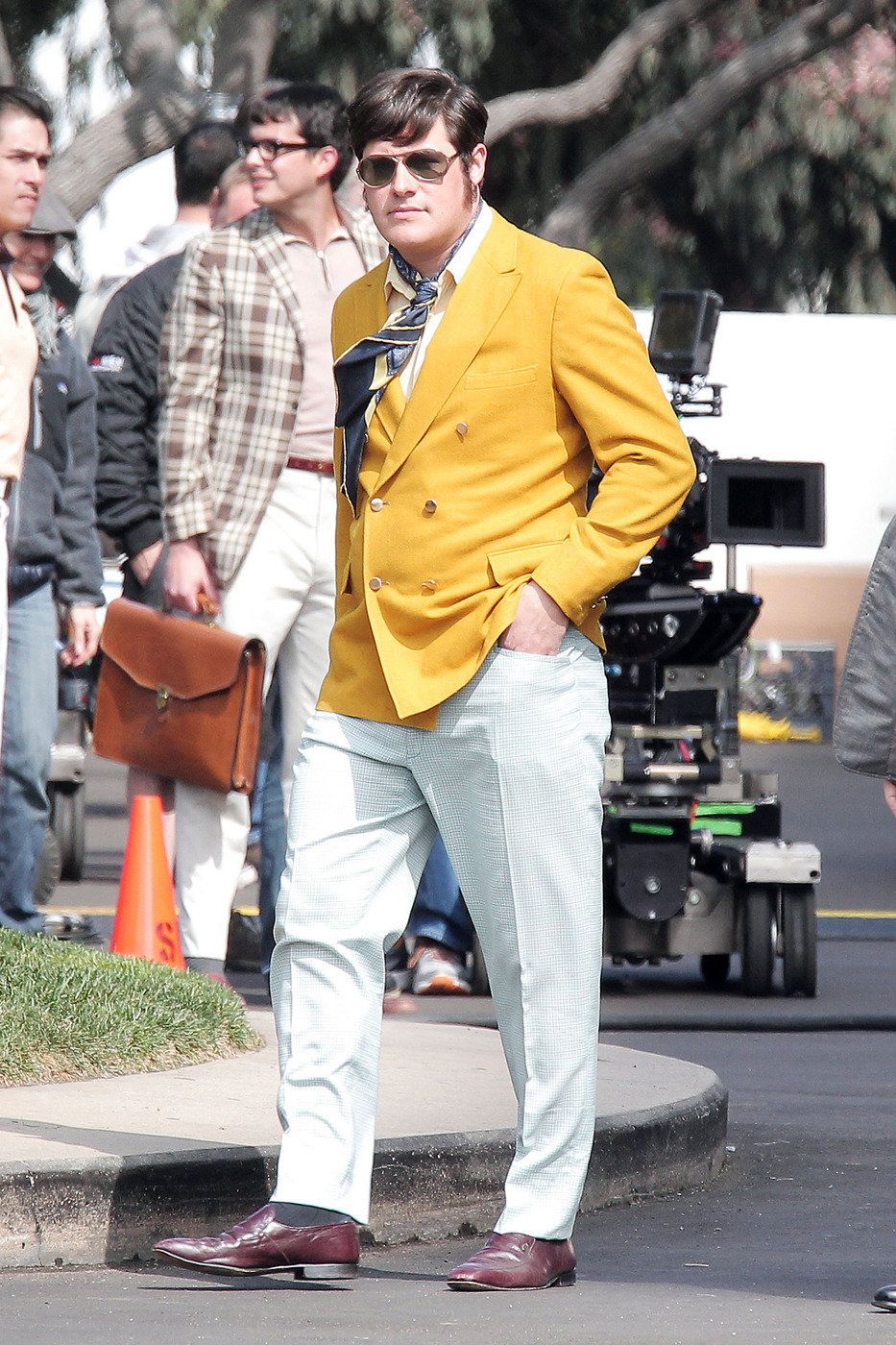