The stars of 'Mad Men' cover the new special television issue of 'Rolling Stone,' available Wednesday on newsstands. Read the teaser from the story here.

"If Rob Lowe had been cast in the part, it would have been different," Jon Hamm told the magazine. "There was no backstory with me."

Elisabeth Moss was also virtually unknown before landing her role as Peggy Olsen.

"Matt always says that he basically hired a bunch of not-famous people, but people that had been working for a really long time," she said.

Here is the cover and a couple of photos, see the rest of the behind-the-scenes photos here. 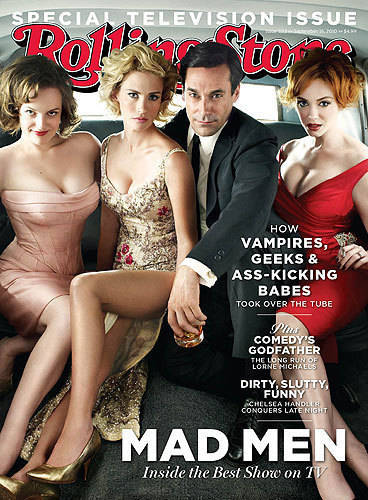 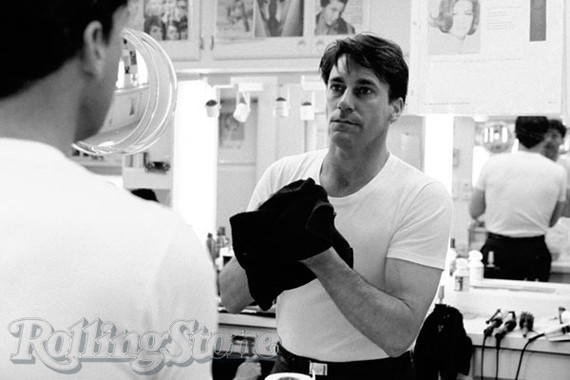 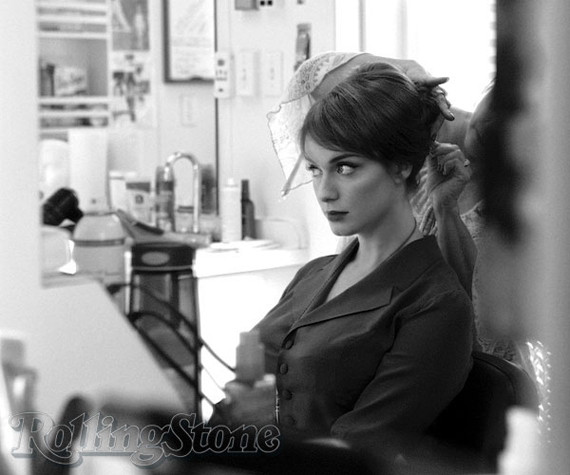