There were moments over the last two years when Maddie Marlow and Taylor Dye of country duo Maddie & Tae looked in the mirror and didn’t recognize themselves.

“We just had no idea how we had gotten that broken,” Marlow told HuffPost.

After releasing an EP in 2014, followed by their critically acclaimed full-length debut, “Start Here,” in 2015, Maddie & Tae learned their record label, Dot Records, had shuttered ― leaving their career and future in limbo. That took a big toll on both women, and along with some personal challenges, it fueled the music that would eventually make up their upcoming sophomore album.

One of the songs born out out the drama is the heart-wrenching new track, “Die From a Broken Heart,” making an exclusive premiere on HuffPost.

Listen to “Die From a Broken Heart” above.

“The past two years have been a little rough for us. And we wrote this song around the hardest part when we didn’t have a record deal, had no idea what the next steps of our career were, but also we were going through really different hardships personally. And we wrote this song right in the midst of the chaos,” Marlow said. “I think that’s why the lyrics are so raw. We wanted it to feel really conversational because we were having those conversations with our parents almost every day during that season of our lives. And so, it’s made us stronger and better, but singing this song and hearing it brings us back to that moment every single time.”

How does he sleep at night? / Mama the nerve of this guy to leave me so easy / Am I gonna be alright? / I wanna kick myself for falling hard / Mama can you die from a broken heart? "Die From a Broken Heart" lyrics

The track follows “Friends Don’t,” the debut single from Maddie & Tae’s upcoming set, which they’re calling a “concept record.” It begins with two people completely in love with each other and continues through the heartbreak phase of their relationship.

“It’s just the most depressing, in a great way. It’s just very vulnerable,” Dye said of the song. “Maddie and I felt like this was the best song to represent that phase of the record. We really want to show our fans, and continue the story and let them know this is where we’ve been the past couple of years, this has what we’ve been going through. We told you we weren’t going to hide anything. So here it all is, out on the line.”

Through it all, the ups and downs brought the friends and bandmates even closer; they’re ready to tackle this next phase of their lives and career with a fresh new confidence.

“From the career struggles to the personal struggles, we really clung to each other through all of this and our friendship is stronger than ever,” Marlow said. “The women that we are today is someone I always wanted to be. I always wanted to be a strong, confident woman. And it takes kind of getting knocked on your ass to get there.” 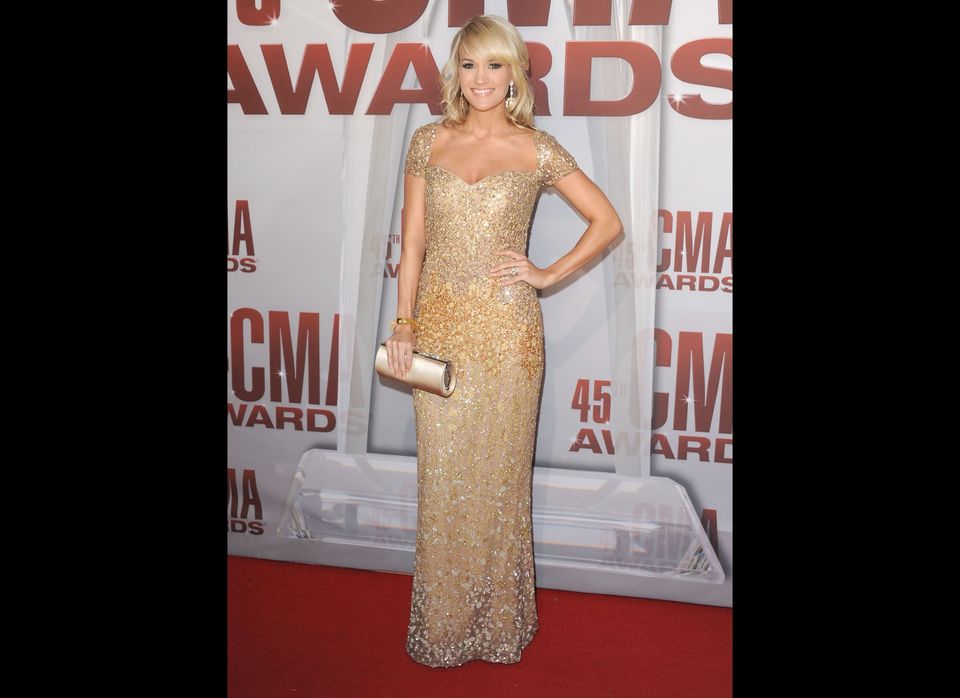