Did Maddox Jolie-Pitt just land his first movie role? You bet he did -- with a little help from his famous pops. Brad Pitt cast his eldest son in the lead role of his Production company, Plan B's latest project, "Battling Boy." The graphic novel turned silver screen flick will showcase a courageous, villain-battling Maddox who is blessed with special powers as the son of a god.

For some reason, the role doesn't seem too far removed from Maddox's own reality -- he is the son of Hollywood demigod, Brad Pitt and often finds himself fighting off the intrusive eye of the paparazzi. Now the 10-year-old can put his born and bred duck and cover skills to good use as the kid monster slayer.

"Battling Boys" is slated to hit theaters in 2013. 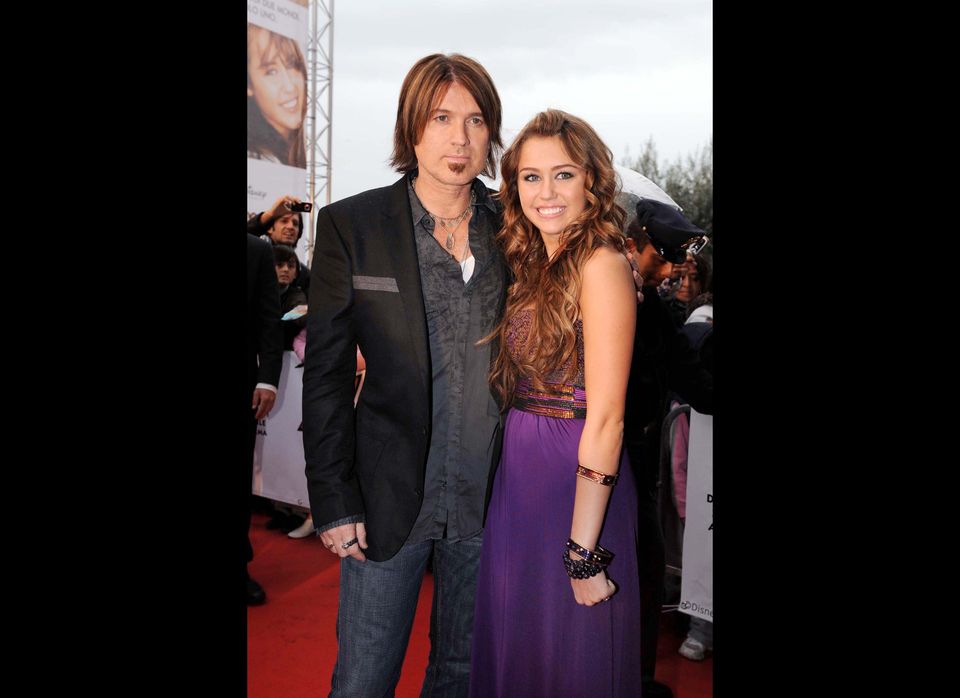