When it comes to words, people have all sorts of pet peeves.

There are the common mispronunciations that drive people crazy. (When you say "escape" it is "es-cape" and not "ex-cape.") There also are the language errors -- like confusing "affect" and "effect" -- that put people over the edge. "It makes me nuts when someone says they're going to 'speak to' something when they mean they're going to 'speak about' something," said Huff/Post50 Facebook fan Pam Blodgett.

But probably worse than all that are the words people say every day that aren't really, well, words. There are some words we wouldn't mind seeing added to the dictionary -- like "hushpicious," which describes the suspicion one feels when the house becomes eerily quiet while young children are at home and not sleeping. But there are some we don't want to see or hear anywhere.

Huff/Post50 asked its Facebook fans to name some of the made-up words they're tired of hearing, and we added a few of our own. Here are 11 made-up or misused words that drive us insane. Have your own ideas? Let us know in comments.

2) "When people say axed instead of asked," said Sandi Alatorre.

6) "Conversating or conversated. Ugh. Like nails on a blackboard," said Denise Locatelli Kuhlmann.

11) "Participator." The word should be "participant." 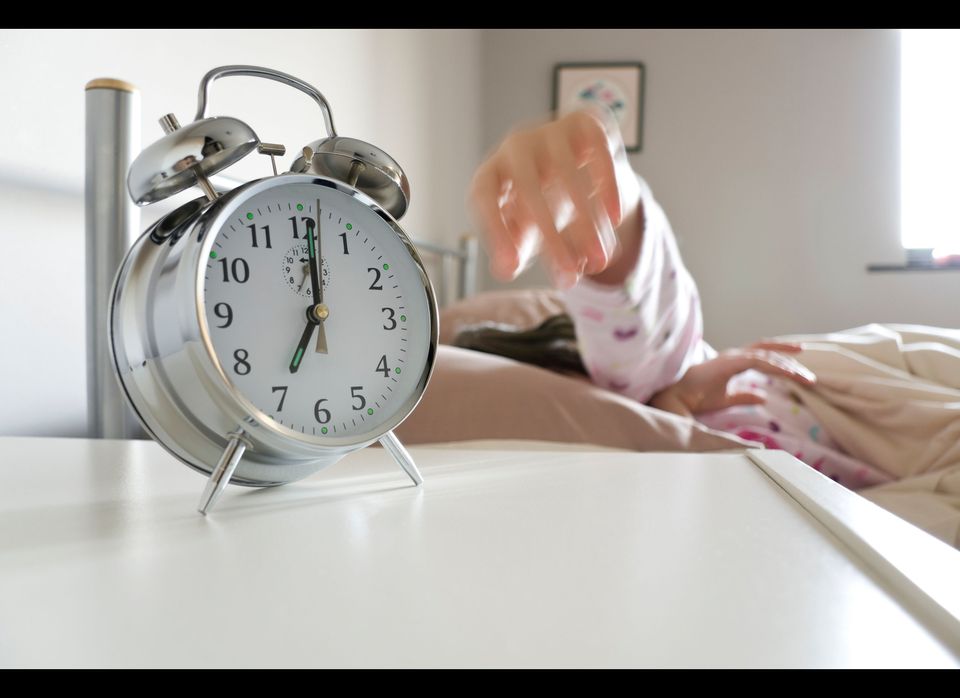 1 / 10
I Just Need To Sleep For 10 More Minutes
<a href="https://www.huffpost.com/entry/sleep-deprivation-anxiety-uc-berkeley-study_n_1582321?ref=mostpopular" target="_hplink">Midlifers struggle with staying asleep</a>. We fall asleep easily enough, but staying asleep is an entirely different matter. And come morning, we plead with the alarm clock to say it isn't so.
Alamy