In the 11 years since she held one of the highest positions in American government as secretary of state, Madeleine Albright has been a professor, Democratic campaigner, grandmother and founder of an international business consulting firm. And she's authored books on national politics, foreign relations and her famous collection of brooches and pins.

It was only recently that Albright, who turns 75 next month, said she had the time and courage to explore her own complicated past. An Episcopalian who was raised Catholic, she discovered at age 59 -- via reporting by a Washington Post journalist and during the vetting process to serve in President Bill Clinton's administration -- that she was born to Jewish parents. She also found out that more than a dozen of her family members died in the Holocaust, including three grandparents in concentration camps. Her father, a former Czech diplomat, and her mother never told her the family secret.

In "Prague Winter: A Personal Story of Remembrance and War, 1937-1948," released this week, Albright digs through a trove untouched documents that her parents left behind, visits her childhood neighborhoods in the Czech Republic and retraces the steps her family, which moved from London and back before relocating to Denver, took in the tumultuous time surrounding World War II. The book, part historical narrative, part personal story, explores how political leaders and families make moral decisions and live with the consequences.

Albright, who calls herself a "peripatetic Episcopalian" and attends church near her farm in Hillsborough, Va., and close to her home in Washington, D.C.'s Georgetown neighborhood, visited the HuffPost Religion staff in New York this week to discuss her book, her ancestry and her spirituality. Questions and responses have been edited for brevity and clarity.

Why write this book now?

I did not have time. The way I describe this, it is like being asked to represent your country in a marathon and just as you are start to running, somebody gives you a heavy package and says "unwrap it while you run." Here I was trying to become the first woman secretary of state and all of a sudden all this devastating kind of information came. So I sent my brother and sister to the Czech Republic to look at all this. ... But even though I went back in '97 and went to Terezin, I didn't have time to do the kind of in-depth research until this book.

Is there anything left to discover about your identity? Is there something you are still yearning for?

The only thing I am yearning for is that I wish my parents were alive so we could really talk about this. ... In my case, (identity) was always was complicated because of this business of being a naturalized citizen, of coming here as one thing -- a Czechoslovak -- and becoming American. When people ask me me what the most important thing in my life is, it's becoming American, hands-down.

I'm very proud of my Czechoslovak background, but my identity the way I describe it now: I am an American, I am a mother, I am a grandmother, I am a Democrat, I came from Jewish heritage, I was a Roman Catholic, I am a practicing Episcopalian, I am somebody who is devoted to human rights, I am somebody who believes in an international community and I can't separate those things. ... I can trace these various parts as having a profound influence on me in one form or another.

Considering your family history and that your daughter married into a Jewish family, what is it about Jewish traditions that you identify with?

My youngest grandson is just studying for his bar mitzvah. We have been talking about the various Jewish traditions, the appreciation for history, for family, for humanity, for education. This year, Passover and Easter were around the same time, so I went to a Passover seder with one of my friends, Rabbi David Saperstein ... and on Easter Sunday, I went to Harper's Ferry for Easter sunrise service, which was an ecumenical service. Putting all the stories together, what it makes me think is the extent to which people have a need to believe ... the idea that while we may be divided according to various religions, what is interesting is the similarities of the stories, of people yearning for something and being saved and having the hope of having a better life.

Also, the whole aspect of charity and forgiveness and generosity -- these are common in all religions as far as I can tell. It's interesting, I was always the most most religious member of my family. ... Even as a little girl, I played priest. I really find there is a comfort in religion and it doesn't matter which of the various traditions, it's a similar aspect. ... The thing that makes me the saddest is the divisions created by religion when it should be the opposite. ... I look for the common threads rather than the divisive ones.

Part of your book is about the moral decisions that were made by people, including your family, during World War II. Did the process of writing this book make you rethink decisions you have made?

I think a lot of the decisions I made were good decisions. A lot of decisions were made for me. Do I have any regrets? I think I made the right choices. I'm trying to analyze how much of me is a reflection of how I was brought up. ... I'm grateful to be alive, I mean if it hadn't been for my parents having gotten me out (of Czechoslovakia), I certainly would be dead. ... A lot of what motivates me has to do with paying back. I know it may sound hokey, but it really is an important part of what makes me tick.

A thing I regret is that we weren't able to move faster on Yugoslavia. A thing I'm glad we did is Kosovo. The hard part is whether in order to stop ethnic cleansing, do you use air power with the idea that you might be killing innocent people along the way? Is it appropriate to decide that you are going to sacrifice one person's life in order to save another's? Those are very hard decisions that have to be made.

During the Kosovo War, one of the things I did was to hold daily conference calls with the other foreign ministers of NATO. We had the British, the French, the Germans, the Italians and me on the phone. The Italian foreign minister said 'Why don't we pause the bombing because it's Easter?' And the German official said, 'Why would we pause to honor one religion while we kill the people of another religion?' I thought it was one of the most amazing statements in terms of the commonness of identity and the importance of making the right moral decisions. 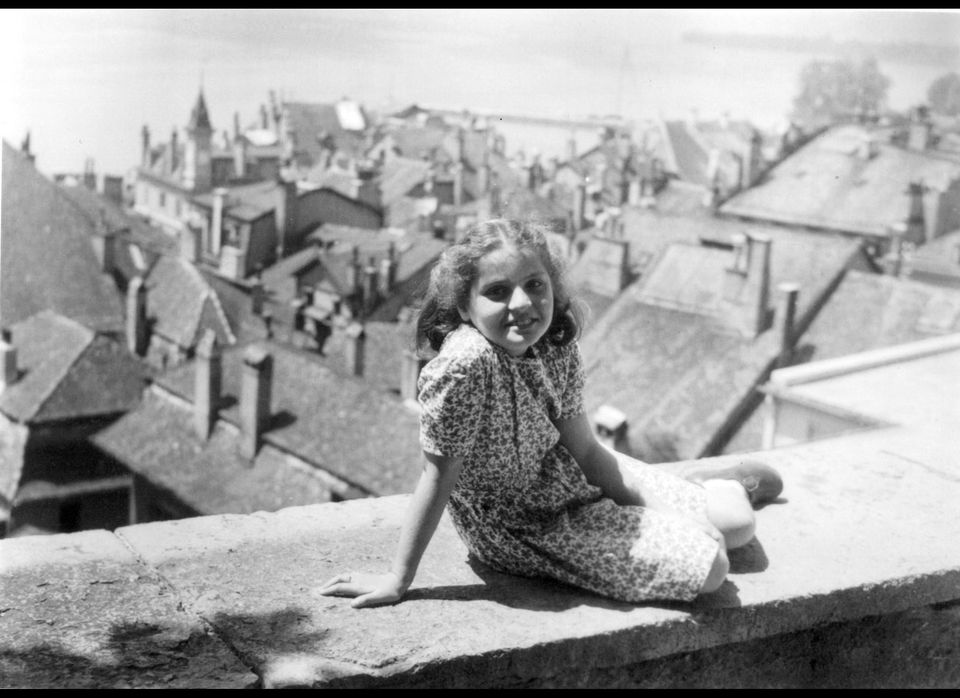