In a clear victory for the Radio City Rockettes, the Producer has relented and is no longer requiring any dancer to take part in the Trump Inaugural "festivities" if they don't want to.

This is a stunning rebuke to the Trump transition team, where women faced the potential of having to dance for the misogynistic Donald Trump, aka the Gropen-Fuhrer.

The New York Times proclaims,"Rockettes Won't Have To Dance At Trump Inauguration."

One of the tweets announcing the sea change was the following:

.@MSG says "it is always their choice" in new statement on #Rockettes performing at Trump inauguration https://t.co/6CjiuSCFAG pic.twitter.com/gbDIrROqbW

It is unclear how many of the remaining Rockettes will perform at the coronation, if any, but we can rest assured nobody is participating who doesn't want to. Many of us will never know, as we'll be otherwise occupied that day. 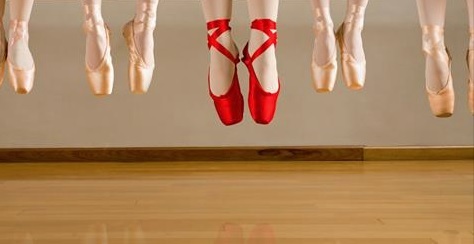 The Rockettes would like nothing more than to high-step their way out of their bosses' plans and kick Donald Trump in his Inaugural Balls.

Displaying unbelievable insensitivity to the plight of women employees, the Madison Square Garden Corporation has ordered its Radio City Rockettes to perform for the misogynist Donald Trump at his inauguration in Washington on January 20, 2017.

MSG recently sealed a deal for the appearance of up to 36 of the dancers at the elevation of America's Dear Leader to legendary status, apparently without alerting the dancers.

Trump, who boldly goes where sex offenders dare to tread, is best known for his statements, "Grab 'em by the p*ssy," "I moved on her like a bitch," and "I did try and f*ck her. She was married." These comments have endeared the septuagenarian to millions of women who instinctively cross their legs when they hear his name. 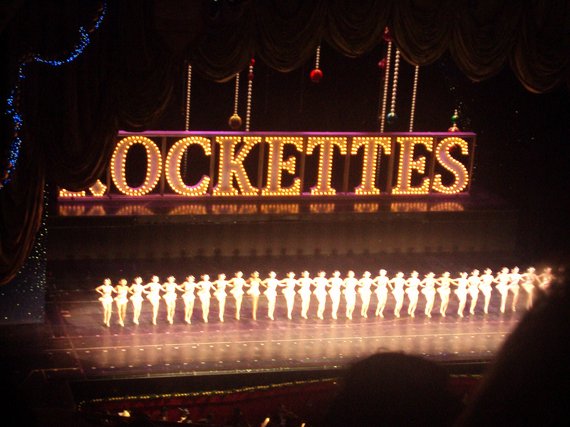 The members of the high-stepping dance team are protesting their forced appearance at The Exalted One's coronation. Their pleas have fallen on the deaf male ears of the President of MSG, who is mansisting they perform at the risk of their jobs.

Most of the Rockettes do not want to perform at the inauguration. AGVA, their union, has put in writing to the... https://t.co/BR04tTAsvA

AGVA, the dancers' union, has advised the full time Rockettes that they must accept the inauguration appearance or they could be trading their chorus line for the unemployment line.

The professional dancers are appalled at the order. "Finding out that it has been decided for us that Rockettes will be performing at the Presidential inauguration makes me feel embarrassed and disappointed," wrote one Rockette.

Supporters are rallying to the dancers' defense.

.@Rockettes being CONTRACTUALLY FORCED into performing at the sexual predator's inauguration. #AGVA threatening to fire and/or sue if not. pic.twitter.com/Z7dIGwmSaV

This controversy adds to the turmoil in the transition team as Trump has been unable to hire A-list talent for the event. Stars from Elton John to Andrea Bocelli have refused to appear at the inauguration of the least popular multi-bankrupted billionaire President-elect in American history.

There is no word on whether the Russian group Pussy Riot has been asked to headline the event. The title of their newest video,"Make America Great Again," would seem to fit into the theme.

Considering Trump's history of insensitive comments about women and actions towards them, it would seem that a quick accommodation for the dancers is in order.