Looking youthful and radiant, Madonna went back to black at the BFI London Film Festival premiere of "W.E.," her film about Wallis Simpson, which is also her directorial debut.

We think this is the healthiest the Material Girl has looked in awhile. Remember her scarily buff arms? It seems M has eased up on the tricep dips, because her arms are looking a lot less sinewy (in a good way).

As for the film itself, it debuted to poor reviews at the Venice Film Festival in September, and Madonna also came under fire for a line in the film's credits that thanks Nazi sympathist Leni Riefenstahl and Hitler-praiser John Galliano. 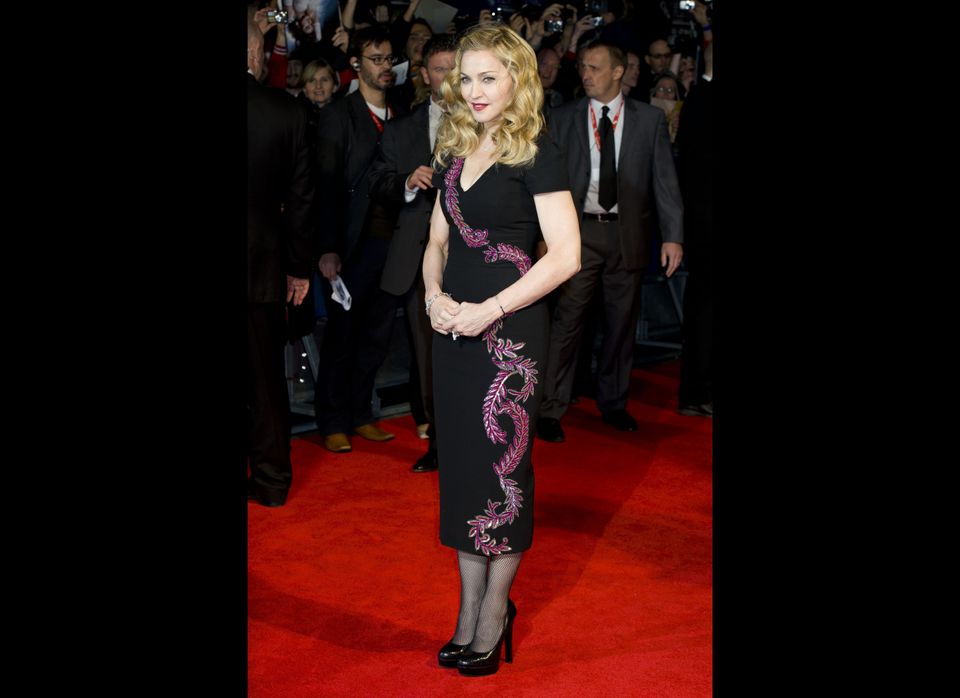 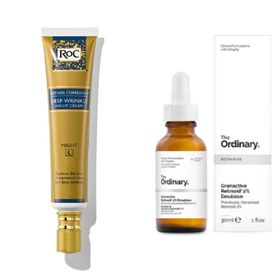 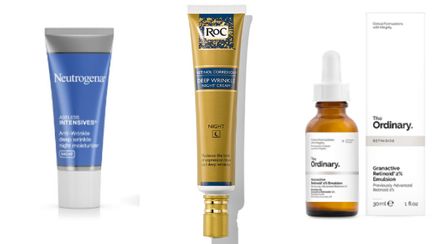