In the very early morning of December 25, a fire erupted inside the home and claimed the lives of Badger's parents and young girls. Nearly three years after the unimaginable loss, Badger sits down with Oprah for a special episode of "Super Soul Sunday" to share the spiritual journey that has taught her that there is no greater force than love.

"It's pretty remarkable. Love shows up in so many ways," Badger says in the above video from the interview.

The painful journey has taught her many things, but there is one important lesson that Badger wishes she had learned earlier in life, long before her daughters died.

"I wish I knew then what I know now. Like, when I was so worried about having them eat organic food all the time. Or when I was so worried about them getting into the 'right' school. Or when I thought that that deadline was so important at work and I stayed and worked late. Or the time I missed a recital that Grace did because I was traveling," Badger says, breaking down in tears. "I wish I knew how important..."

She is overcome with emotion and unable to finish the thought.

"Being present [is]," Oprah says for her.

"Yes," Badger says, shifting in her seat and regaining her composure. "And that all that stuff -- organic food -- doesn't matter."

Oprah and Madonna Badger's full conversation airs on "Super Soul Sunday" this Sunday, Oct. 26, on OWN at 11 a.m. ET, during which it also streams live on Oprah.com, Facebook.com/owntv and Facebook.com/supersoulsunday. 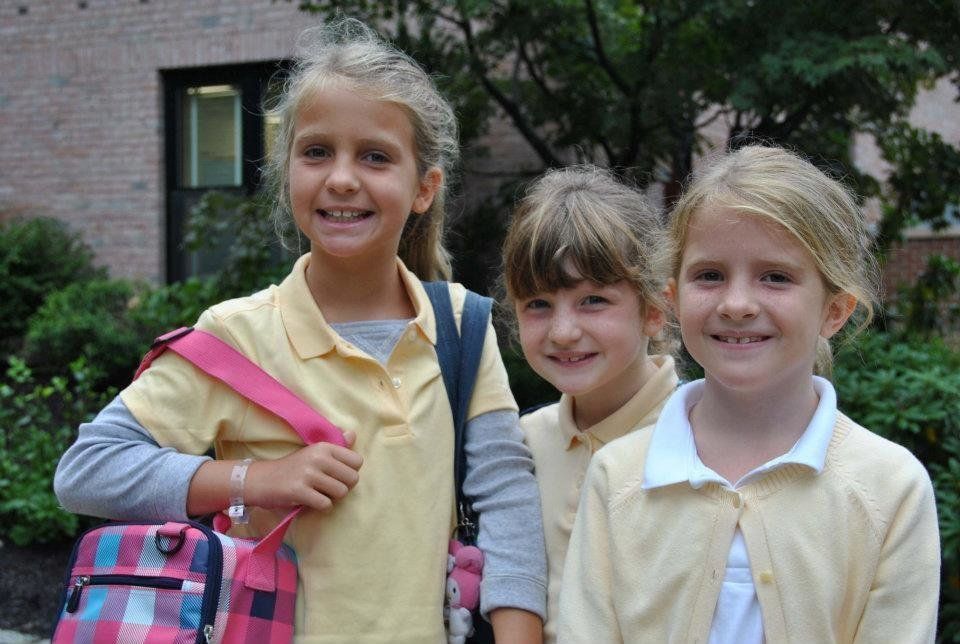