Lourdes Leon ensured all eyes were on her at the CFDA/Vogue Fashion Fund gala on Monday night.

The 22-year-old daughter of Madonna wore a white tulle-draped dress with with sheer cutouts by Laur, a finalist at the event. She paired the look with white earrings, stilettos and what appeared to be a snakeskin bag.

She takes after her “Material Girl” mom, who also skipped shaving when she was around Leon’s age.

“Going to high school, I saw how popular girls had to behave to get the boys. I knew I couldn’t fit into that,” Madonna said in a 2010 interview with Harper’s Bazaar. “So I decided to do the opposite. I refused to wear makeup, to have a hairstyle. I refused to shave. I had hairy armpits.”

Madonna has also proudly showed off her underarm hair for all to see on social media.

Body hair has made headlines recently, as Julia Roberts reminisced about her hairy armpits at the 1999 London premiere of “Notting Hill.”

While some thought it was a statement, the actress has now clarified that it was simply a mistake.

“The picture is vivid in my mind actually from that moment,” Roberts told Busy Philipps on her E! News talk show on Sunday.

“I just hadn’t really calculated my sleeve length and the waving, and how those two things would go together and reveal personal things about me,” Roberts said, miming the waving from the now-famous moment.

“So it wasn’t so much a statement as it’s just part of the statement I make as a human on the planet, for myself,” she added. 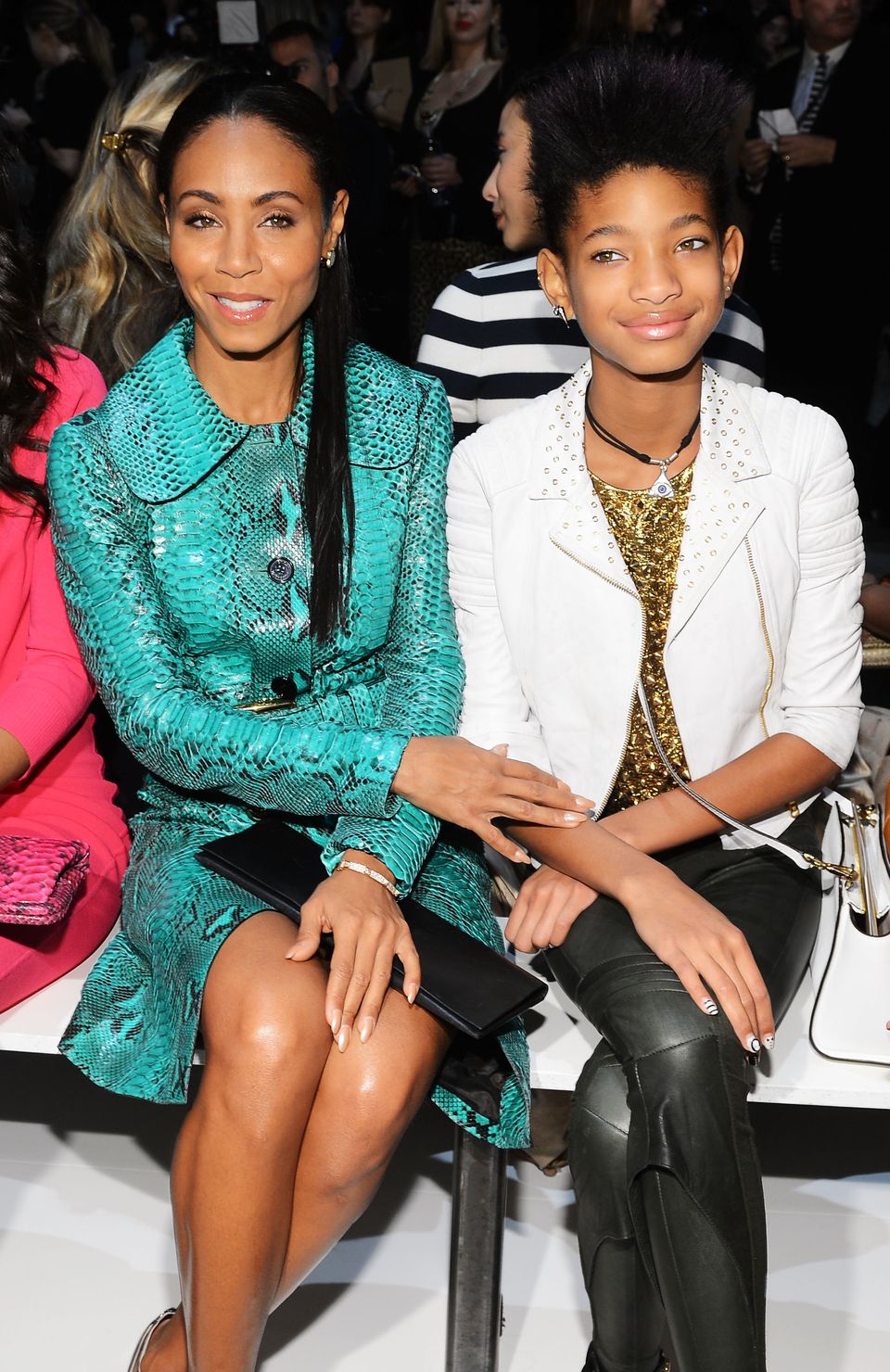